3D printers are quite an amazing and new piece of technology. The printers print things that are, you know, in 3D. This gives the world a totally new dynamic for printing. Before printers only printed on paper. Yet now with 3D printers new gadgets can be created relatively quick.

One other great thing that 3D printers are breaking into is Fashion Week in New York, New York. The big question is how exactly 3D printers are doing so. The printers were first introduced to create new and more complex garments. Designers could create new pieces with new and intriguing looks to them. Yet now the printers are being used in a slightly different way.

Along with new garments, the designers are using the printers to also create fashionable prosthetics. The beautiful amputee model Shahotly Ayers sported a 3D printed bionic arm on the runway. The project was done with Limbitless Solutions which was originally started in the University of Central Florida. The project originally started out simply to print 3D prosthetics.

Yet now with fashion involved the project has changed a little. The new prosthetic has been introduced into fashion making it also a portion of the outfit. It is a great new concept and promotes wellness for the population. With this type of introduction, disabilities can be further accepted into our society as it is. The bionic arm helps to connect everyone into a better humanity.

Limbitless is also a nonprofit organization. The fashion community can also be united by the new, fashionable bionic arm. The model, Shahotly Ayers, also wore motherhood on the runway. Her little girl walked down the runway on Ayers’ hip. Sophistication and elegance truly were present as the two took the stage.

The arm took about two days to complete according to 3dprint.com. Yet it was all well worth the wait. The arm also was created using special techniques. This took some extra time in order for the entire thing to be finished and ready to wear. The designer of the arm was Anatoliy Dzhuga. He placed the shimmering bling upon the final product. The cost for the prosthetic on 3dprint.com according to Limbitless was around the price of 500 dollars.

The technology in the arm allows for some usage of the hand. The function is to grab and release objects, which is great for everyday life. Though the arm was presented in high fashion that is not it’s only place. The company helps out many people, including creating themed prosthetics for children. This proves the concept that the company is using their wit to do good.

People with disabilities should be included just as much as everyone else in everything. Fashion and all professions should not be exclusive towards those with disabilities. The functionality of the bionic arm by Limbitless promotes this very same idea. The bionic arm is a statement of power and acceptance through fashion. Hopefully, more companies can make this headway as well in the future.

Guidelines for high fashion have now been opened to those with disabilities. Society is becoming more inclusive almost every day. With this type of help and support society should truly learn to love all. The bionic arm is something that can bring people together in unity for one another. Humanity is what can be expected of the new opened doors.

All children should be able to have hope for their own dreams. With the assistance of the bionic arm now more can have Ayers as this role model for them. It is a healthy and amazing thing in which Limbitless and Ayers have created. Within the future, one might expect even more barriers to be broken down and set aside. 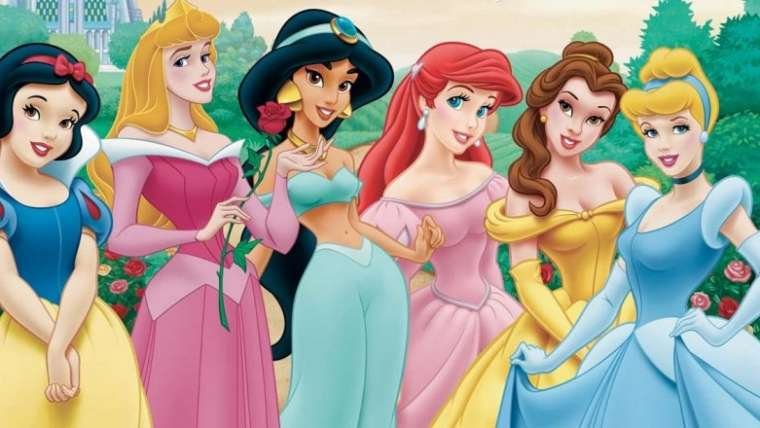 6 Dramatic Metallic Additions to Your Wardrobe

Beauty On The Runway NYFW 2015 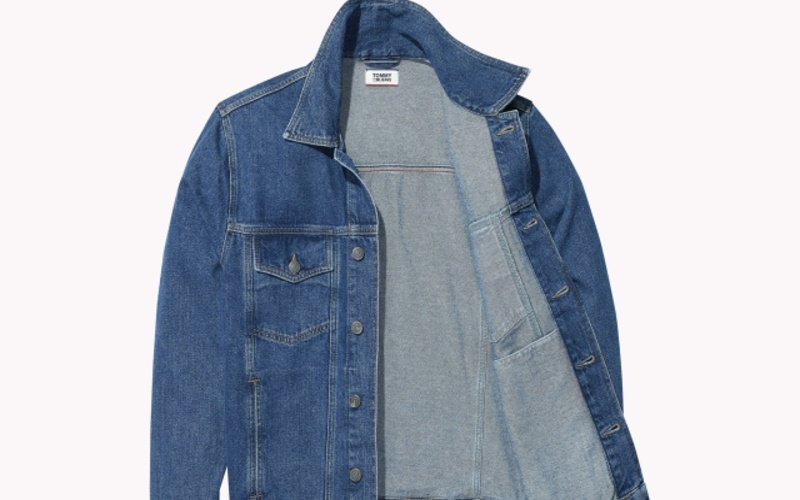