NBC’s “Believe” premiering March 10th will have you questioning if you believe! “Believe” is scheduled to premiere at 10pm after NBC’s highly rated vocal audition show, “The Voice”. NBC wants to ensure that fans of “The Voice” turn into fans for “Believe”, which should not be a difficult feat. I get the feeling that “Believe” will develop its own following in no time! Bo played by Johnny Sequoyah is a 10 year old girl who has always had gifts of levitation, telekinesis, nature control, and seeing into the future. Now that Bo has turned 10 her powers have grown stronger and are harder to control. Evil forces are looking to kidnap the Bo and use her powers to take over the world, while others are looking for the demise of the child. Bo’s protector (Delroy Lindo) turns to an unlikely source to keep her safe, Tate (Jake McLaughlin), a wrongfully imprisoned death row inmate who’s lost his will. This season we are in for a story of trust, excitement, miracles, with a few familiar faces. From Executive Producers J.J. Abrams and Alfonso Cuaron, “Believe” is set to be unbelievably intriguing, and unbelievably good.

Exploring the products that keep us beautiful and the media that keeps us entertained. On a journey to discovering a more natural, happy, and healthier you! 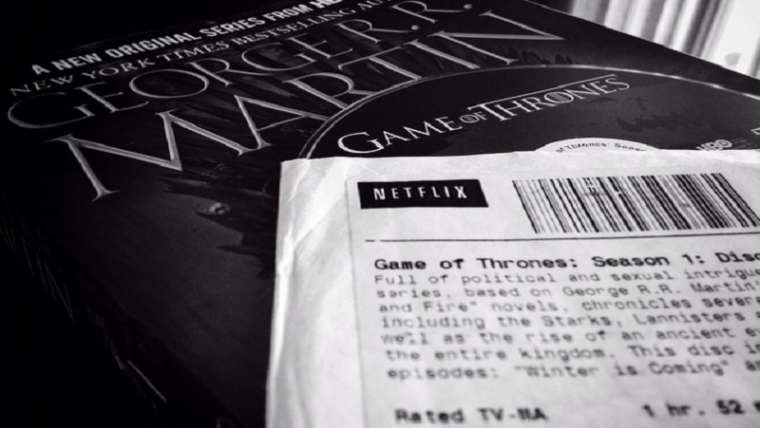 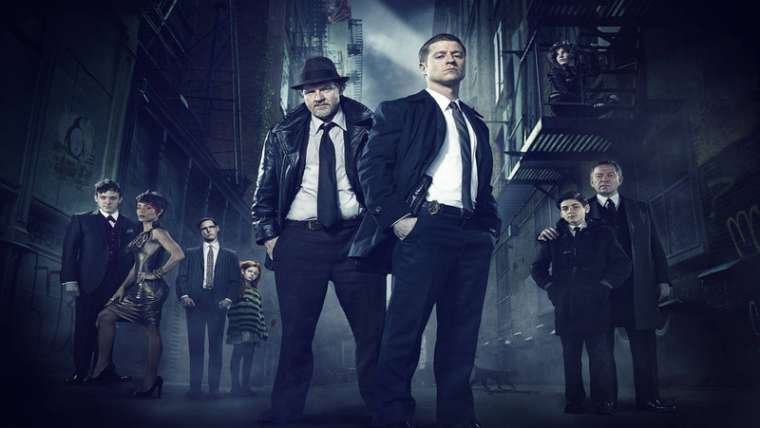 “The Lion King,” King of Broadway