ABC has officially given two of their newest shows Designated Survivor and Speechless full pickups for their full first season. Both series have gained twenty-two episodes to their first season.

Channing Dungey, ABC’s Entertainment president, commented that him and the ABC team are proud of their two new shows and their creative ability to keep audiences enthralled with the series new episodes that premiere weekly.

Designated Survivor, which stars Kiefer Sutherland, is about a cabinet member who becomes the president of the free world after a devastating attack. The series was created under the ABC Studios and Mark Gordon Co. production studios. Speechless, which storyline revolves around a family with a special needs child, was created under ABC Studios and 20th Century Fox TV production studios.

Designated Survivor’s pilot episode brought in an average of 15.3 million viewers. The series Wednesday 10pm slot has brought in a steady viewership following for their second episode which premiered on the 28th of September. Designated Survivor also landed the network’s most watched scripted series since 2011. Speechless, which is slated in-between ABC’s The Goldberg’s and Modern Family on Wednesday at 8:30pm slot, also brought in 6.9 million viewers for its pilot episode premiere.

Speechless and Designated Survivor has joined the same ranks as NBC’s This is Us quick first season pickups on TV. The two new ABC shows are also rumored to be renewed for their second seasons before their midseason finales.

Designated Survivor series was created by David Guggenheim, who also acts as an executive producer for the show. Along with the show’s star, Kiefer Sutherland, Mark Gordon, Simon Kinberg, John Harmon Feldman, Nick Pepper, Aditya Sood, and Suzan Bymel all act as the show’s executive producers.

“The Walking Dead” has been Renewed for a Sixth Season 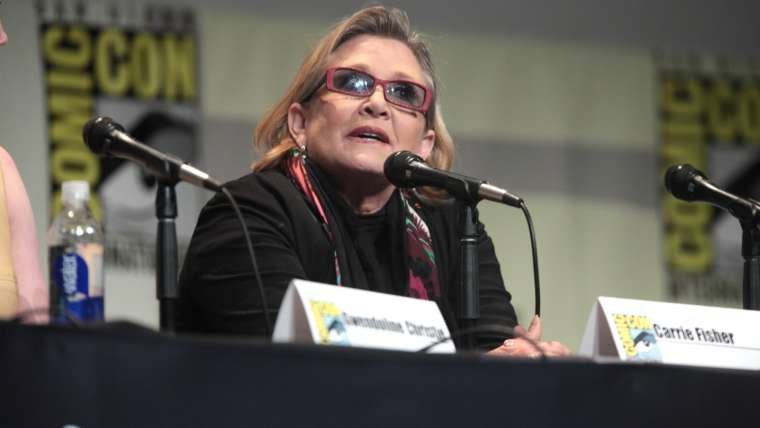