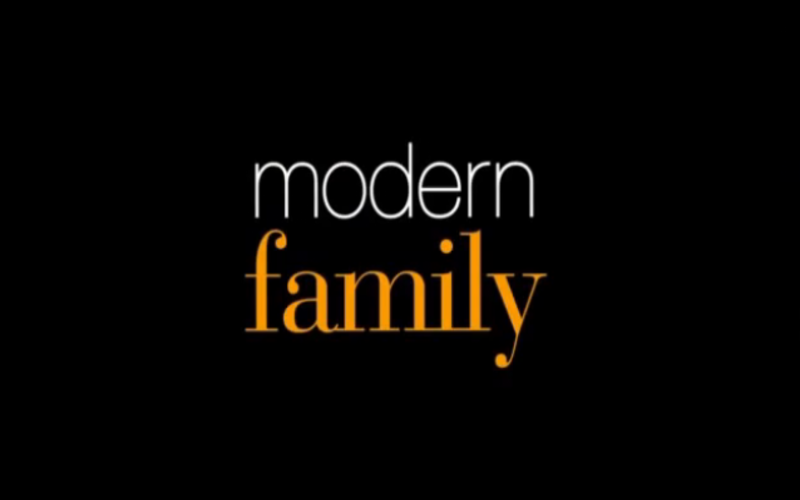 This coming Modern Family Wednesday episode is reported to feature a transgender child actor, Jackson Millarker. In the episode titled ‘A stereotypical day” will feature the two main characters Cameron (Eric Stonestreet) and Mitchell (Jesse Taylor Ferguson) will have their daughter Lily (Aubrey Anderson-Emmons) have a transgender friend Tom, which is played by Millarker, over for a scheduled play date.

The director for the upcoming episode, Ryan Case, posted pictures of Millarker on the set of the show on Instagram. The director announced that the actor is only eight years old and that the Modern Family cast and crew are happy to have him along for the show.

ABC’s Modern Family series has been nominated for an Emmy over 77 times and has won over 22 Emmy awards. The ABC sitcom is tied with the networks past sitcom Fraiser for the most wins in the Outstanding Comedy Series Emmy awards. The series premiered on September 23rd, 2009 and is currently on its eighth season.

During the Emmy awards ceremony, Jeffrey Tambor, who won an Emmy for his role as a transgender woman on the hit TV series Transparent urged Hollywood to give transgender talent a chance in the industry. He commented that if he was the last male to play a female transgender character on television, that he wouldn’t be upset, he would be proud to see more transgender talent on TV and especially on broadcast television.

Even though ABC is adding one of their first transgender child actors to their hit sitcoms, they still have a long way to go to by involving more transgender actors and actresses on their series, since Jackson Millarker is only guest starring on the series and isn’t a part of the show’s permanent cast. 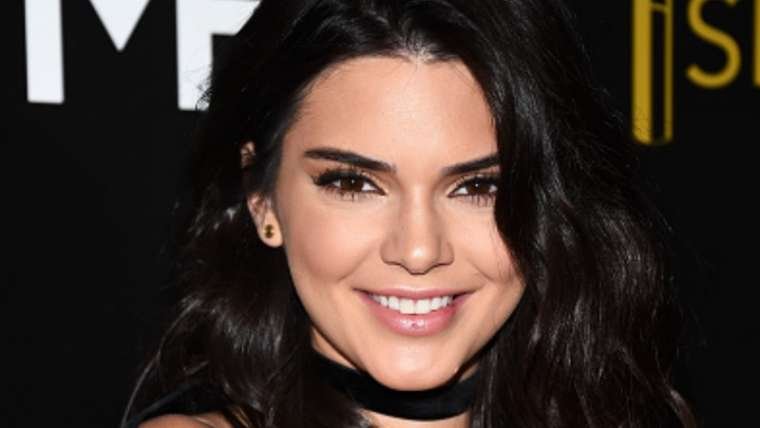 Kendall Jenner is a Budding Photographer

And the Two Latest Models to Front Burberry Are…

The Stars Step Out for Fashion Week