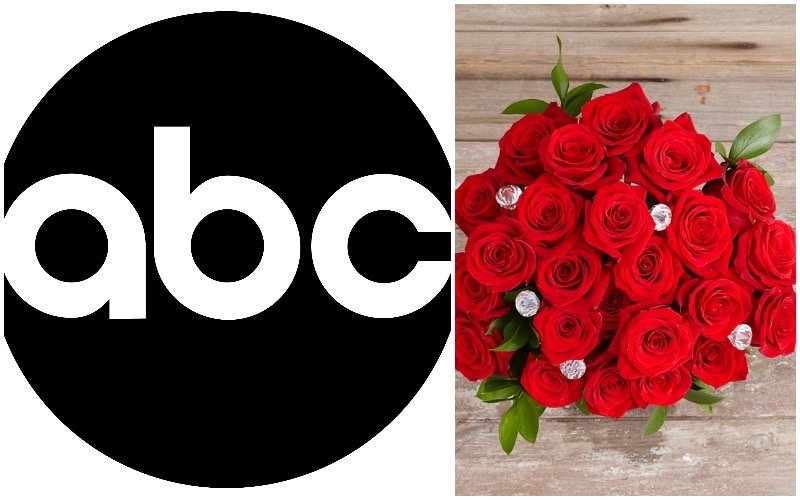 ABC’s The Bachelor creator Mike Fleiss has released on his personal twitter account that the show’s next Bachelor for the 21st season is Nick Viall.

The leading role for The Bachelor is usually selected from the franchises contestant polls from the previous seasons of the show. The TV show executives hope Viall will bring in more excitement for the fans with him being the main star who chooses which girl to be his new partner.

The Bachelor in recent years has been criticized for the franchise’s lack of including diversity in their shows. ABC expects the casting of Nick Viall to cause a backlash against the show and hopes the controversy will pass by the time of the show airs on TV. In The Bachelor’s franchise history, there has only been one Latino male, Juan Pablo, who was a lead man for the 18th season. Sadly, the only minority character on The Bachelor was met with controversy when Pablo voiced out anti-gay remarks on the show.

During the Television Critics Association (TCA) press tour, ABC Entertainment President Channing Dungey commented that he would like to see more changes in The Bachelor franchise, especially with diversity. He continued to comment that he wants to add more diverse candidates in the future.

Last season, ABC received backlash for casting JoJo Fletcher in The Bachelorette, but the network claimed that she was part Persian and fans should embrace her because she was of minority decent. Dungy stated that due to the controversy with the last season Bachelorette, that the new season this coming summer should have a more diverse cast of contestants.

The Bachelor is one of the longest running reality TV series, yet they still need to improve by adding a more diverse cast, not only with their contestants but with their lead Bachelors and Bachelorettes. 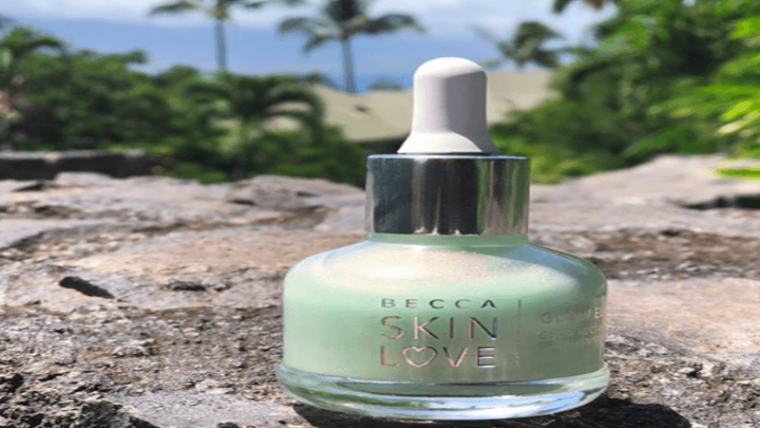 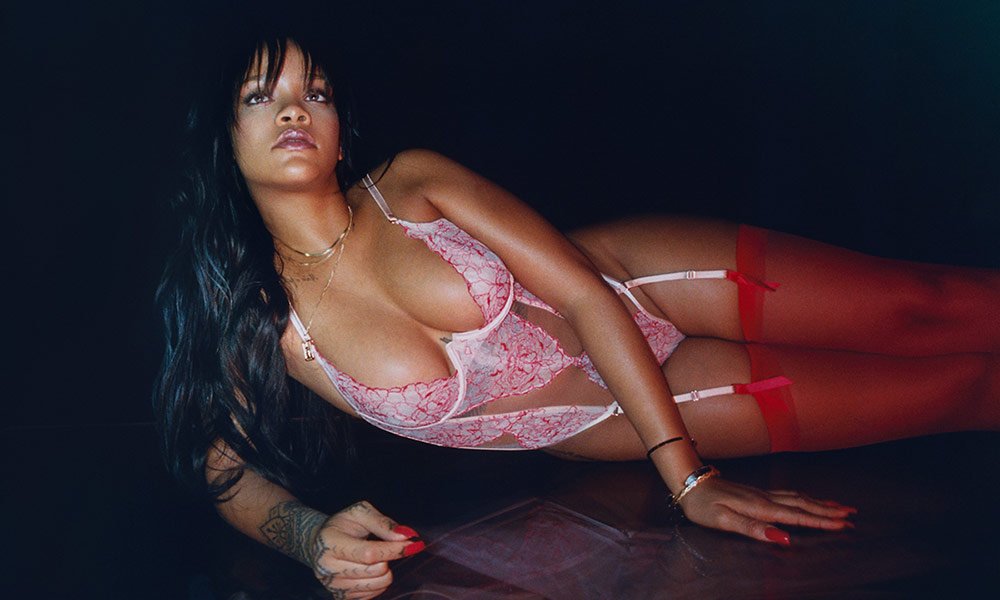 Savage x Fenty: Redefining Lingerie For Women Of Every Shape and Size