ABC is back with a Revenge- the television show that is. A daughter seeking the revenge of her innocently framed father continues to battle the woman, who was also his lover, that plotted it all.

Victoria Grayson knows the truth about Emily Thorne (played by Madeleine Stowe and Emily VanCamp) and insanity will ensue more than ever before in the Hamptons. Will they find out that David Clarke (James Tupper) is still alive? Who will be the next causality? Will Emily finally get her revenge? The thrilling show, with all its plot twists and turns, returns on Sunday, September 28th. Be sure to binge watch the first 3 seasons of Revenge on Netflix and get ready to watch some juicy family drama that will make your family resemble The Brady Bunch.

Check out the chilling trailer for the upcoming 4th season of Revenge.

I'm a fashion & lifestyle photographer/writer and electronic dance music enthusiast. Above & Beyond and Moroccan Oil are my religion.

When Your Kids Find the Paint 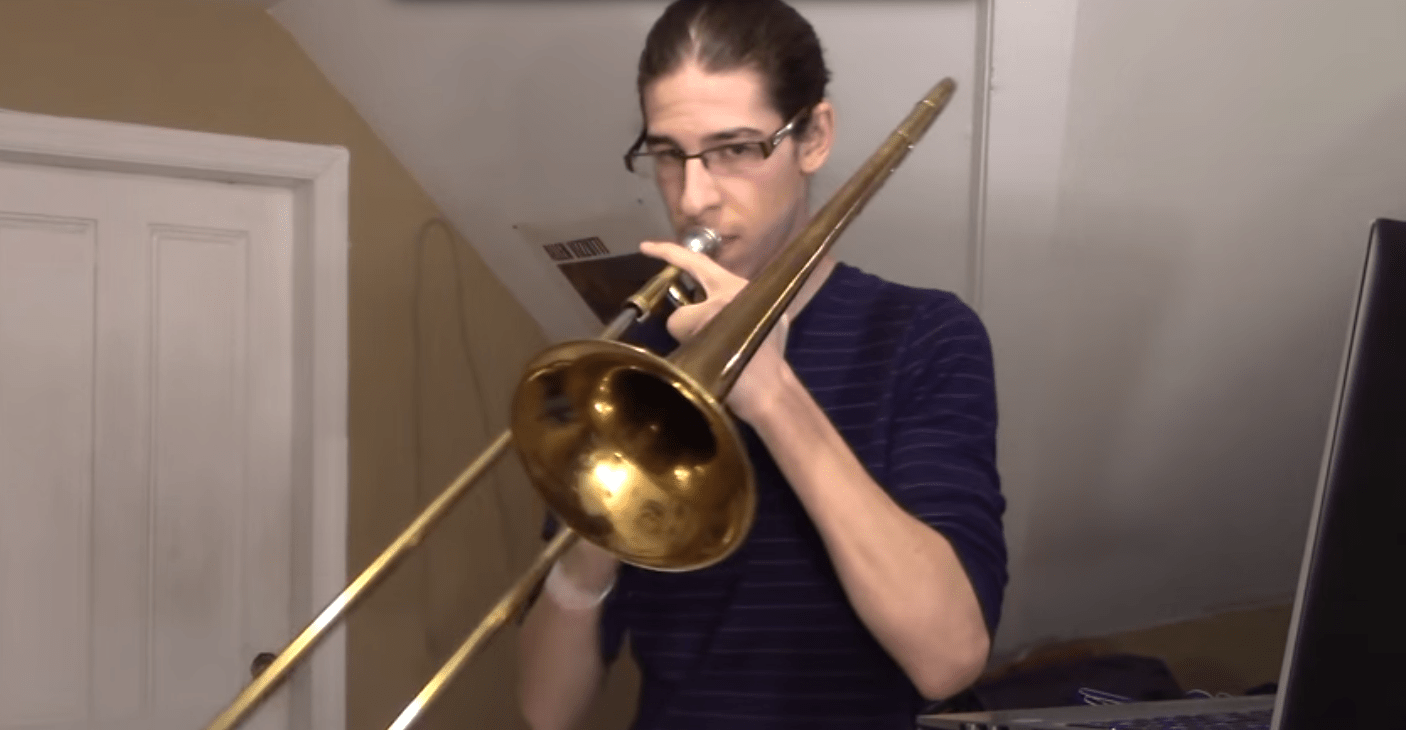 Best Flight Attendant Ever- No Seriously!