Teen retailer Abercrombie & Fitch has called on the help of Club Monaco’s vice president of men’s design, Aaron Levine, in hopes of improving their appeal which has been slowly falling in the past years.

Fashionista confirms that Levine will take the position as head of men’s design for Abercrombie & Fitch. Since his addition to Club Monaco’s fashion house four years ago, the brand’s menswear has seen great improvement. It seems as though A&F has taken notice and believes that he could do the same for their menswear line.

The A&F empire is in the middle of rebranding, getting rid of the stores dark lighting, heavy scents and shirtless models. However, the retailer has not announced what it would be adding to the brand in order to up their sales. By hiring Levine, we can take a guess that they are seeking a more fashion-forward collection to compete with the many popular teen retailers, such as Forever 21, Topshop and H&M.

Even similar retailer Aeropostale has stepped up their game by partnering with fashion forward Youtuber, Bethany Mota and Pretty Little Liar stars. Well, luckily Levine is known for improving the style appeal in a brand.

One can only imagine what the new Abercrombie & Fitch apparel will look like. Surely, they would not drop their famous graphic tees that bear their name, but an addition of more fashionable clothing pieces can be in order. 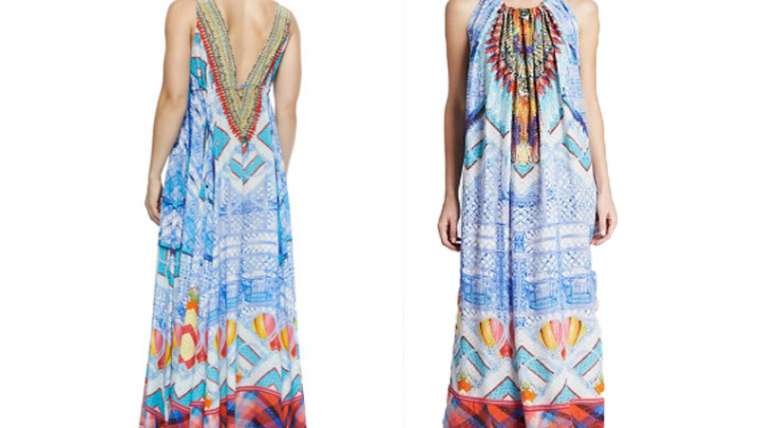 Spring Break Never Looked So Great: The Maxi Dress For You 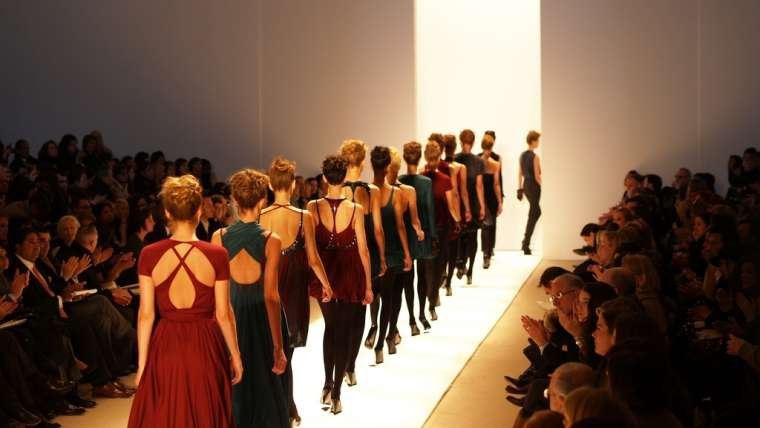 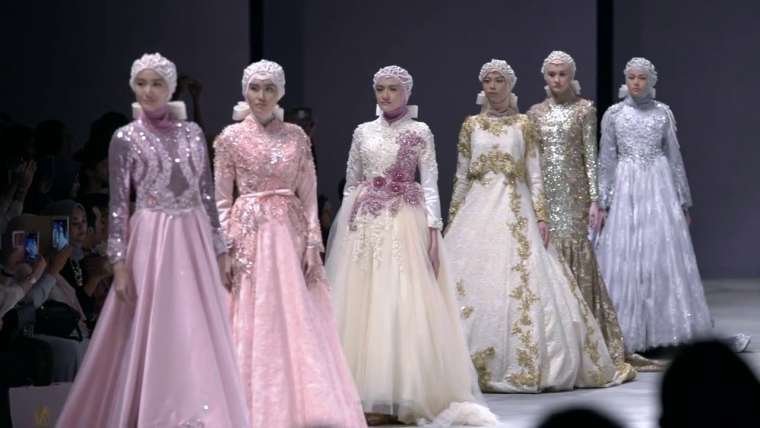