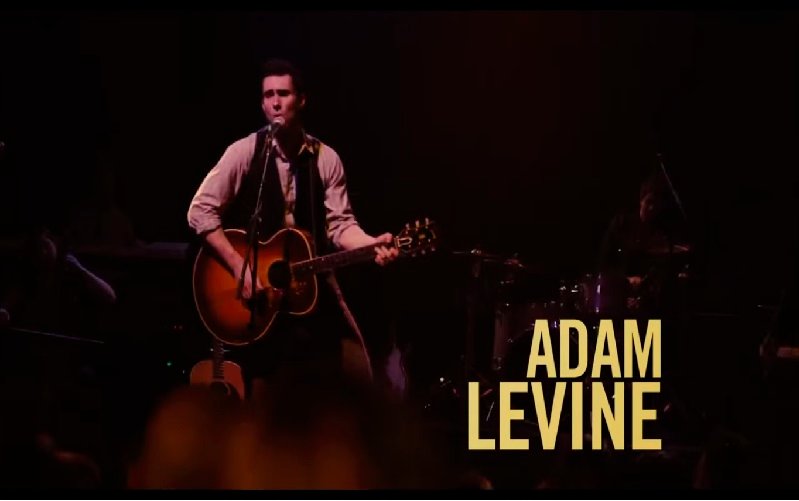 Who would have thought that this year’s biggest anticipated summer romance film would be a musical? Jay Carney, director of broadway hit show “Once,” casts big stars: Keira Knightly, Mark Ruffalo, Ceelo Green and the sexy Adam Levine in his film “Begin Again,” set to hit theaters this July.

This will be Levine’s major film debut. He is playing the role of Knightly’s boyfriend, who eventually becomes a big time celebrity and allows the world of greed and fame to blind him, which leaves Knightly with a wounded soul. Ruffalo plays a music producer/executive who also can’t seem to find love. Green plays himself in the movie, trying to help Ruffalo get back into the business and brush up on his old executive position, to help turn Knightly into a star as well.

In the trailer itself, Levine is singing a song titled “Lost Stars,” which Knightly wrote for him. Levine gives the song a more pop-like tune to invite listeners in. While we all already love Adam, in this movie, he happens to be nothing but a sellout! Luckily for him, he redeems himself with some amazing songs that are featured both in the film and on the soundtrack. View the trailers below:

“Dior and I” Makes its New York Debut

Johnny Depp and Amber Heard Are Threatened to Put Dogs Down

New Reports Regarding the Death of Joan Rivers