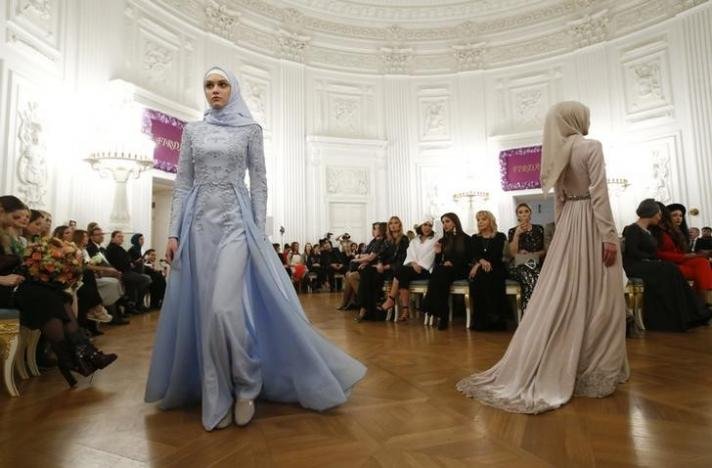 The leader of a city in Russia called Chechnya, Ramzan Kadyrov’s daughter made her debut as a fashion designer. She goes by the name of Aishat Kadyrova, and she is 18 years old. Because her father is the ruler of the predominantly Muslim region, Aishat’s clothing is mainly made up of lavish fabrics that represent a traditional style with only the hands and face uncovered. Her runway show launched in Russia at the Mercedes-Benz Fashion Week on March 17th, 2017. This was her first show, so stakes were high. In the audience sat Chechen elite that were from Moscow’s fashion world as well as Middle Eastern state representatives. 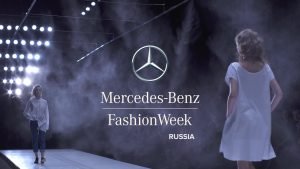 Aishat hopes that the people who came for her show will like her line and keep their fashion market growing. Keeping her collection within the norms of her culture will most likely help her enter in with Middle Eastern fashion. She is young and is entering into a huge competition with older designers. Her confidence hopefully will appeal to everyone who was invited to her show, especially because of their status. Being the daughter of one of the leader’s in Russia could possibly put pressure on her and her designs. Sti, l she presents a beautiful clothing line that mixes in pastels, black and jewel embroidered constructions.

Aishat’s wishes came true when spokeswoman Ulzana Zadulayeva was telling Reuters, a news channel in London, England that Aishat’s collection was already being shipped out. Customers in Dubai, the United Emirates had already bought her outfits as soon as the fashion show ended. Zadulayeva was also asked to have Aishat’s fashion shows perform in their countries. Ulzana said, “Abu Dhabi, Bahrain, we will be thinking of these”. It appears to be that Aishat’s apparel might gain the recognition she wanted. In a few short days, demand is doing well. Aishat is off to a great start.

Zadulayeva is the fashion house’s spokeswoman, meaning she gets the details about what is happening within the fashion community. Since Aishat’s pieces have released headlines, Zadulayeva is thinking of opening up a few pop-up stores under a franchise contract in Moscow and St. Petersburg.

There is tension between Aishat’s father Ramzan and Human Rights groups who do not like him. This is due to Ramzan being a former separatist fighter. He now claims to be pro-Kremlin. he has been accused of charges he tells the public he did not commit. These include brutal crackdowns on other opponents during elections. Authorities in Chechnya are being watched by the Human Rights group based in New York because of the way they tell women what to do and how to dress. This disagreement could be incorporated into Aishat’s garments because the models are all covered. There could be thought over whether she was pressured into sketching her clothing like that.

Ramzan Kadyrov is also known in the fashion world, often seen sporting camouflage and track suits. Sometimes, you would be able to see him in photos with his old pet lion. His wife, Medni, owns a fashion house called Firdaws. Aishat has taken over that business now. 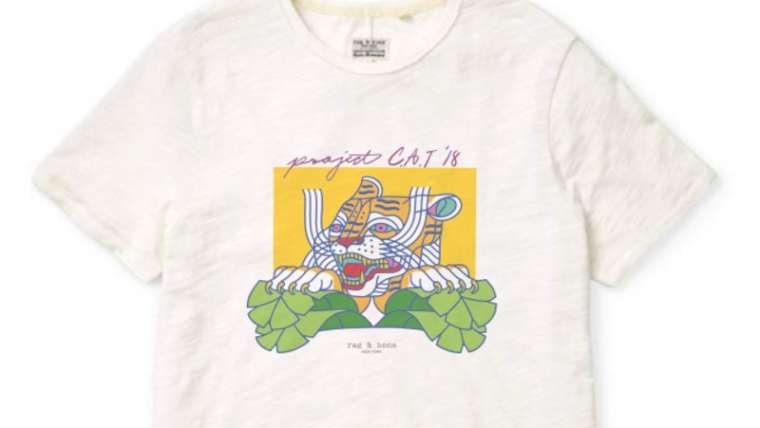 Bralettes For The Win