Alexander Wang and Balenciaga are saying their goodbyes and won’t be seen as a duo much longer. And it wasn’t the American designer’s choice, but in fact the Balenciaga brand and its owner Kering.

Sources of the fashion market announced that Balenciaga will not be renewing a contract with Wang who started with the company back in December of 2012. He took the place of Nicolas Ghesquière who had an incredible 15-year run with the company before leaving to the Louis Vuitton fashion house. It doesn’t seem like they plan to have the same long run with Wang.

The reason for the sudden separation is not yet known, but the search for a successor of the American designer is already in the works.

A Paris source announces Kering is looking for a fresh new talent. Other brands like Gucci have had much success hiring a lesser known designer for the role; recently the brand chose Alessandro Michele to succeed Frida Giannini and has received immense positive feedback.

Earlier in the month on July 3, when WWD predicted a ‘change in creative leadership’, neither Kering’s or Wang’s spokeswomen revealed much about a possible change, only that they were currently discussing Wang’s contract renewal.

Without a contract renewal, Wang’s last collection for one of the biggest French fashion houses will be Spring 2016, and his last show will be at Paris Fashion Week on September 29 to October  7.

But, with the brand still not finalizing the change, Wang might live to design another year for the house. Monday, Kering reported his first-half results at a conference call. At the call, the matter was sure to come up, but Kering’s chief financial officer Jean-Marc Duplaix did not have much to say. “…there are ongoing discussions and I won’t comment further,” he tells journalists.

With market sources estimating that the brand generated 350 million euros, or $387.2 million, revenues have actually increased and are showing more acceleration.

“I feel we’re already a globally recognized house, and a top luxury leader. We’re well on our way.”

And at the time, plans with Wang and Balenciaga’s chief executive Isabelle Guichot seemed to be moving along. The two talked about incorporating menswear and knitwear for more growth. Guichot believed the brand’s success the year prior was due to “almost all categories, from retail and a very healthy wholesale business.”

In 2014, Balenciaga added 10 new stores along with refurbishments, enlargements and relocations of current stores. This year a major boutique is set to open at a Florence location.

Wang upheld the same edgy look that Ghesquière presented, but he put his own touch on it, giving the brand a street chic style of gothic designs mostly in black and white. His shows were anything but boring either, introducing glass platforms and black smoke to the runway.

As much as it may be the decision of the fashion house, Wang may be looking for personal time to work on his own brand. Sources reveal that he is seeking an investor for his namesake brand, which could mean he is feeling a bit overwhelmed trying to keep up with both businesses.

Ultimately, Wang’s departure is due to Kering’s envy of Gucci’s growth with their newcomer. Kering said the Gucci brand had a 4.6 percent rise in organic sales in just 3 months beating out critics who projected a 3.2 percent decline. Eventhough his brand has seen a 22.8 percent sales jump in the recent months, he suffered a 13 percent drop in net earnings for the first half of the year.

Will replacing Wang for a new creative vision solve the brands fluctuation? 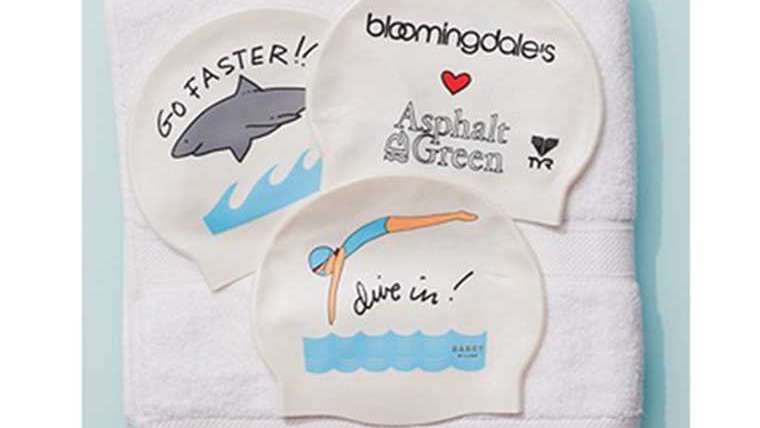 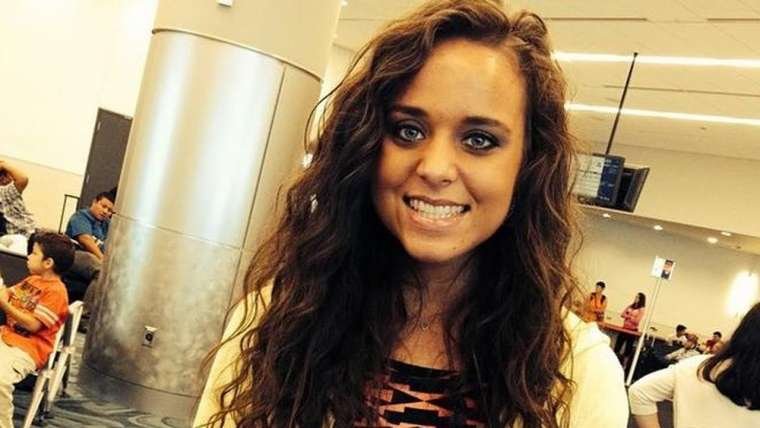