Amber Heard has been charged for illegally bringing her two dogs into Australia less than two months after her and Johnny Depp received an order to take the dogs out of the country or surrender them.

Heard was summoned yesterday to Australian court for two counts of importing her Yorkshire puppies, Boo and Pistol, and on one count of producing a false document. These charges could result in a maximum sentence of 10 years and a fine of $75,000.

Depp and Heard are in Australia for his filming of the fifth Pirates of the Caribbean Disney Movie. Depp violated the law of all pets requiring a permit and quarantine for more than a 10-day duration by smuggling his pups on his private jet back in May.

Australian Agricultural Minister Barnaby Joyce gave Depp 72 hours to either remove the dogs from the country or have them put down. Barnaby told ABC,

“If we start letting movie stars — even though they’ve been the sexiest man alive twice — to come into our nation [and break the laws], then why don’t we just break the laws for everybody? It’s time that Pistol and Boo buggered off back to the United States.”

Following the incident, Heard bad mouthed Joyce in an interview by saying,

“I have a feeling we’re going to avoid the land Down Under from now on, just as much as we can, thanks to certain politicians there. I don’t know, I guess everyone tries to go for their 15 minutes, including some government officials.”

Heard has been summoned to court on Septmeber 7 in Queensland.

I'm an aspiring author on a literary journey. Flipping through the pages of life, enjoying each chapter more than the last. "These memories will break our fall." 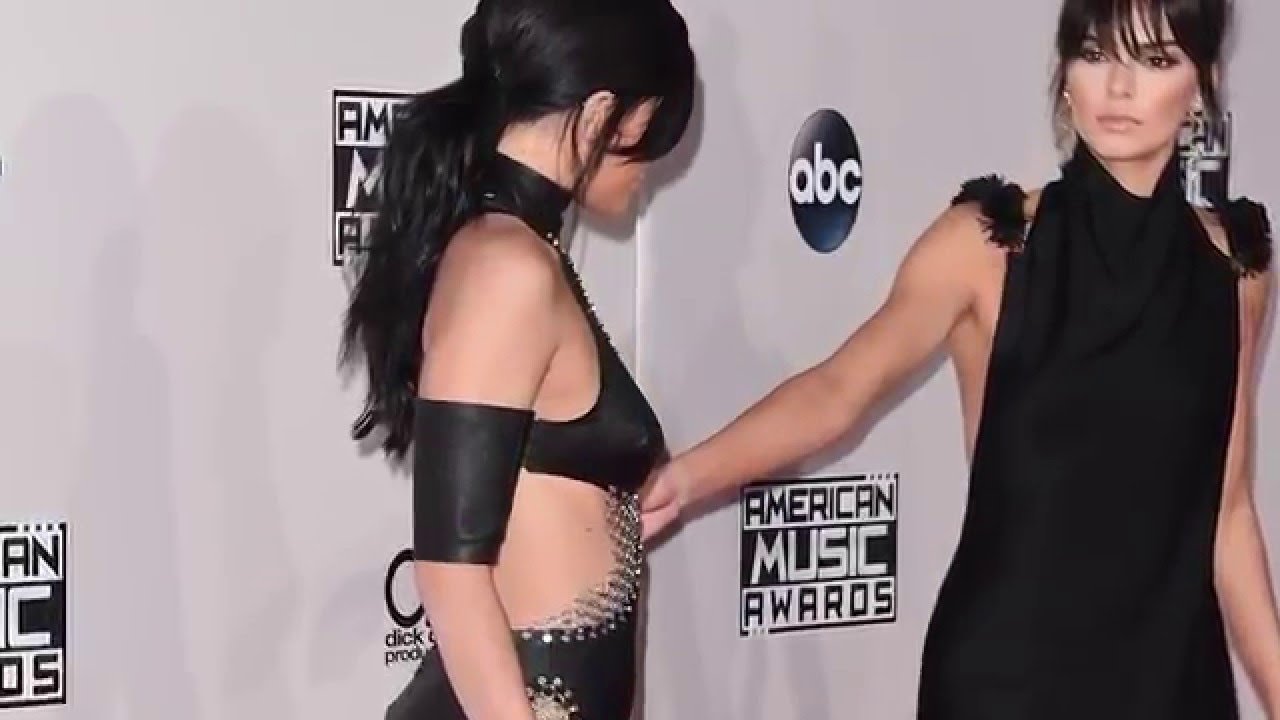 Supermodel Spat: The Fight Between Stephanie Seymour and Kendall Jenner 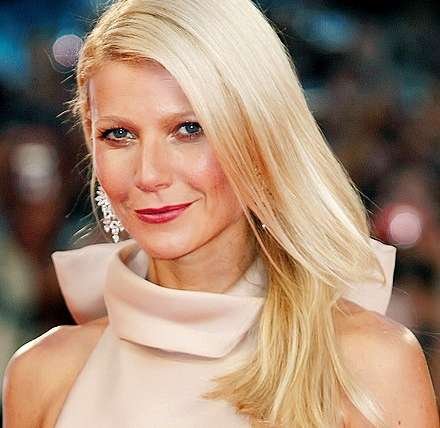 Goop Makes an Effort to Verify the Science Behind Products 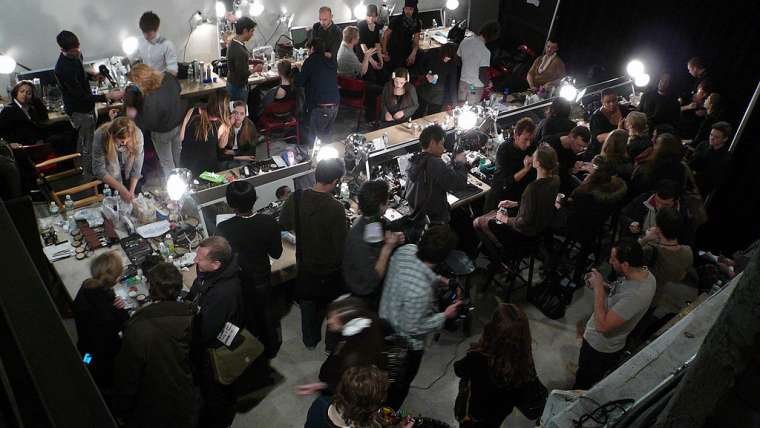 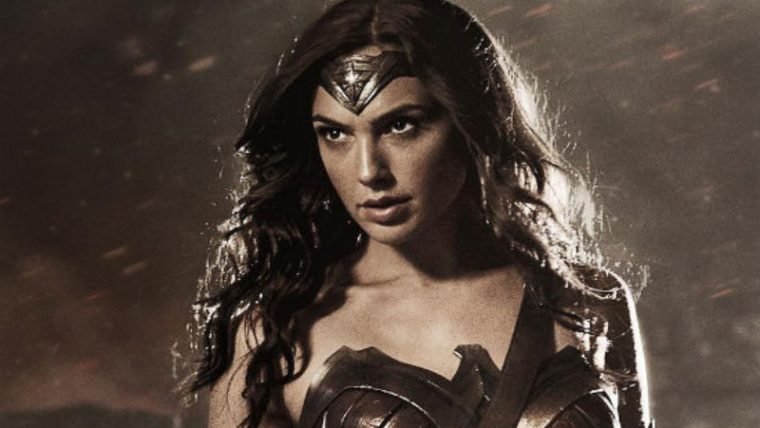