American Apparel has reportedly received news that their chief executive officer or CEO, Paula Schneider, is leaving the company on October 3rd.

Schneider succeeded Chelsea Grayson, American Apparel’s general counsel and chief administrative officer, who now is going to take the CEO’s place. The new change has come on the eve of another American Apparel board member departure. Paul R. Charron, the former Liz Claiborne Inc. chairman and CEO, was appointed to lead the company’s board and departed the position last March. Brad Scher is expected to take over the board leader position.

Fashion commenters on the web have assumed Schneider’s departure was mainly due to the fashion company’s impending sale. Schneider started working for American Apparel in 2014 and replaced the previous CEO and founder Dov Charney in January 2015.

The previous founder, Charney, has tried to buy American Apparel out of bankruptcy with the help of two equity firms but failed.

Previously, the company’s annual revenues ranged above 600 million dollars. This year, American Apparel is expected to earn less than 350 million in revenue with their clothing sales, which is set to go toward their suppliers, employers and other expenses.

An American Apparel representative commented positively about Schneider’s leave, stating that the current owners believe in the brand and are determined to see the company move forward. The representative also commented that Greyson plans to focus the company’s future merchandise towards their millennial customers, although the plans have yet to be made to ensure these changes. 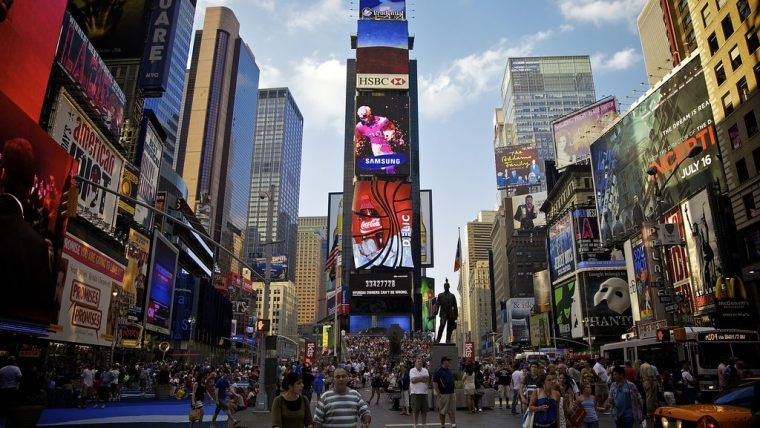 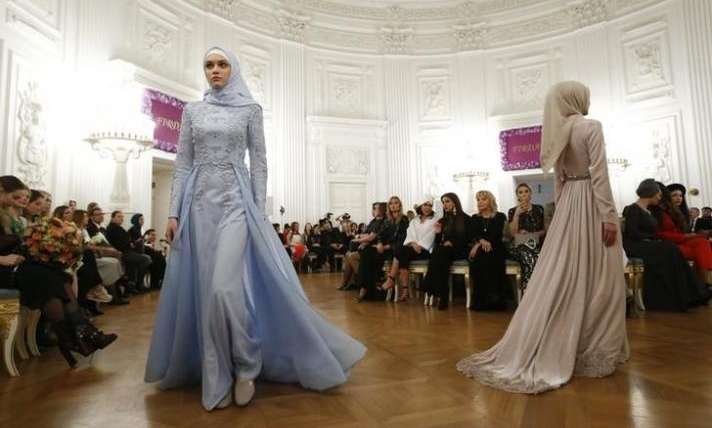 Lilly Pulitzer for Target Launches in Store and Online this Sunday