The famous 89 year-old blues singer died on May 14th, 2015. B. B. King was survived by his children Patty, Claudette and Shirley King. What seemed to be the last of the rainy days for his loved ones was actually only the beginning.

Although, in contrary to his daughters’ suspicions, the coroner John Fudenberg of Clark county Nevada said, “no evidence to substantiate the allegations.” His statement however, was based on initial autopsy result. A thorough autopsy will take about six to eight weeks to confirm or deny any foul play.

The attending physician who was taking care of King through his ailment said that he suffered from multi-infarct dementia. This particular sickness is caused by small strokes that take place frequently.

On Wednesday the 27th of May, in the city of Memphis there will be a tribute hosted at Beale Street in honor of his life and his contributions to music. 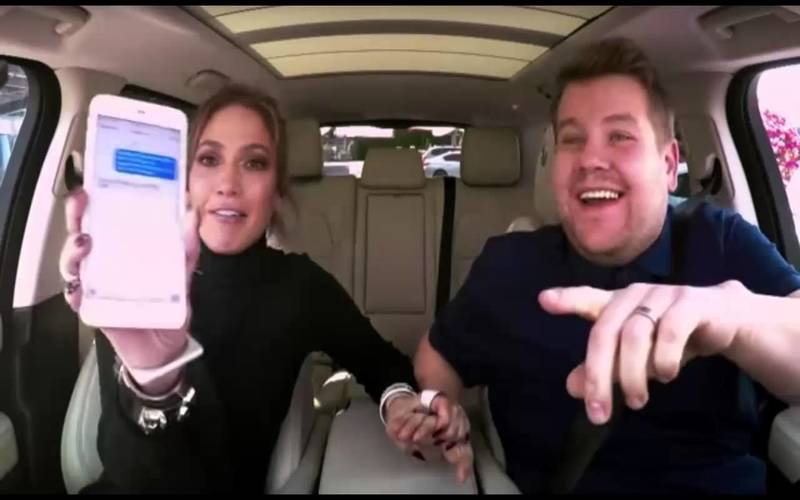 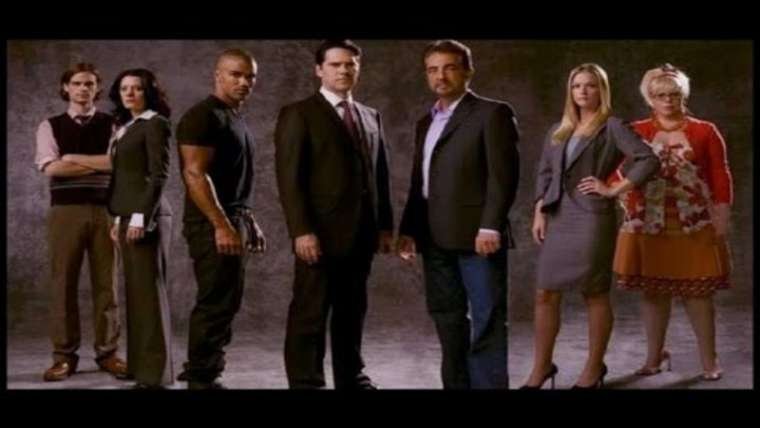 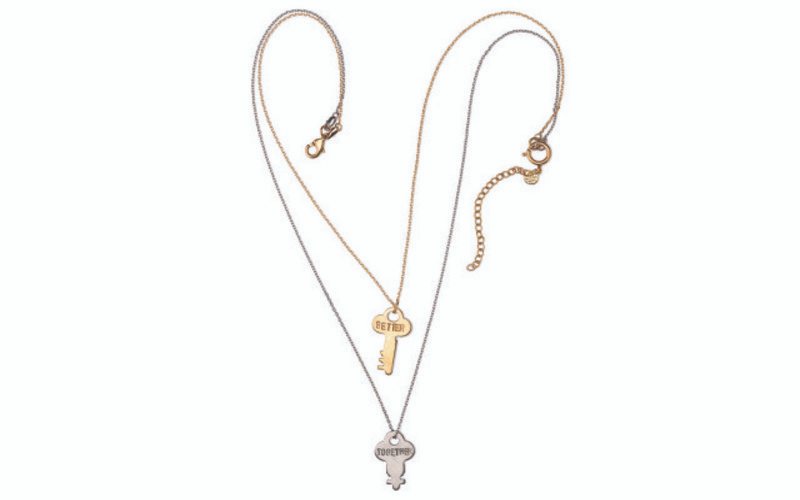