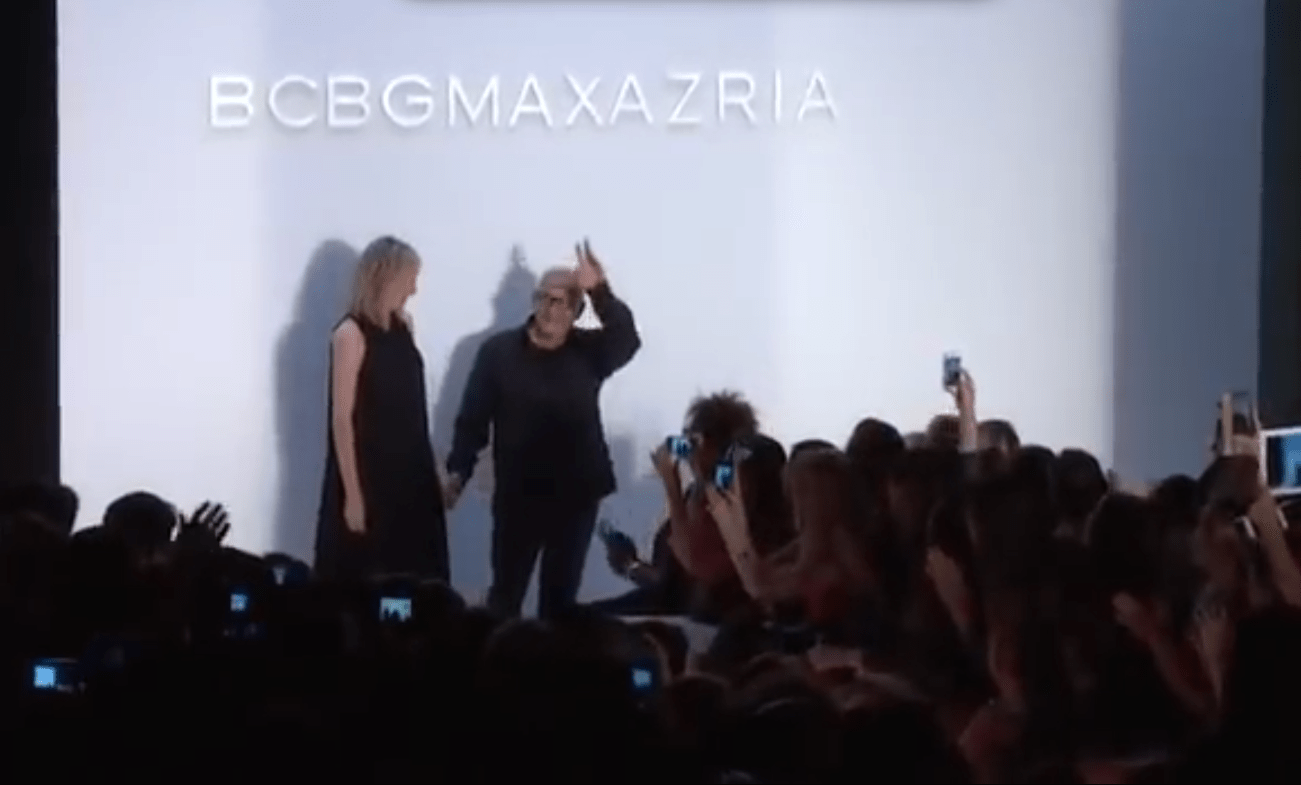 The fashion world is currently having a major financial struggle. While Max Azria, the founder of BCBGMaxAzriaGroup, Inc., has had a lot of success over the past 25 years, it seems to have hit a dead end. With over 1,000 stores in 46 countries, the 64-year-old entrepreneur has had many successes with his company.

Currently, however, the company has been confirmed to be drowning in debt, and runs the risk of being bought out! Unfortunately, this story has been told over and over again in big fashion labels – as they take on investors, they instead get buried and consequently controlled by their investors.

Is this just a bump in the road, or the complete revamping of a well-known fashion company? While talks of the company’s fate are still unofficial, it won’t be too long before they become more serious.

The companies will meet after September 5th, once the latest BCBGMaxAzria and Hervé Léger collections are revealed at New York Fashion Week. Hopefully the options are not completely limited for the talented and revolutionary designer!

The “Yves” Drop from Saint Laurent is Causing Lawsuits 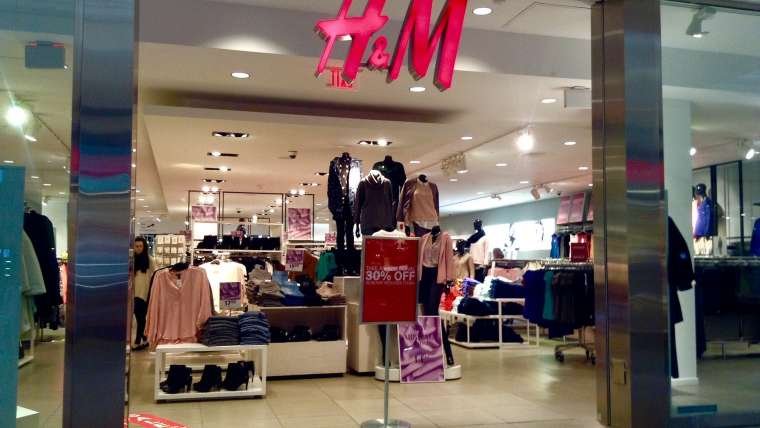 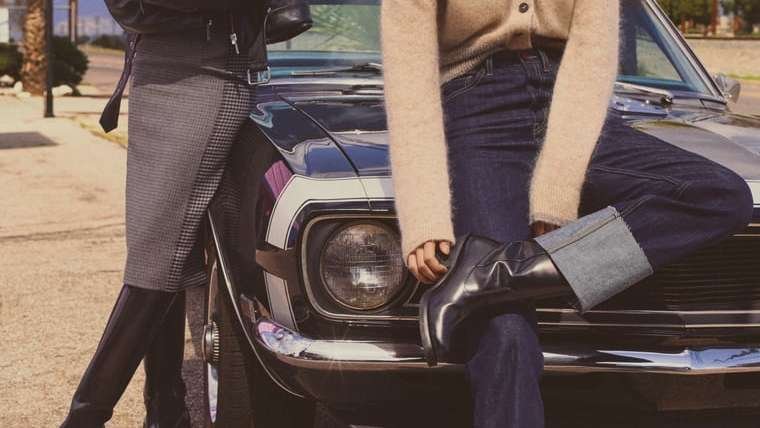 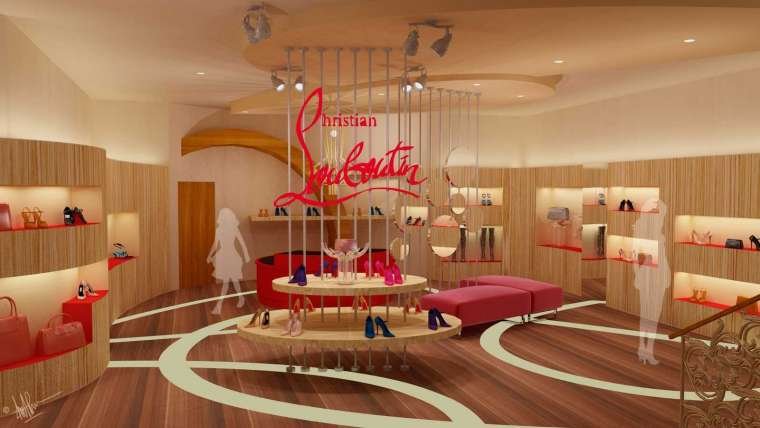