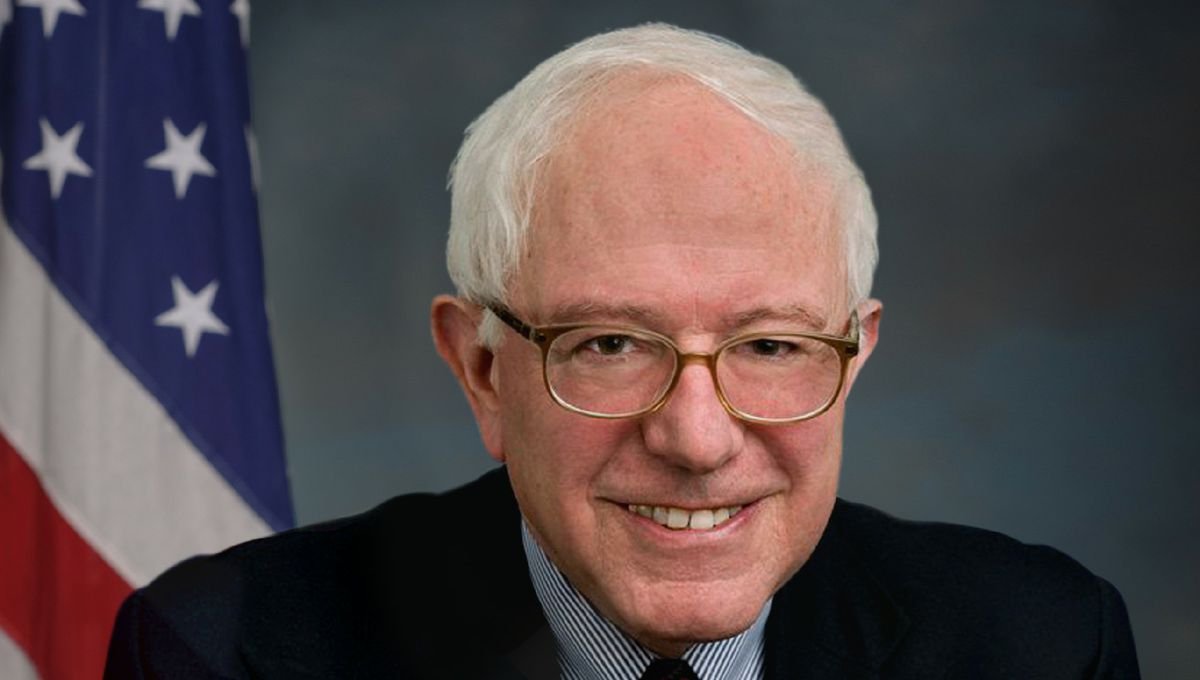 Bernie Sanders can now add fashion icon to his resume, as his presidential campaign logo emerges as a staple on the Paris runways.

It seems that the Vermont senator, and 2016 Democratic presidential candidate, has become a muse for designers of haute couture with his presence in U.S politics, as Balenciaga debuts new pieces inspired by the senator’s campaign brand.

Balenciaga, a prominent French high-end fashion brand, introduced several Bernie-inspired pieces on the runway: from a bomber jacket embellished in the back with the quintessential Sanders campaign logo, to a T-shirt printed with the same logo, revamped for couture to read “Balenciaga.”  The collection even extends to accessories, featuring a hefty scarf designed with the colors of Bernie’s campaign.

Models sport these looks with fairly basic staples, including hoodies, flannels, or a pair of pristine white old-school sneakers.

Demna Gvasalia, creative designer for Balenciaga, is responsible for these politically-inspired designs.  Some could say, he is definitely “Feeling the Bern,” inspired by Bernie’s blaze on the campaign trail.

Back in the United States, in an interview on CNN’s “State of the Union,” correspondent Jake Tapper asked Sanders about his take on his surprising emergence on the Paris fashion scene.

“Bizarre sighting at Paris fashion week from Balenciaga.  Take a look, these are a number of people, models on a runway in Bernie clothes.  Did you ever think that you would become a fashion icon?” Tapper asked.

Sanders was ready to admit his representation in haute couture was nothing short of being out of left field.

“No, not quite Jake.  I think that of my many attributes, being a great dresser or fashion maven is not one of them,” he joked with Tapper.

Bernie Sanders’ presence in Paris high-fashion is certainly surprising, primarily because of his platform lobbying for working-class and low-income Americans during the campaign.

When you think of Balenciaga, though, “affordable” or “working-class chic” are certainly not what first comes to mind.  The fashion label is on the higher-end of the price spectrum, with many of their pieces selling for several hundred, or even over a thousand dollars.

Sanders, on the other hand, has even been noted for an instance of admiring a reporter’s jacket, allegedly purchased from the affordable fashion chain, Marshalls.  Moreover, he appeared to be wearing an identical blazer.

The price tags certainly differ from the racks of Marshalls to the those of Balenciaga, and it’ll be interesting to see what this working-class lobbyist’s line will sell for when it hits the racks, or whether or not he’ll rep the designs himself.

My favorite things in life include cozy coffee shops, window-shopping, wearing the perfect outfit, or writing the most satisfying words. 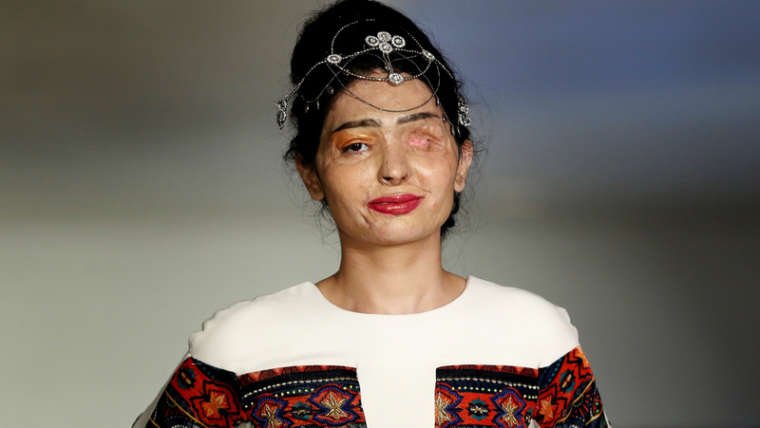 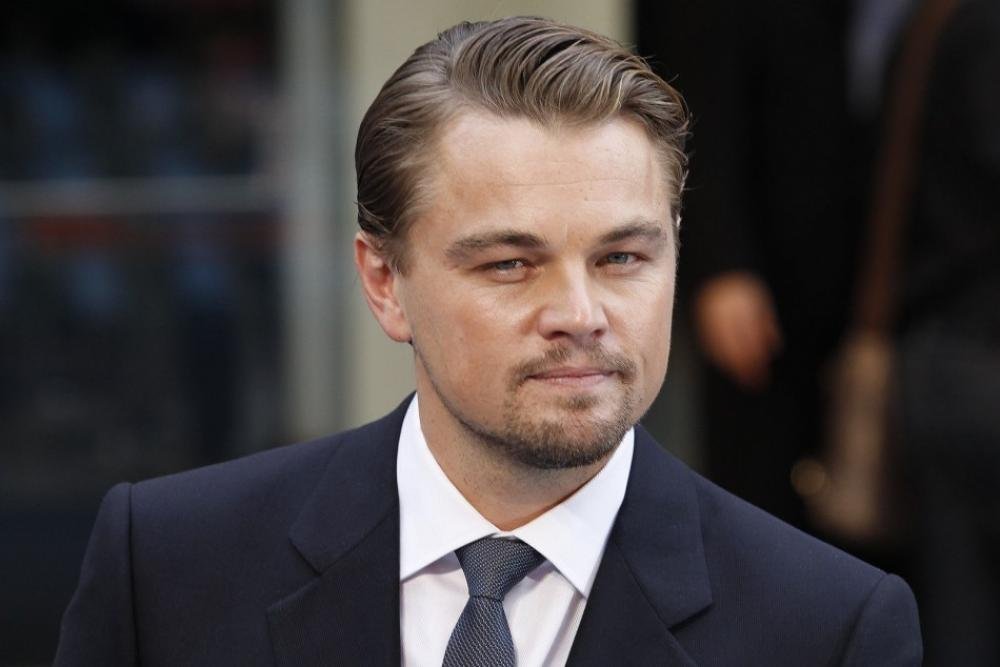 Rob Kardashian Comes Out From Hiding in a Text With Kris

Kanye Gets Kim the “Perfect B*tch” 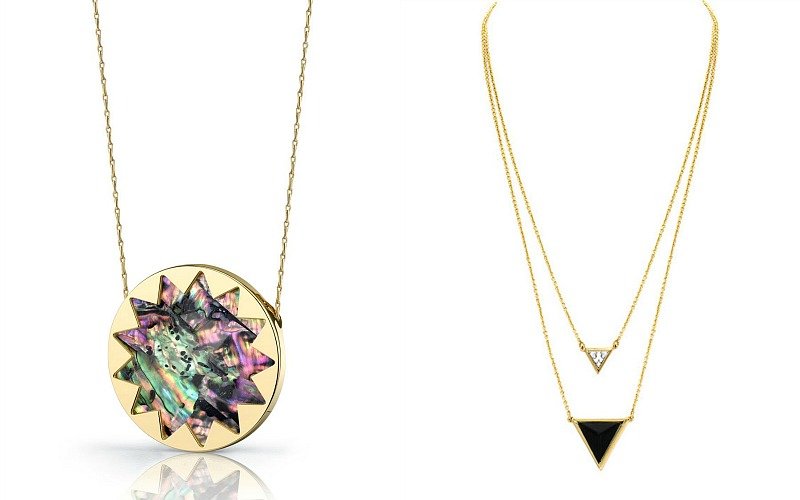