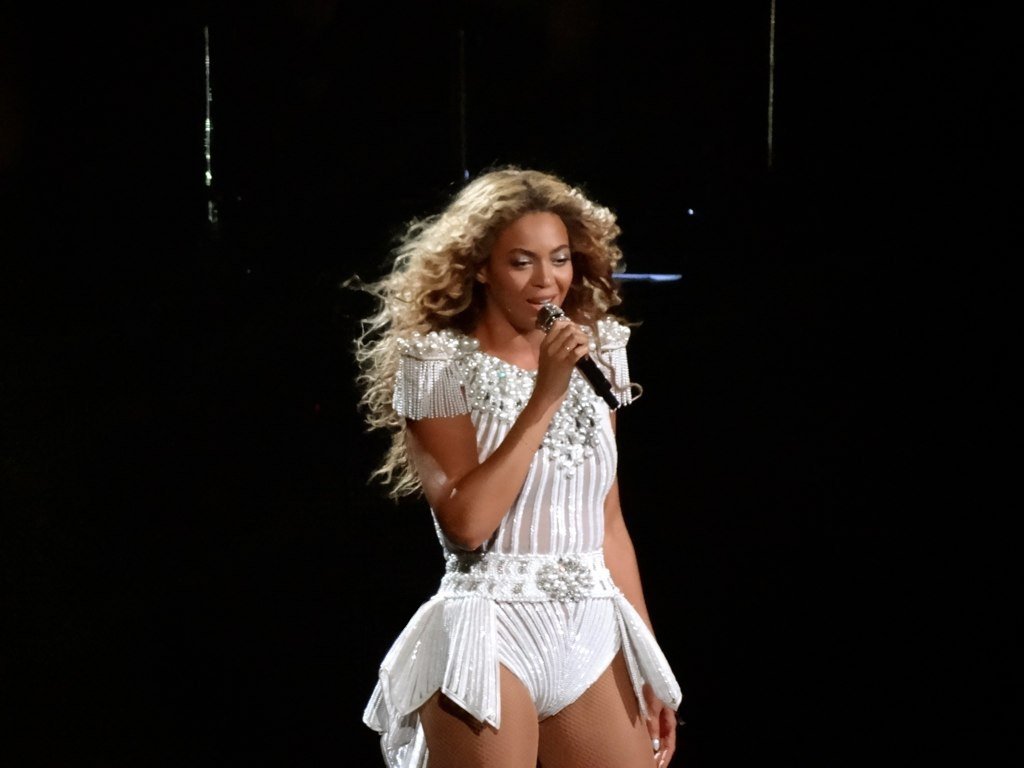 To this day, people are still talking about when Beyoncé headlined Coachella back in April. Her performance, which was quickly recognized as a tribute the culture of historically Black colleges, was essentially perhaps one of the most notable moments in the history of the desert music festival. In fact, the moment prompted its own hashtag; “#Beychella.”

BALMAIN X BEYONCÉ • "What we all saw on those successive Coachella Weekends was nothing less than iconic. Her performance, message and music – along with the looks that we created together- made for one of those rare, indelible images that I believe will long remain in my generation's collective memory." @olivier_rousteing • EXCLUSIVE PREMIERE AT BALMAIN'S PARIS FLAGSHIP ‪44 RUE FRANÇOIS 1er, JULY 13, 7:00-9:00 PM‬ • LAUNCHING WORLDWIDE ‪JULY 14‬ @ BALMAIN.COM‬ • #BALMAINxBEYONCE

Of course, the fashion world wanted in on this iconic moment. One of Beyoncé’s favorites, French fashion house Balmain, has announced that it will be releasing a limited edition clothing line based upon Beyoncé’s collegiate wardrobe at the music festival. The line, which consists of two hoodies and one T-Shirt, will first make its debut at Balmain’s flagship store in Paris on July 13th. It will then officially be made more widely available online on July 14th.

In line with the true intention behind Beyoncé’s sorority inspired hoodie, all proceeds from the line will be donated to the United Negro College Fund. The organization was founded back in 1944 by Frederick D. Patterson and Mary McLeod Bethune. Since its founding, the organization has raised over $4.8 billion, all of which has helped over 450,000 students attend historically Black universities.

Olivier Rousteing, the creative director of Balmain, commented on his excitement to undertake the project when he first announced the line:

“In my eight years as Balmain’s creative director, I’ve had a lot of incredible experiences and I know that there are many, many more to come – but I can say today, with absolute confidence, that collaborating with Beyoncé on her Coachella concerts is destined to be one of the most important and treasured moments of my career. Why? Because Beyoncé.”

Rousteing himself also feels a personal connection to this project, stating “I’m of mixed-race. I’m black and my parents are white. I grew up in France without having any real identification a real identification of being Black and being an adult.” He expresses a sense of pride about working with Beyoncé, saying “It’s about history, working with a woman that’s going to be part of the history that has made her own revolution …so many more generations can follow in the footsteps of Beyoncé and say ‘You give us hope, you make us dream.’” 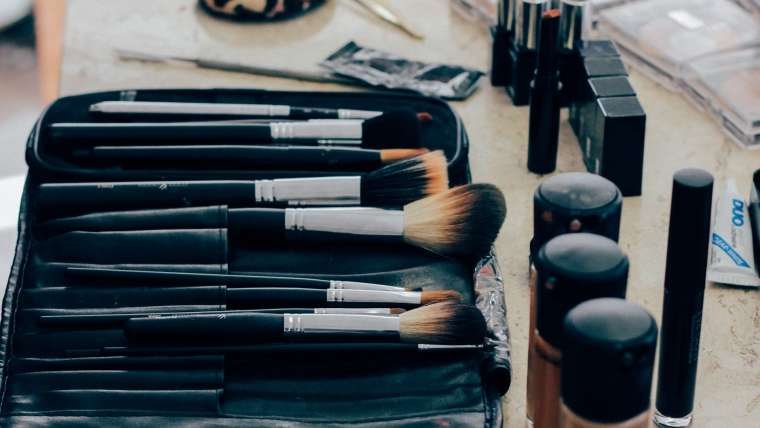 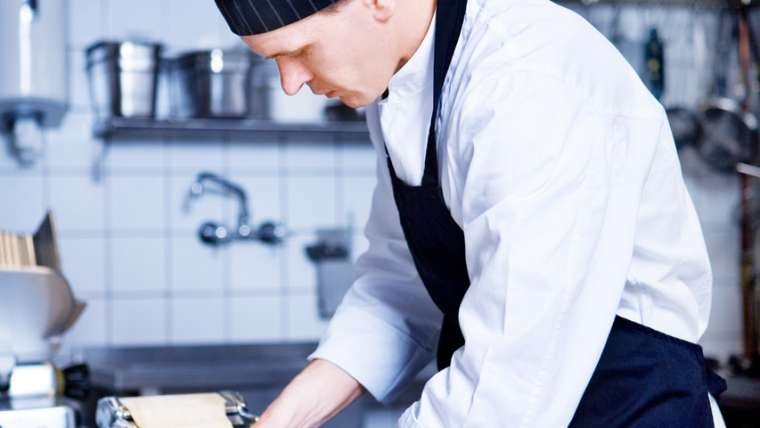 Fall Trends That Are Already In Your Closet