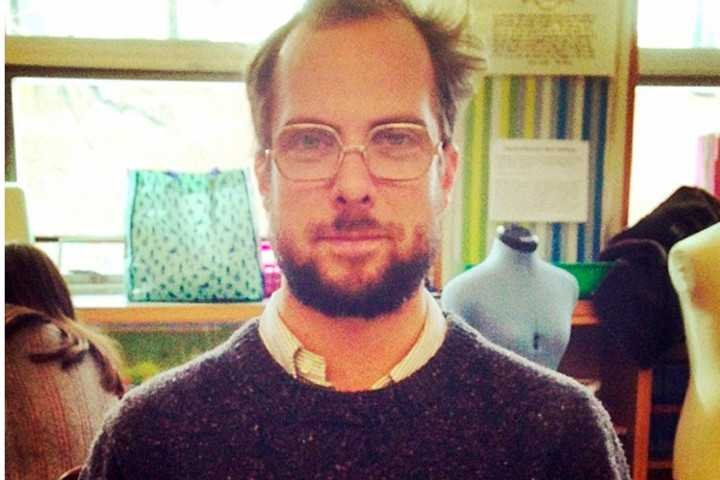 News that Brooklyn-based fashion designer, James Ott was missing broke this March. He was last seen on surveillance camera footage during the early hours of Sunday, March 23 at the Williamsburg bridge. This was at 5:02 a.m after he left his apartment in Bushwick to go to a bodega. Devastated family, friends, and co-workers posted missing persons signs all over Manhattan and Brooklyn, and set up an e-mail in order to receive tips about the case.
A month later, May 9, New York Police Department recovered his body from the East River, near Pier 4 in Bushwick. Police brought his body to the Bay and pronounced him dead on arrival. Cause of death is yet to be determined. No funeral arrangements have been made at this time.

I'm an avid reader of everything fashion and a shoe lover. I get pleasure out of shopping for shoes that rarely fit my 'too big’ feet. I love food but haven't succeeded in teaching myself how to cook, it’s a work in progress. I attend any country music concert I can and own way too many cowboy boots.

Be sure to join our page, like and share everything you see, your support is much appreciated. 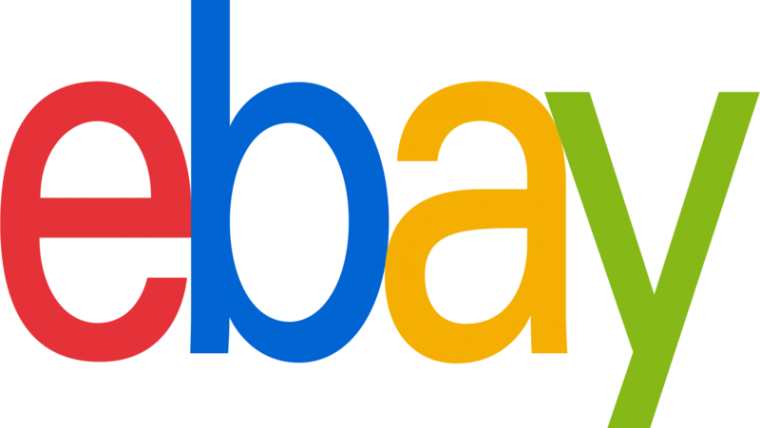 eBay Partners up with ‘Project Runway’ for Off the Runway Merchandise 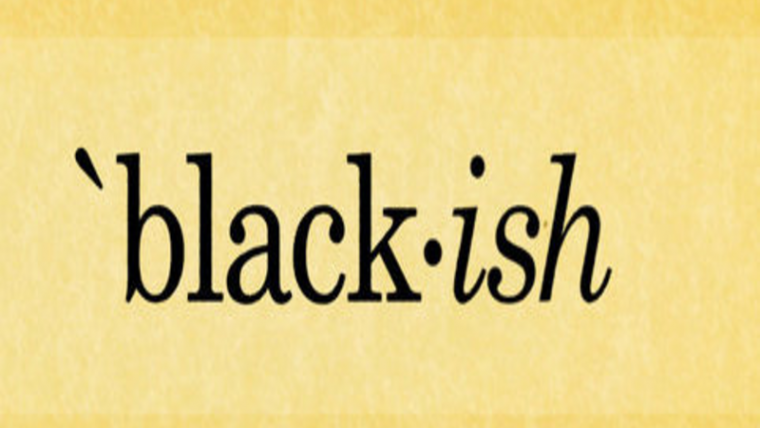 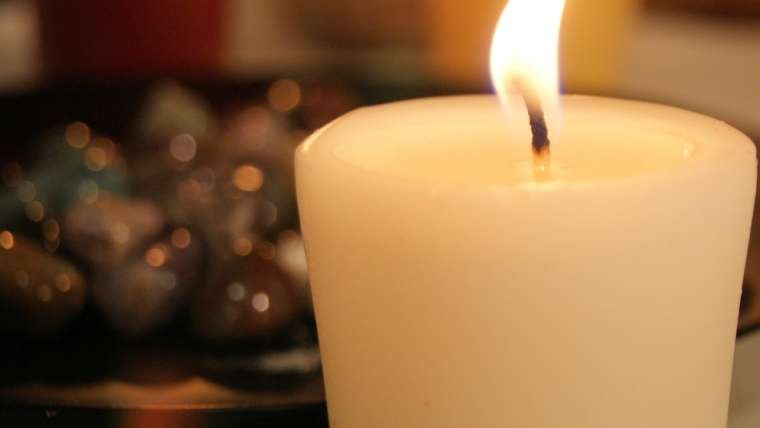 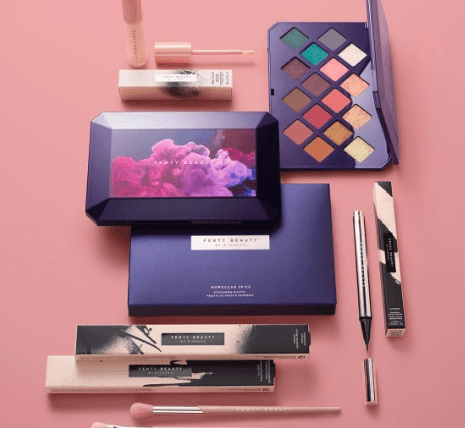