Bottega Veneta’s creative director, Tomas Maier, has recently stepped down after seventeen years. Maier, who came to the brand in 2001, oversaw what many viewed as an era of creative and to some extent, financial success for the brand. The brand’s parent company, Kering, released an official statement regarding his departure. CEO Francois-Henri Pinault said: “It’s largely due to Tomas’s high-level creative demands that Bottega Veneta became the house it is today. He put it back on the luxury scene and made it an undisputed reference. With his creative vision, he magnificently showcased the expertise of the House’s artisans.”

As of today, the Italian fashion house has named a new creative director, set to be effective by July 1st, 2018. Daniel Lee was previously the director of ready-to-wear at Céline and will be taking over the Bottega Veneta in Maier’s stead. The 32-year-old British designer studied at Central Saint Martins. He certainly has remarkable experience under his belt, having previously worked with the likes of Maison Margiela, Balenciaga, and Donna Karan.

“The singularity of his vision inspired by a very personal creative approach convinced me that he was best able to open a new chapter in the history of the house. His work is characterized by great rigor, a mastery of studio expertise, a true passion for materials and an energy that I cannot wait to see take shape at Bottega Veneta.”

Pinault is actually known for hiring relative up-and-coming designers to head the brands at Kering. One of his most well-known decisions was appointing Alessandro Michele of Gucci. And, as many have seen in recent years, it appears to be a match made in heaven. Many would guess that Lee has his work cut out for him.

Bottega Veneta, according to WWD, had previously seemed to falter with a “changing consumer landscape. The brand has recently been credited with attempting to shift its appeal in order to attract a millennial/Gen Z audience. The company has plans to renovate 30 of its 270 stores, as well as expanding their collection of leather goods in pursuit of that elusive new audience. The brand did experience a 6.8 percent decrease within the first quarter and is trying to maintain its growth. Pinault has said, “We are quite confident that Bottega Veneta will return to a normal growth rhythm this year.”

Daniel Lee has given an official response about his new position. The designer said: “I’m both honored and excited to continue the legacy that has been created at Bottega Veneta over the last five decades. Maintaining the ingrained codes of the house, craftsmanship, quality, and sophistication, I look forward to evolving what has gone before while continuing in a new perspective and modernity.” 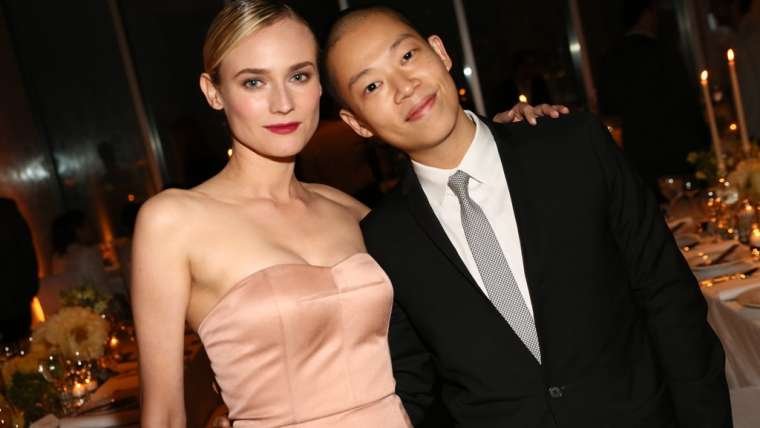 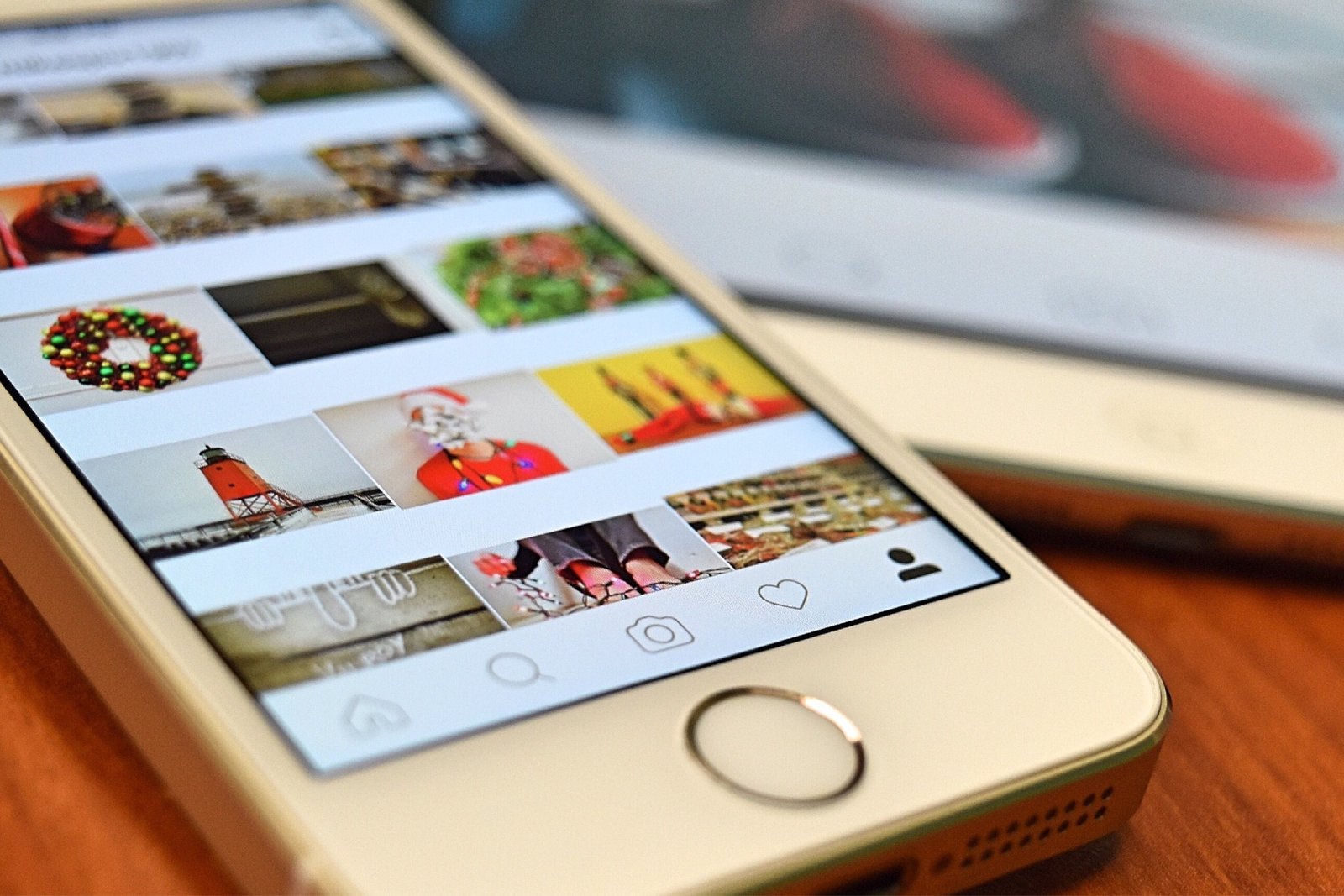 4 Steps to a Healthy Relationship 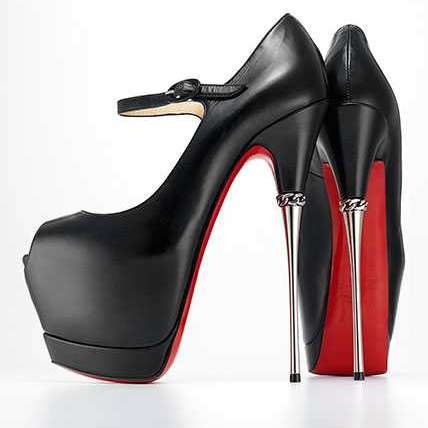 How Do You Know When You’re Happy ?