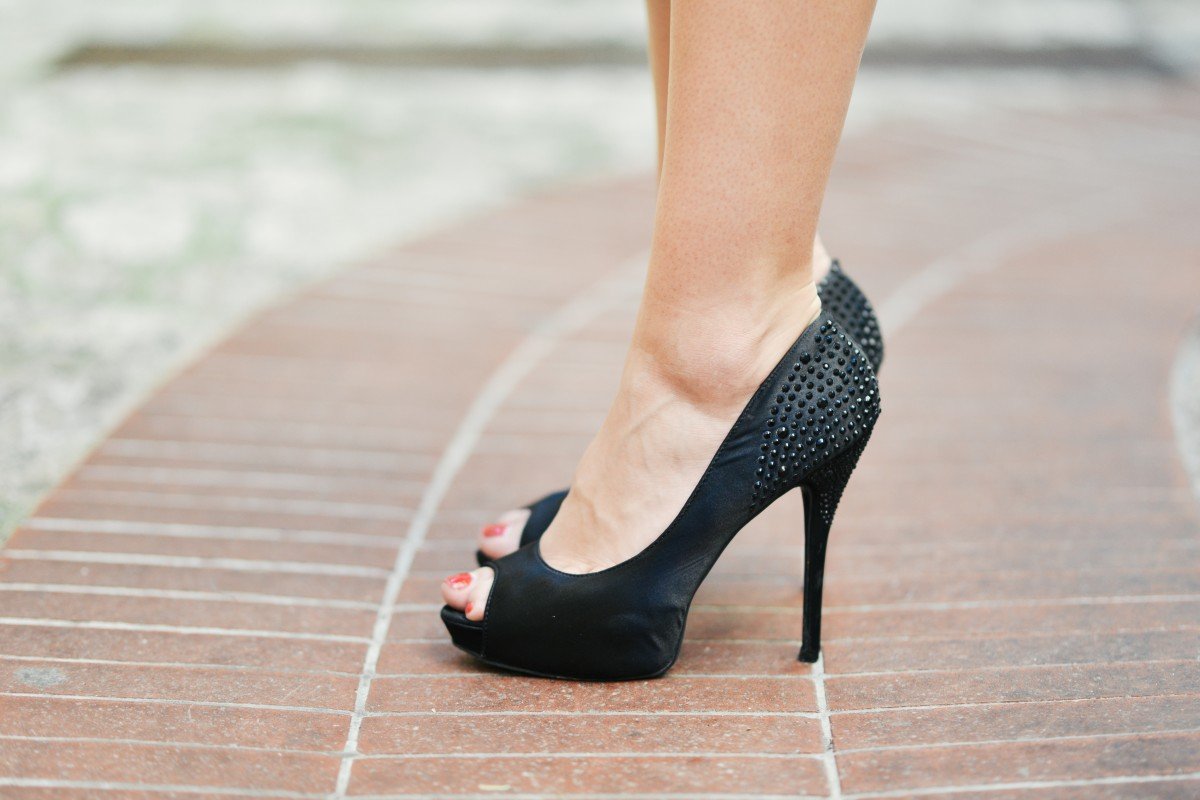 Body modification is nothing new. In a world where plastic surgery and numerous cosmetic procedures are becoming more and more accessible as well as socially acceptable, it’s not uncommon for many people to consider whether or not they would go under the knife. The question is how far one would be willing to go. If changing your body was as easy as simply changing your clothes, would you be willing to do it?

A. Human, a conceptual exhibit that is the brainchild of Simon Huck explores these questions. The exhibit is an interactive showcase that explores extreme and fantastical body modifications; such as high heels implanted into feet, DNA mirrored hearts for couples, or crystal ruffs that have sprouted straight from one’s neck.

Huck says that he was careful to make the focus of the exhibit to be more futuristic and avant-garde rather than being focused on any true, aesthetic ideals. “ We didn’t want to roots any of our modifications on the idea of existing insecurities and discomforts,” says Huck. “A. Human is about the freedom to explore this world and live in this world in any way you choose.”

Huck has recruited numerous big names to assist him in the making of many of the exhibit’s pieces; such as theatrical director Michael Counts, makeup artist Ismaya Ffrench, as well as creative director Nicola Formichetti. Formichetti says “Fashion is more than the clothes you wear, it’s also the choices you make about your body and how you present yourself…I like pushing the boundaries of what can be considered fashion and finding the edge of self-expression.”

The exhibit will be opening on September 5th at 48 Mercer Street. Admission will be $40.

Favorite H&M Designer Collaborations to Look Out for