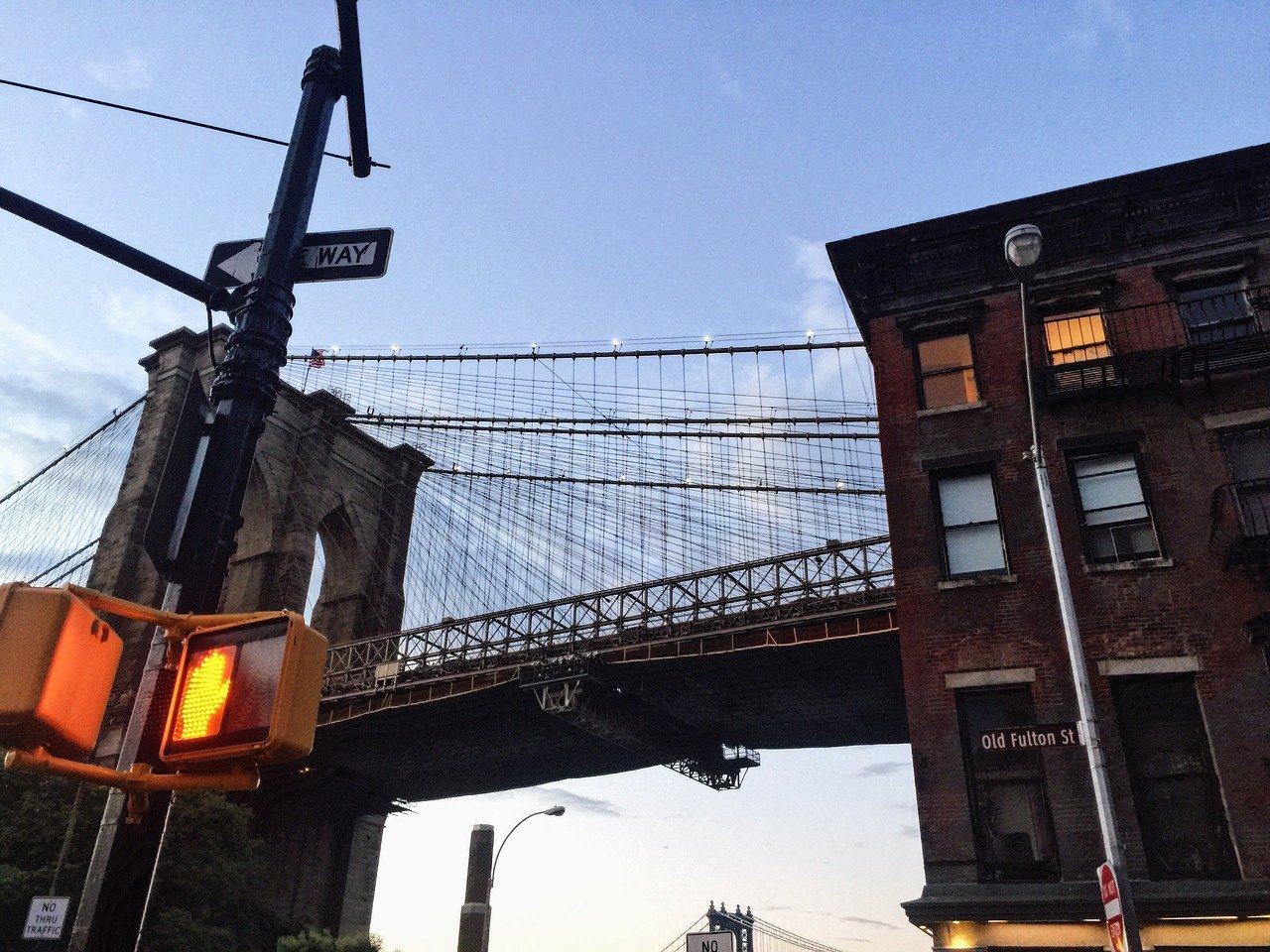 This past weekend Burberry brought London to the Griffith Park Observatory in Los Angeles. LA has started to become on par with Paris and Milan when it comes to fashion, and is slowly creeping its way into becoming one of the fashion capitals of the world.

American and British flags lined the path, to show portray unity of the two countries when it comes to fashion. To give the atmosphere of a garden party a gravel road and some landscape had been included on the walk way as well.

The guest list for the event included the Beckham family, January Jones, Elton John, Anna Wintour, and Mario Testino. The show closed with Naomi Campbell and Jourdan Dunn. Burberry really wanted to transfer London to LA so much that, with a lot of convincing, they were even able to bring the Queen’s Horse Guards. Live music was provided by British singer songwriters George Ezra and Tom Odell to name a few. It is needless to say that Burberry succeeded in bringing London to Los Angeles.

The actual fashion was very different from the traditional Burberry trench coats everyone has grown to love. There was fringe, bright colors, and the return of wool ponchos. Christopher Bailey, Burberry’s chief executive officer, has married the sixties and seventies to a Victorian style. One would think these two looks could never work together, but Bailey was able to pull it off. Long fringe skirts paired with bright high neck tops; the models looked as if Jane Austen and The Beatles got together and made something wonderful. The clothes had the seventies prints with mirror embroidery and chiffon was used for both men’s and women’s fashion.

After the show a roof top party was held at Burberry’s Rodeo Drive store. Being one of the tallest buildings on the street, guests could see far into the distance with a view of the Griffith Observatory. Bringing the show full circle.

I am an artist, a painter. I paint my words, to express how I see the world and from which angle. I cover fashion, entertainment and daily breaking news. Got a tip or an idea? Please comment and share! 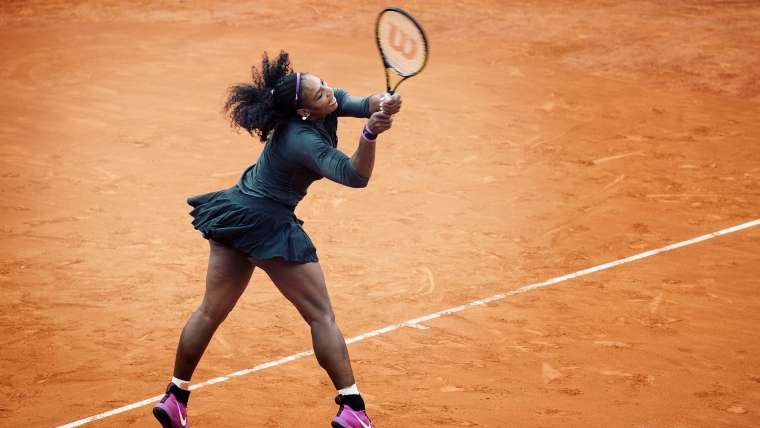 Serena Williams Is Launching Her Own Fashion Line

How to Make Your Own Crop Pants

Be You With B.U.’s Dog Tag Charm Necklace