If you’re one of those people who are constantly pressed for Frank Ocean updates, you’ll be happy to hear about the artist resurfacing to star in Calvin Klein’s Fall 2016 campaign. He joins the team of models alongside Young Thug, Kate Moss, and Margot Robbie among other big names.

Calvin Klein released a video campaign this Wednesday afternoon which featured the singer contemplating matters such as life, love and music. 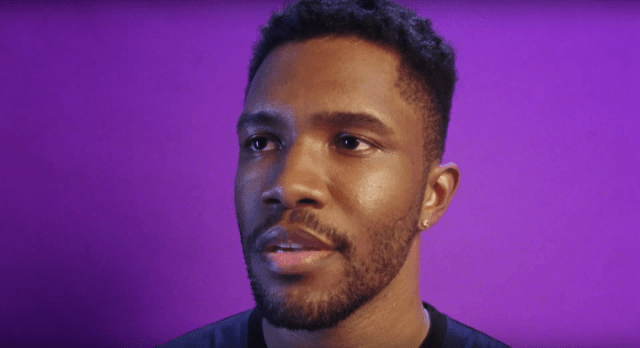 “If you start to have it and keep it up for four or five weeks then you stop, you feel like you’re missing something in your day,” he starts. “That’s what music is to me. It feels like a necessary act.” These few lines definitely reaffirm that the elusive singer-songwriter hasn’t stopped creating music after all this time, but do they also hint at an album release in the near future?

Calvin Klein’s announcement has come shortly after a post on the artist’s website which contained an image of various crossed out dates. The first date on the list is July 2015—the original release date for Ocean’s long-anticipated, Boys Don’t Cry. It ends with June 2016 and unlike the others, this date isn’t yet crossed off the list. While some are still skeptical of the message—having already dealt with a stream of fake release dates since last year—all evidence points to this perhaps being the real thing.

Whether you believe Frank Ocean is releasing his album this month or not, the silver lining is we know we have something to look forward to. In a March 2016 interview, producer Malay discussed the new album which is already underway. “Frank’s exploring different vibes completely on this album. I wouldn’t say it’s vocally looser but just his mentality; it doesn’t seem as meticulous at certain times,” he told Pitchfork.

Other artists have evidently heard the singer’s new work as well. “I know he’s away, making a masterpiece.” Chance the Rapper told Complex. “I think Frank is very, very focused on his catalog,”

James Blake also confirmed that this new album is worth the wait, in a May 2016 interview with Pitchfork. “He is onto something, he really is,” he claims.

Hopefully, all of this recent publicity is leading up to something substantial for Frank Ocean fans to grapple with but for the time being, they can look to the new campaign for hope (below). 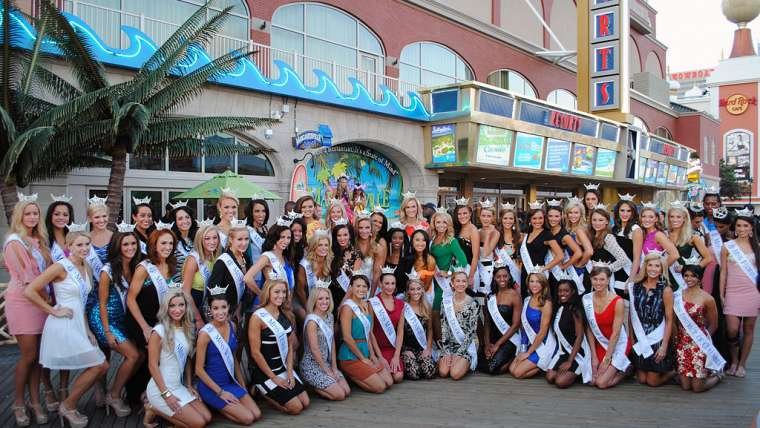 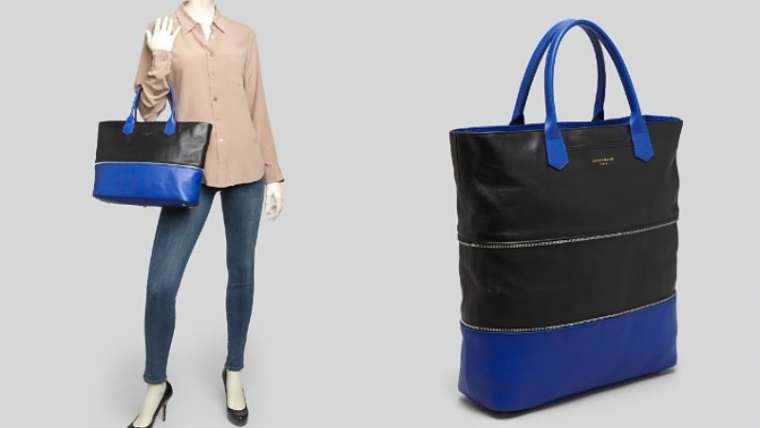