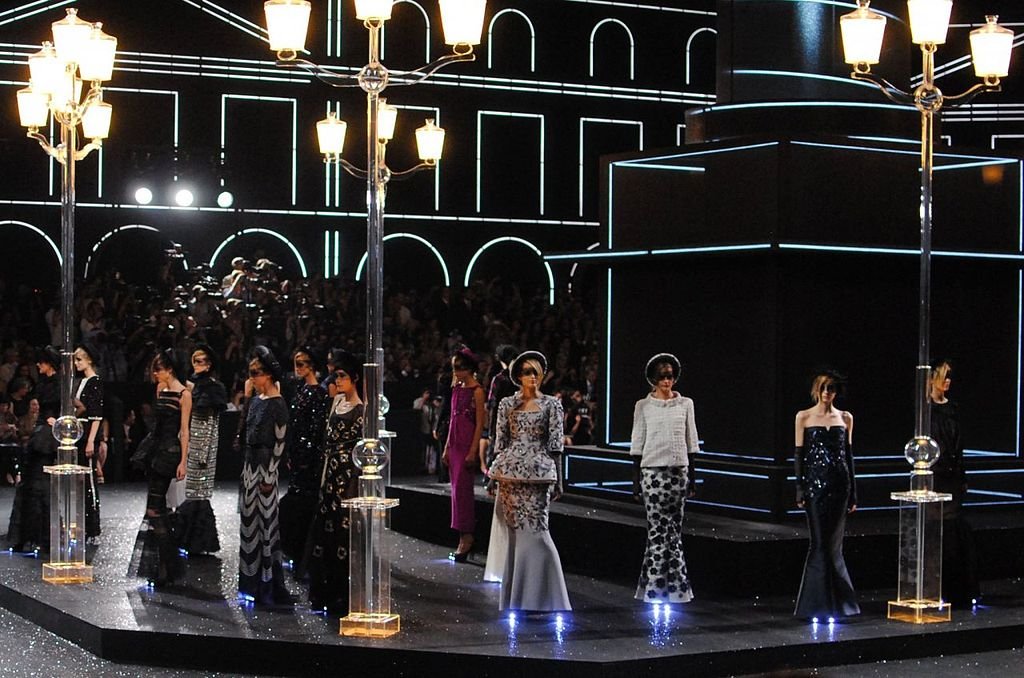 Chanel’s Métiers d’Art collection has been exhibited in numerous cities over the years. Since its inception in 2002, the collection has been shown in many high-profile locations such as Hamburg’s Elbphilharmonie concert hall and Scotland’s Linlithgow Palace. The collection, which translates to “Masters of Art” in English, will be showcased this year at the Metropolitan Museum of Art in New York City.

The Métiers d’Art collection has always been centered on the notion of classical craftsmanship, and each piece demonstrates artists’ painstaking attention to detail. Thus, it makes sense that the collection would feel right at home in the Met. The museum is known for its outstanding interest in classical aesthetics and design.

The museum released an official statement which explained Karl Lagerfeld’s decision to hold the show in the Met:

“In 1931, Gabrielle Chanel first visited New York – a place where her revolutionary style had long been celebrated, as demonstrated by the support she received from the numerous US department stores that carried her earliest hat creations starting in 1912.”

The show is set to begin on December 4th, 2018. The museum’s statement also read:

“Karl Lagerfeld is also very attached to the American megacity whose energy and light he has always loved to capture. The designer has featured this city as the backdrop for several of Chanel’s designer campaigns.”

Chanel, which was recently revealed to be one of the wealthiest houses in the fashion industry, has garnered a reputation for its extravagant fashion shows. With a venue like the Met, this most recent exhibition may exceed expectations.

Future of Fashion Focuses on Sustainability for U.S. Graduates 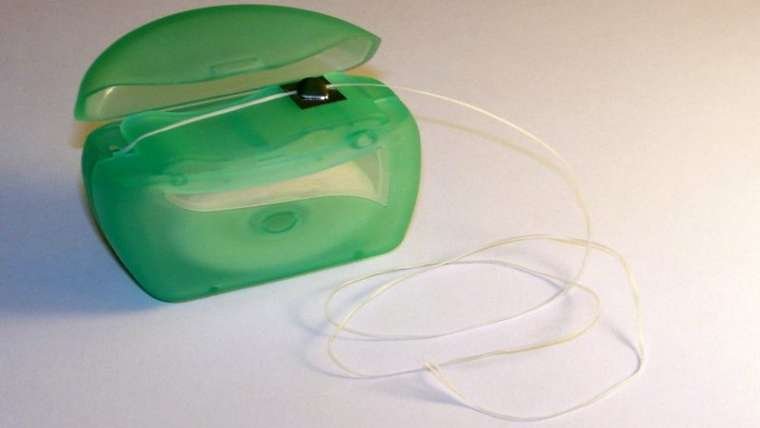 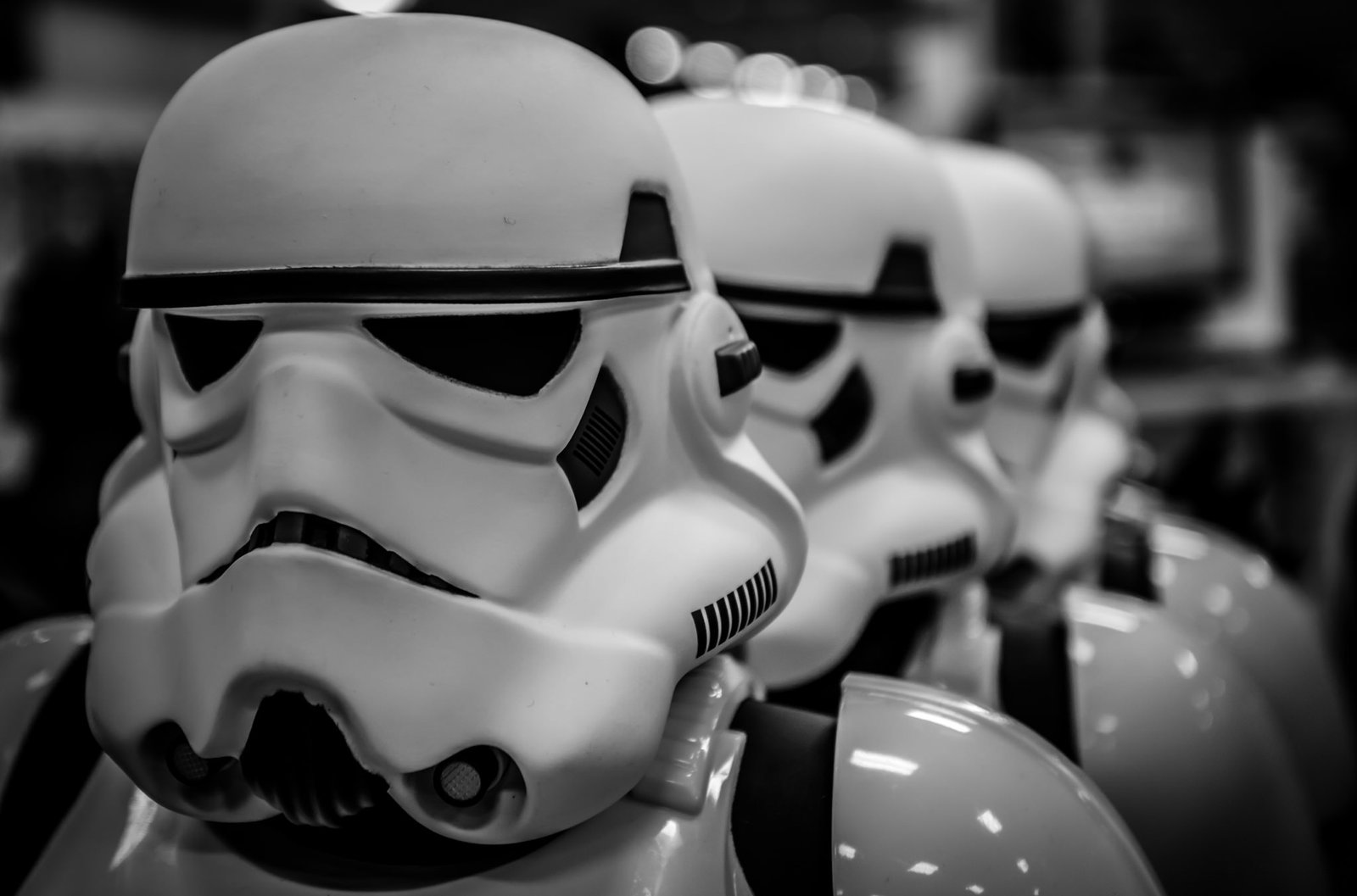 Jeremy Scott Teaming up with Miley Cyrus for NYFW