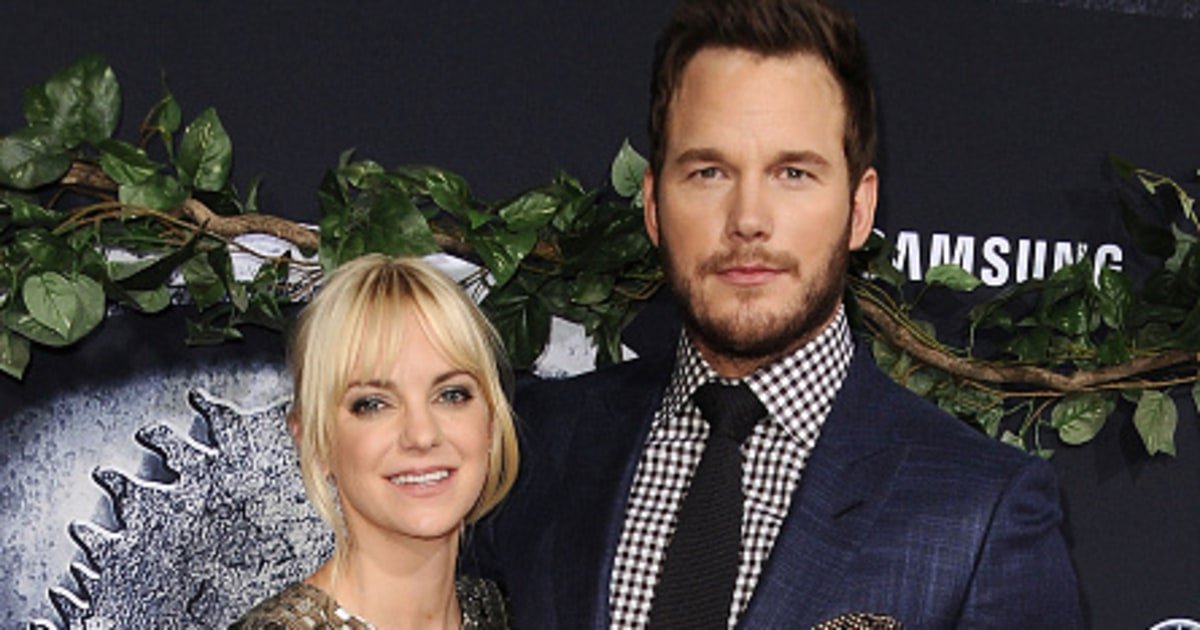 Chris Pratt has been spotted going to the gym, and he looks as hunky as ever. His relationship with Anna Faris may have weakened, but his body sure has not. The actor was wearing a light cotton grey t-shirt that hugged his chest and arms, accentuating his muscular physique and making his bulging biceps pop.

This came shortly after Chris Pratt and Anna Faris announced that they were separating. The statement said, “Anna and I are sad to announce we are legally separating.” Pratt continued, “We tried hard for a long time, and we’re really disappointed. Our son has two parents who love him very much and for his sake we want to keep this situation as private as possible moving forward. We still have love for each other, will always cherish our time together and continue to have the deepest respect for one another.”

Shortly after, Anna Faris thanked her podcast listeners for their support and said, “Hey, dear listeners. I just want to thank you all so much for all the love I’ve been receiving, and I truly love you.” She responded to someone who had called, stating, “Life is too short to be in relationships where you feel this isn’t fully right or somebody doesn’t have your back, or somebody doesn’t fully value you.” She continued, “Don’t be afraid to feel your independence if things aren’t right.”

Anna Faris implied that there may have been some difficulties in her marriage and said, “I made that mistake, I think, a little bit, like ‘I’m checking my relationship off the list’ and if that would be the final piece of advice I could give you, that would be know your worth, know your independence.”

An insider close to the couple said that the couple attended marriage counseling, and stated, “It’s the first time they’ve ever been in counseling together and it only happened after they split.” The insider continued, “They have committed to it. They are trying to keep the pressure low by doing it out of the spotlight, but there is still a lot of love between them.”

Another source stated, “They are going through couples counseling now, which is what you do when you want to divorce and there are children involved.” They went on to add that, “It won’t likely change the status of the relationship, but it could help with their future co-parenting.” They continued, “Chris and Anna have vowed to keep the divorce as amicable as possible and to not bad mouth each other. Hopefully they can stick with that, for their son’s sake, as well as each other’s. They’re both fully committed to co-parenting and providing Jack with a stable and happy home environment. He’s their number one priority.”

It seems as though they are keeping to their word so far. No one has heard much from them since they announced their divorce. The two still appear to be amicable and, despite their issues, Chris Pratt even wrote the foreword to Anna Faris’s book. The project description states, “Her comic memoir and first book, Unqualified, will share Anna’s candid, sympathetic, and entertaining stories of love lost and won.”

It goes on to say, “Part memoir, part humorous, unflinching advice from her hit podcast Anna Faris Is Unqualified, the book will reveal Anna’s unique take on how to navigate the bizarre, chaotic, and worthwhile adventure of finding love.” The book is supposed to be published on October 24th of this year.

At least the former couple seems to be getting along and hopefully they will continue to focus on their adorable son Jack. 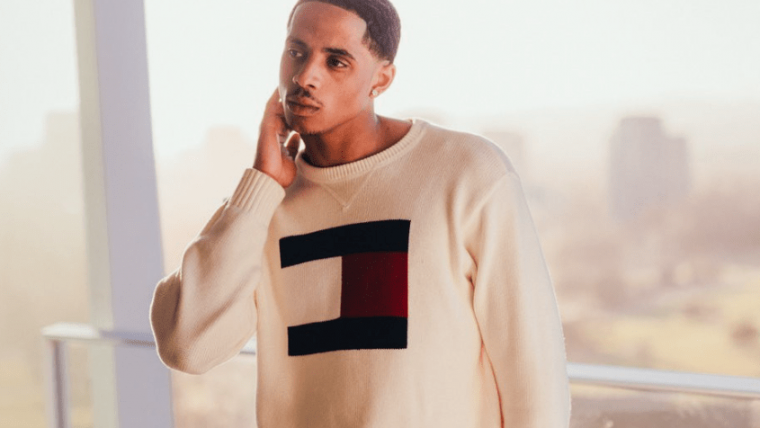 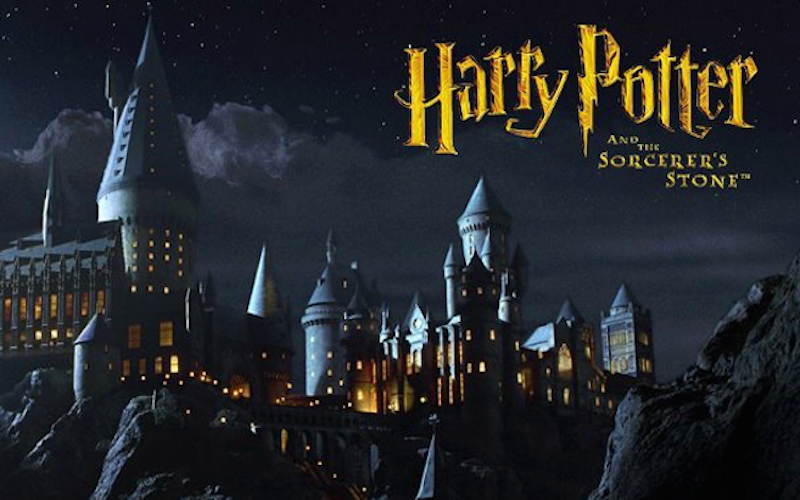 Harry Potter Cast: Where Are They Now

The Funniest News Bloopers of 2014 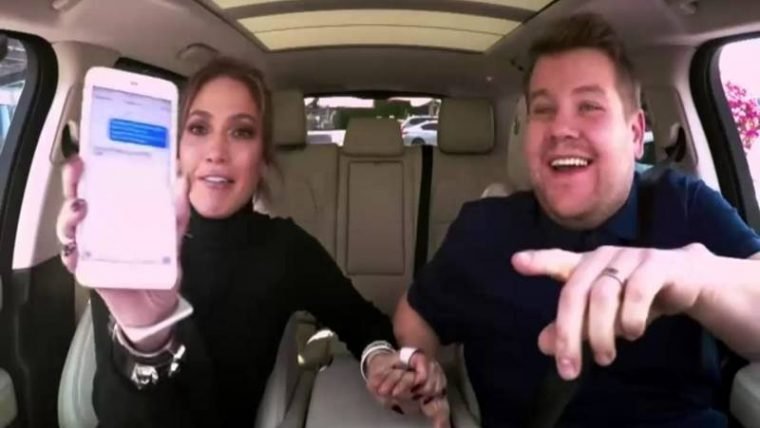