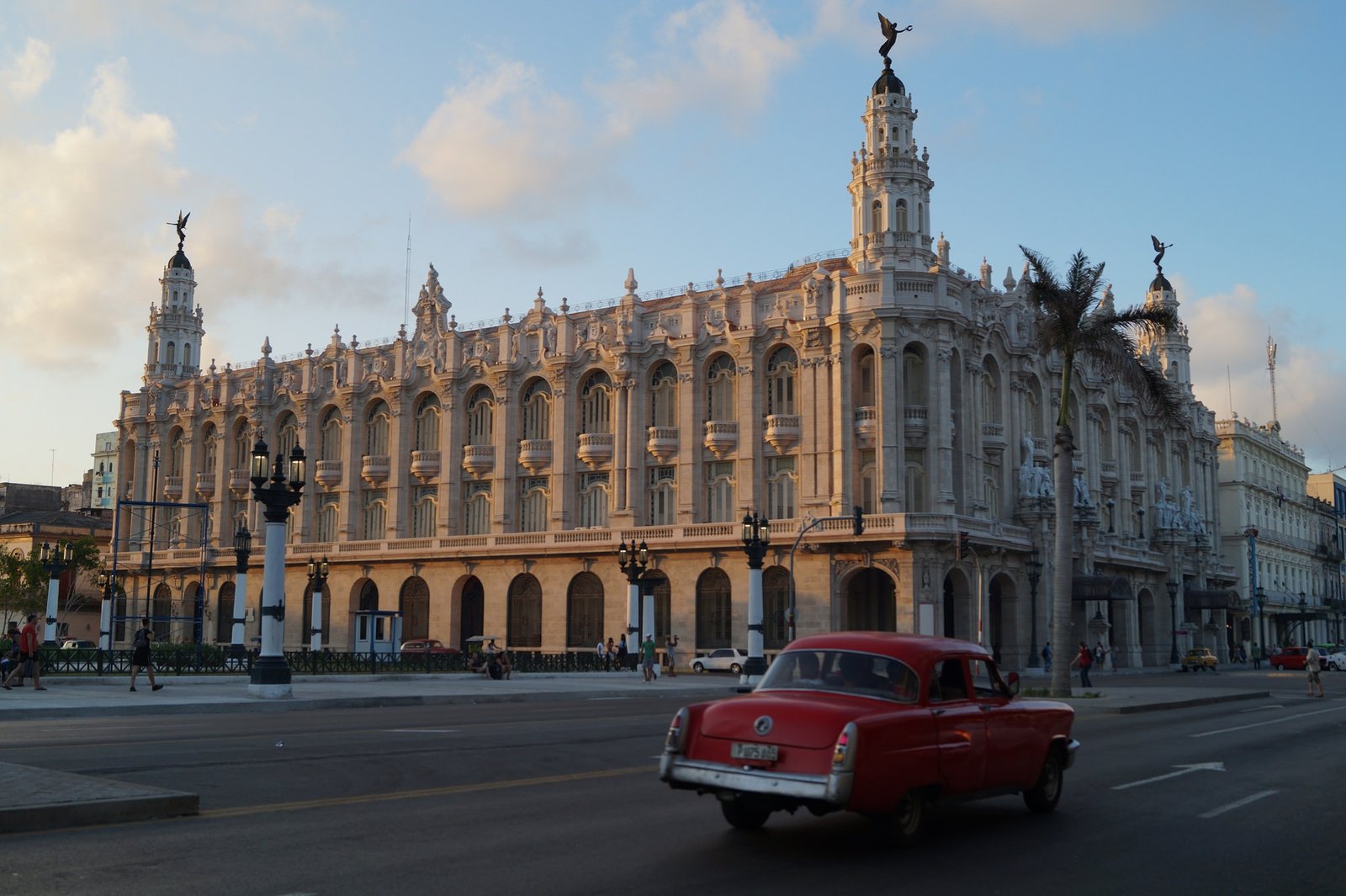 Manuel Fernandez, a fashion designer from Spain, has taken his work to Cuba in a collaborative project to create wearable art, according to Reuters. Fernandez’s project is called “Fashion Art” and it’s a series of garments he makes in conjunction with different artists, allowing them to interpret a design and then paint a piece of clothing. Since inception in 1998, “Fashion Art” has brought Fernandez into collaboration with 300 artists, who hail from around the world.

The Cuban collection, “Fashion Art Havana,” is to display in the opulent Gran Teatro. It will stay till Feb. 11, where it displays along with pieces by artists from Puerto Rico and Spain, said Reuters.

As with the rest of the “Fashion Art” project, Fernandez did not dictate what artists paint. He lets the artists and their art inform the creation of the garments, then they use the garments as their medium.

One dress in the Havana collection is made from black fabric with a boldly drawn white cage-like design. The cage houses swirls on the skirt, and more swirls adorn the bodice. A garment painted by Manuel Mendive, who holds the accolade of the greatest living artist in Cuba, features a minimalistic bird among leaves. Another dress is agog with eyes intermixed with splotches of color, and yet another has rainbows of concentric circles.

One feature of the Cuban artists’ work that Fernandez highlighted is the appearance of a lingering Soviet Union influence. Two artists added Russian-recalling themes to their dresses. One added communist symbolism to a red background, and another painted a matryoshka doll. The contrast of the communist and Cold War recollections with fashion is an irony not lost on the artists.

Cuba remains a communist nation, and “Fashion Art Havana” artists said that they wanted to see fashion accepted more in their country, rather than representing extravagance.

Fernandez will take “Fashion Art” to Zimbabwe next, although he has made Latin American artists a priority in the project. Eventually, Fernandez hopes to house the works for “Fashion Art” in their own museum. 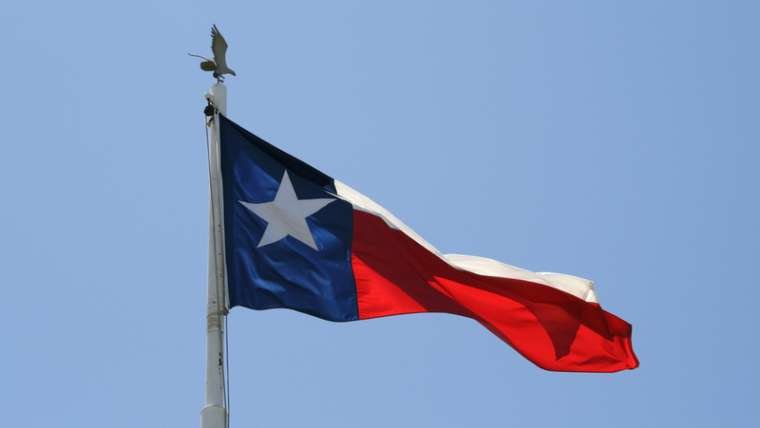 How To Get Lighter and Even Skin! The Healthy Way 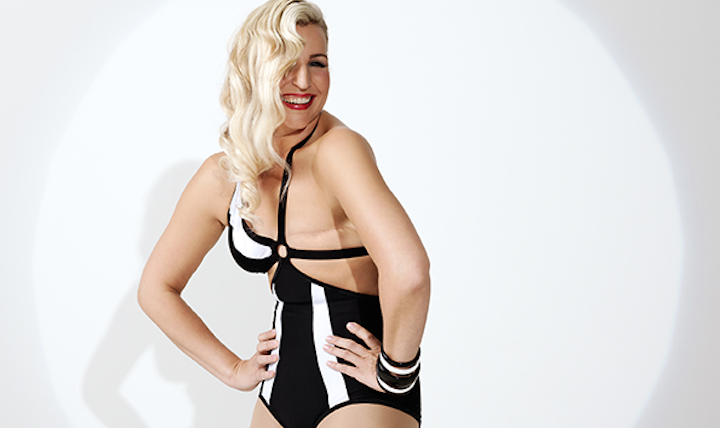 The New Monokini : Show How Beautiful and Sexy You Can Be