Gucci’s most awaited Cruise 2021 show was canceled due to the coronavirus outbreak. On Tuesday, the luxury fashion brand released a statement to the public explaining why they canceled the event.

According to Gucci, the show which is supposed to happen on May 18 in San Francisco was canceled because of the current and ongoing uncertainty prompted by the coronavirus outbreak.

The brand explained it is part of their precautionary measure.

According to the Italian luxury brand, they will announce a new timing and location for the event in a later date but only once the situation becomes clear. In their statement, Gucci also expressed their “thoughts” to people affected by the coronavirus.

As the cruise 2021 event is about to take place, it is also not clear if other brands will follow the cancellation as set by Gucci.

Many countries including Italy which is also known as a fashion country, have banned public gatherings and events that create a crowd of people.

Another luxury brand, Giorgio Armani, for their part is set to open their cruise show calendar in Dubai on April 19. Despite the coronavirus threat in Italy, Giorgio Armani flaunted its autumn and winter 2020 collection behind closed doors, fashion media reports such as HarpersBazaar.com reported.

Their show was held in a theatre and was live-streamed on their website Armani,com instead.

Instead, the show was held in an empty theatre and live-streamed on Armani.com and the fashion house’s social channels.

Prada has recently canceled its cruise show due to the coronavirus outbreak. Prada’s show was originally set to happen on May 21 in Tokyo.

As of March 3, there are 90,870 confirmed cases of the coronavirus globally. Of the number, 80,304 confirmed are from China. Death toll in China has already reached to 2,946.

According to WHO, they are closely working with the International Air Transport Association in developing a guidance document that will provide information to cabin and airport crews. WHO assured the global populace that they are working closely with all affected Nations. The organization has expressed its concern in the Eastern Mediterranean Region countries.

The Situation in the US

Meanwhile, the death toll in the US due to Covid 19 has increased to 9, Whose numbers stated yesterday. Because of this, the US Center for Disease Control and Prevention has advised community member to begin thinking of ways on how to stop the virus.

In a statement to the media, Dr. Nancy Messonnier who is the director of CDC’s National Center for Immunization and Respiratory Diseases urged community health centers to start employing tools that encourage social distancing. Because of isolated cases of COVID 19 among patients who did not travel or even have contact with people who have the disease, CDC and other health experts believe that the virus may be transmitted in a community setting.

Now, the Us has reported 126 coronavirus cases across 13 states. All of the 9 deaths mentioned above are from Washington which is known to be a congested and highly populated place.

8 Nice Items for Your Picnic Prep 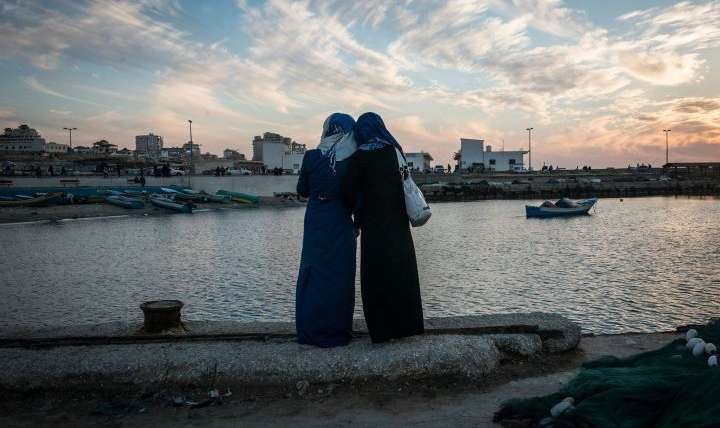 The Glory of Gaza