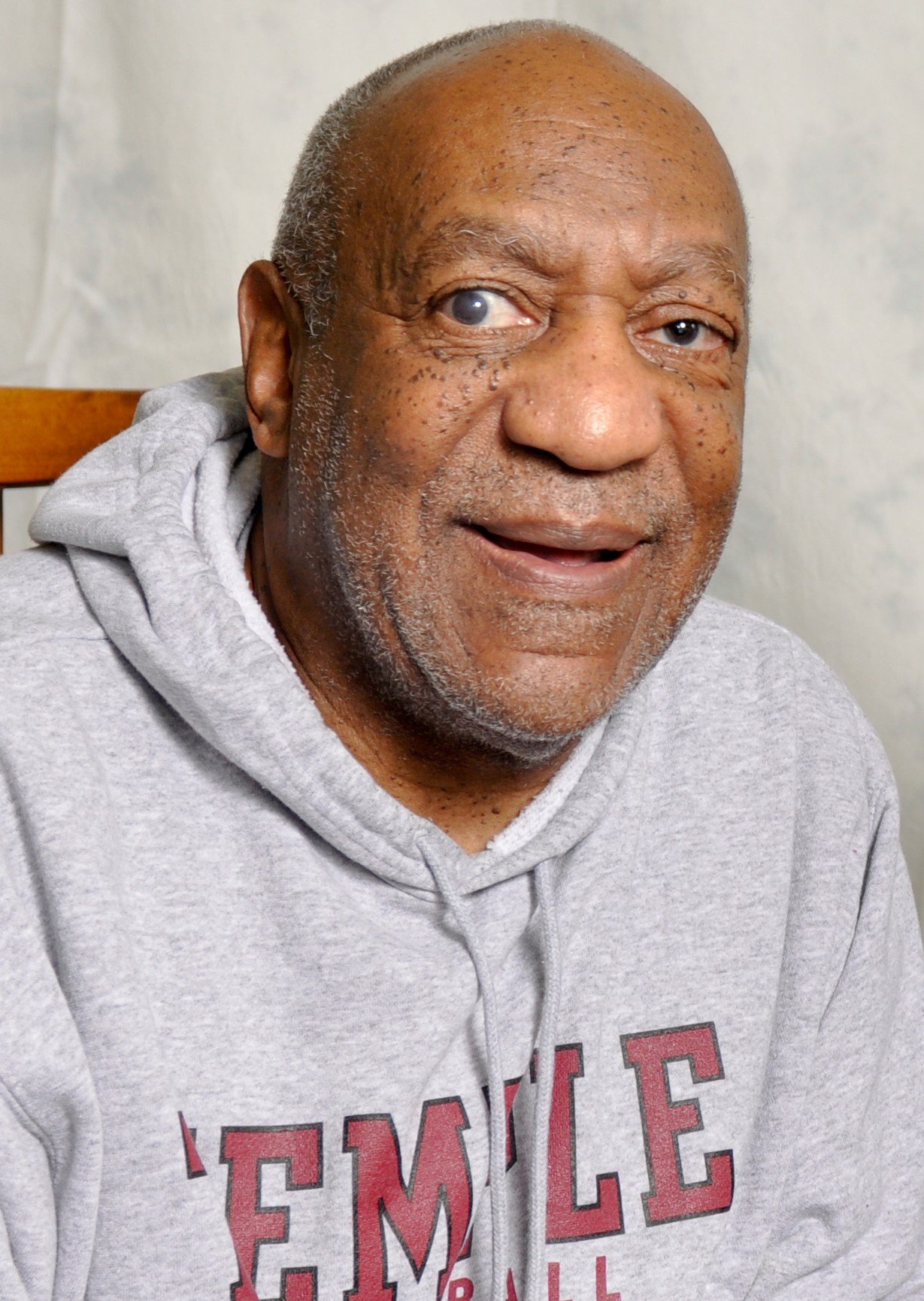 Although the comedian’s sexual assault case ended in a mistrial in Pennsylvania, Bill Cosby’s civil lawyers continue to fight lawsuits by ten different women from Massachusetts and California. In Massachusetts, ten women have defamation suits pending against Cosby while three more have defamation or sexual battery suits in California. The comedian continues to deny any misdoings. In 2015, prosecutors reopened a criminal investigation against Cosby then proceeded to file charges when they discovered that Cosby’s deposition in the 2005 woman’s lawsuit was unsealed and the 12-year statute of limitations had not yet expired for felony sexual assault.

The pending civil cases include the following:

California: In Los Angeles, Judy Huth is suing Cosby after forcing her to perform a sex act on him while in a Playboy Mansion bedroom in 1974 when Huth was fifteen. Later this month, a trial date may be set for the sexual battery case. A sealed deposition in the case has been given by Cosby. Gloria Allred, Huth’s lawyer, mentioned the scheduling of a second deposition was on hold because of the criminal trial. Former model Chloe Goins is also suing the comedian for sexual battery and other claims after accusing Cosby of drugging and sexually abusing her at the Playboy Mansion in 2008. Prosecutors said it was difficult for investigators to prove, so they rejected filing a case against Cosby based on the allegations. A trial has been set for June 2018 after a judge denied Cosby’s motion to dismiss the case. The third California case was filed by model Janice Dickinson who claims Cosby drugged and raped her in Lake Tahoe, California, in 1982. The comedian is currently appealing a ruling allowing the case to proceed.

Massachusetts: In separate cases, seven women in the state of Massachusetts are suing Cosby for defamation. The women accused the comedian of sexually abusing them decades ago then defaming them after going public, where his agents denied the claims and branded the women as liars. Cosby has a home in Shelburne Falls. An eighth woman removed her lawsuit and a ninth woman’s case was dismissed after finding her complaint inadequate. The remaining plaintiffs are Tamara Green, Therese Serignese, Linda Traitz, Louisa Moritz, Barbara Bowman, Joan Tarshis, and Angela Leslie. The comedian is seeking to have their cases dismissed. Serignese and Bowman attended the criminal trial relatively close to Philadelphia.

The Look for Less 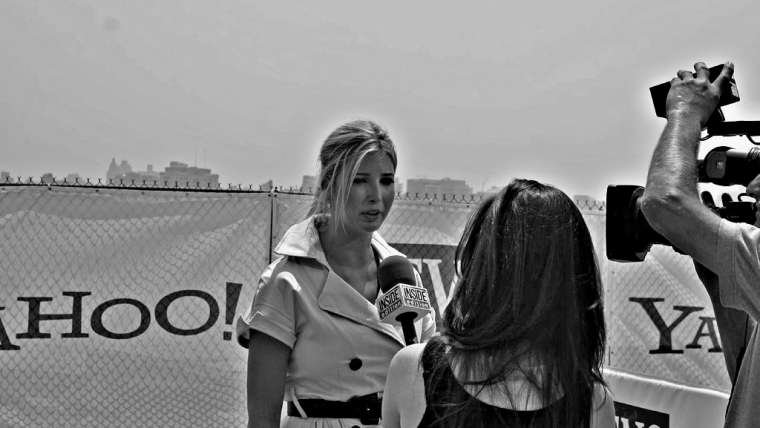 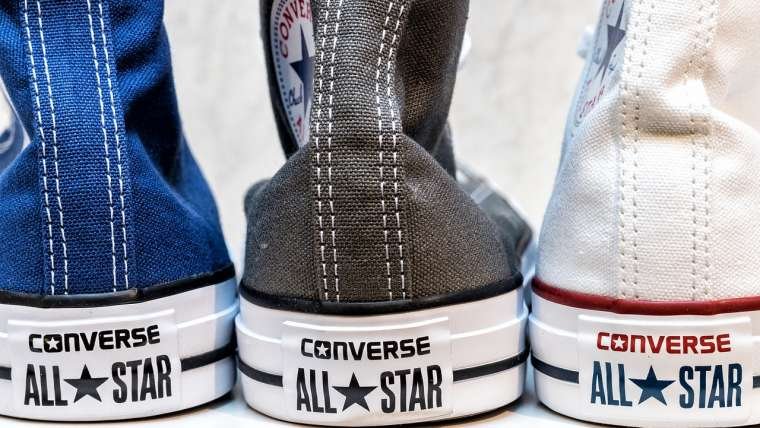 Midnight Studios and Converse Celebrate the Release of their Collaboration