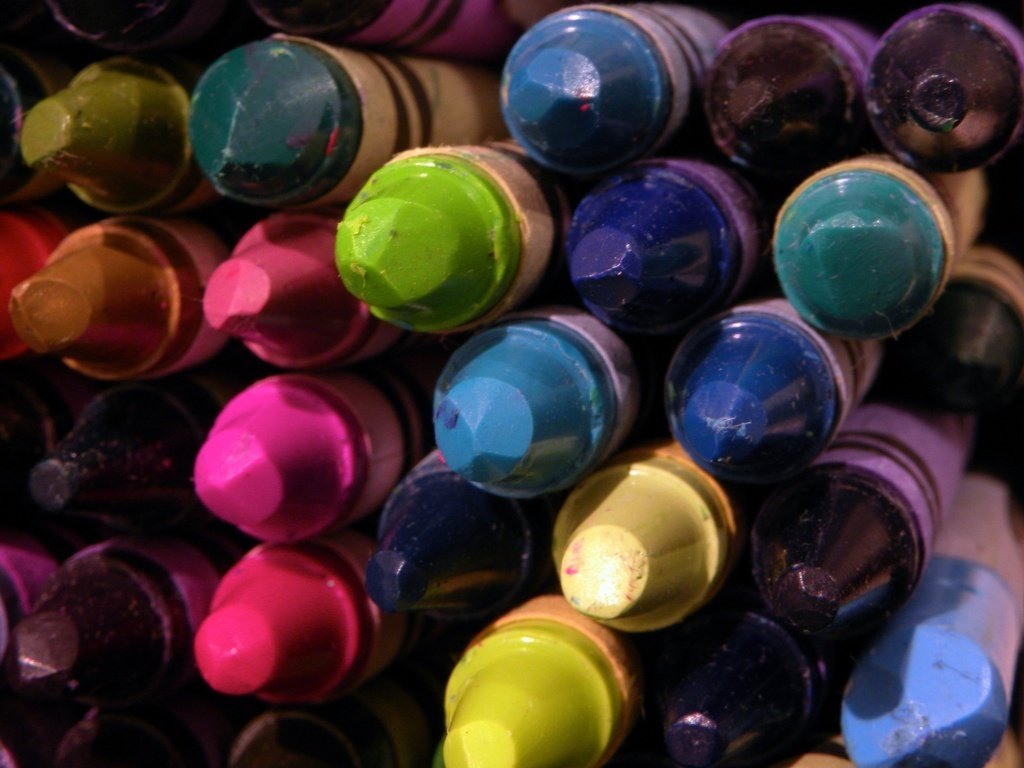 It might have been a while since you busted out the crayons, but you probably have memories of coloring that involve a Crayola 24-pack. Ready for a hit on childhood nostalgia? Crayola is retiring one of the colors in its standard 24-count crayon box.

The company tweeted on March 20 that it would pull a color from the list, but did not reveal which one. Instead, Crayola will livestream the decision March 31, which also happens to be National Crayon Day.

In preparation for the announcement, Crayola shared the hashtags #WhosLeaving and #Shareyourfave, asking crayon fans to make the case for their favorite shades.

Who else loves blue? We know we do! #ShareYourFave w/ a photo of your favorite color! https://t.co/3va4VgDclj pic.twitter.com/nT5LRZkv0o

Twitter responses took up the hashtags to plea for their preferred colors, or to vote others off the island. The long-maligned white crayon was a popular pick for removal. “If any color but white gets offed on Friday then I’m gonna be livid,” said one Twitter user. Another questioned, “Most of the time crayons are used on white paper, so why a white crayon[?]”

Most of the time crayons are used on white paper, so why a white crayon #WhosLeaving

The lineup of colors includes a yellow green and a green yellow, and so others called for one of those to go. Said one speculator: “It’s gotta be yellow-green.” Another tweet questioned why there would be two such similar colors. Others were more vehement, such as the person who wrote: “Get rid of the yellow green crayon!!! Worthless color.”

It's gotta be yellow-green. #WhosLeaving

There's a yellow green and a green yellow – why? #WhosLeaving

Get rid of the yellow green crayon!!! Worthless color #WhosLeaving

Cerulean got some love in the tweets voting for the colors that should stay (maybe because it’s fun to say). As it turns out, some people feel rather strongly about their crayons. One tweet reads, “I will actually cry if @Crayola retires Cerulean okay.”

Other users tried a little reasoning, speculating on potential retirees. One commenter said “Cerulean better be here to stay. It’s the prettiest shade. I <3 Violet too but that can never leave as it’s part of a rainbow.”

I will actually cry if @Crayola retires Cerulean okay #WhosLeaving

#WhosLeaving Cerulean better be here to stay. It's the prettiest shade. I <3 Violet too but that can never leave as it's part of a rainbow. 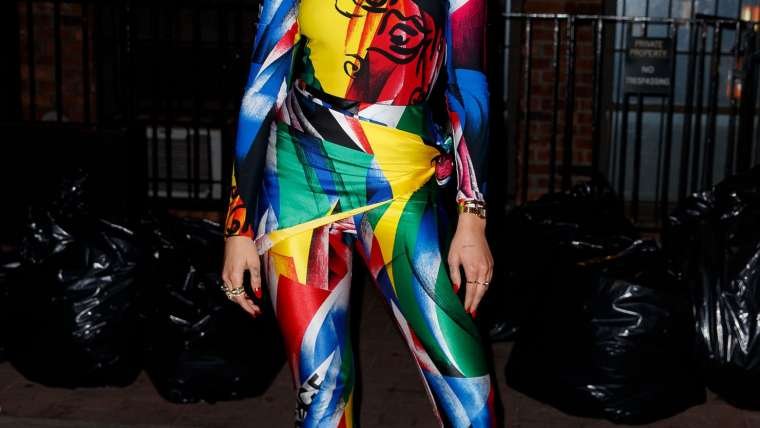 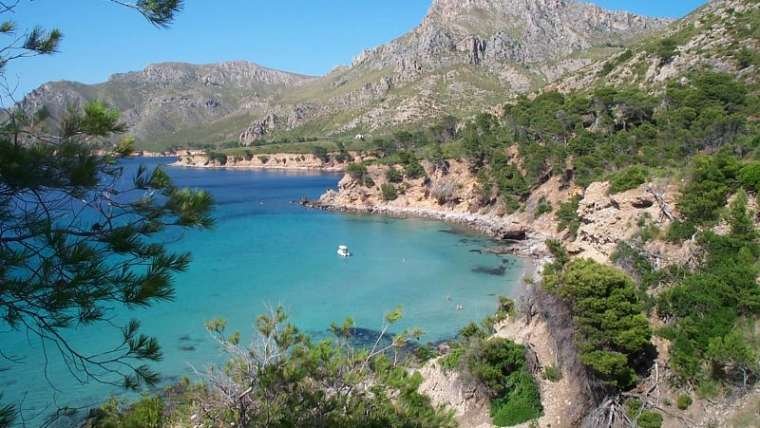