The 25 year-old Harry Potter star Daniel Radcliffe has decided to step out of his comfort zone and be a receptionist for about an hour for the Nylon Magazine office in the States.

Apparently, the actor was a terrible receptionist. He had trouble patching calls through, did not know what exactly to do when packages arrived and had no idea what to do if he was asked for a stamp.

“It’s proving to be the hardest thing I’ve ever done.”

Rightly enough, when Radcliffe had to serve Joe Jonas when he arrived, Jonas complained,

Radcliffe commented on the stress of the job by saying,

“Literally every person that passes through the door I’m thinking, don’t need to come in here, don’t need anything.”

Initially, not too many passersby recognized him. But after a while, he had many requests to take selfies with the fans, to which he politely obliged.

When one of the people asked him for the bathroom keys, he immediately panicked and did not know where to look for the keys. Radcliffe also had trouble figuring out how extension lines work and how to best assist the people who needed help from the receptionist. Maybe he should stick with acting. 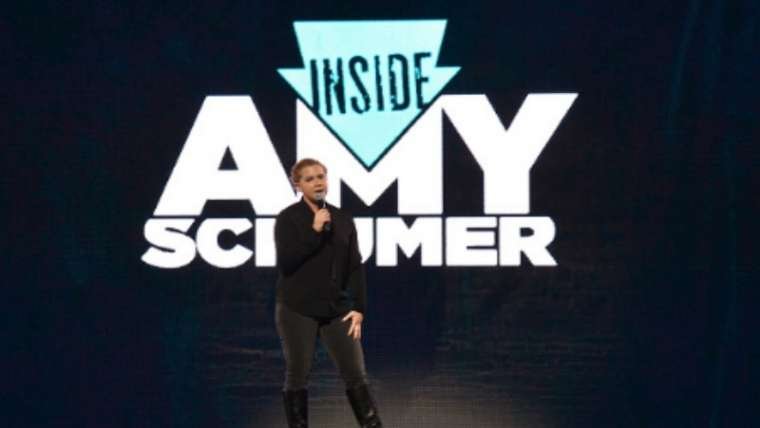 Head to the Salon, Cause Rihanna’s Gone Gray

Five Best Movies of All Time