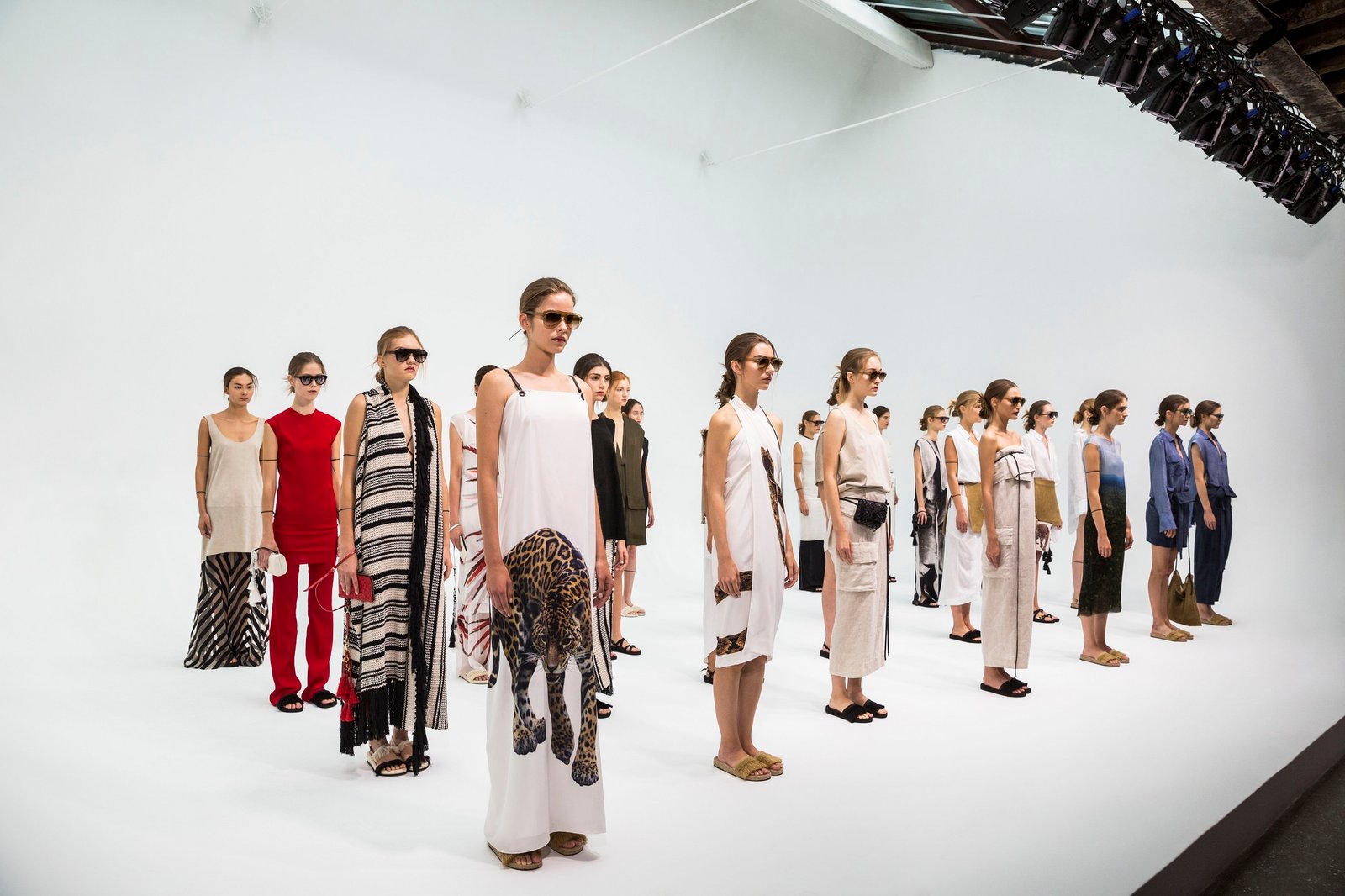 Imagine this: I gave you a few water bottles and told you that’s all you could consume for the next 24 hours. How would you react? Surviving an entire day without food is nearly impossible. Let’s face it, most people can’t even go a few hours. After a certain amount of time your stomach starts to growl, you feel weak, tired, irritated and just know you need some food inside your body.

So why would anyone put themselves through such torture of not eating for an entire day? For 20-year old Denmark model, Ulrikke Louise Lahn Hoyer, she was told she had to do this just so she could walk in a show. The model was suppose to walk down the runway for Louise Vuitton and  the day before the show was told to only drink water so that she could slim down to fit a certain dress. The model, already a petite US size 2, was  eventually told to leave the Louis Vuitton Cruise show after a wardrobe fitting.

Hoyer is now taking this difficult time and turning it into a lesson. She wants to spread knowledge to the world about the reality of the modeling world. Hoyer’s story is giving insight to people about the incredibly harsh treatment her and many others in the industry face on a daily basis.

The Danish model, and current face of Chloe, took to Facebook to write a letter talking about this event. She described the way in which the shows casting agent spoke to her. He said to her that she needs to only drink water for 24 hours because she had a very bloated looking stomach and face. Then, shortly after this comment, she was sent home from the show.

Hoyer describes the standards that models are held to as “completely unattainable and damaging toward a normal body”. She has seen many models get so slim that they lose their periods and have their skin change color because of lack of nutrition. Many models in the industry and ones who have retired end up having a horribly disordered relationship with food.

Ulrikke writes in her Facebook post that “this experience was something she was looking forward to” but ended up turning into one of the most humiliating experiences of her life. She knows that models get cancelled, but the verbal shaming she endured never should have happened. This showed a lack of respect for her as a person and gives a bad rap to industry standards.

The welfare of the models in usually in the hands of the casting agents. These agents are the ones who choose the models for the particular runway show or photo-shoot and oversee their fittings. Then during the show, they are responsible to make sure the model knows everything she is doing,

This incident is happening in the middle of big changes surrounding this type of mistreatment. In France, laws have been passed just this past October stating that excessively thin models are required to have medical clearance before starting any type of work to prove they are healthy enough. Many other countries have also put rules forward promoting the wellbeing of models within the industry.

People can only hope that confessionals, such as Hoyer’s, make it mainstream to help change the practices within the industry. This kind of treatment towards human beings is unacceptable and should never be aloud.

Other models have also come out to the world telling their horrifying stories while working within the industry. Plus-size model, Charlie Howard, recalls a moment during her work where she was told by her agency to drop inches from her waist. To do this they said she must walk and run everywhere she goes. This mistreatment led her to later develop and eating disorder, just as many other models do.

Since then, Howard as set up an All Woman Project, which is a campaign group for diverse and un-retouched images. She wants designers to learn that they should be making “clothes that fit the model” and not making the “models fit the clothes”.

Models like Hoyer and Howard are staying optimistic that one day there will be no more mistreatment like this within the industry. If more models keep coming forward with their stories and stricter rules get put in to place, then there is hope that someday strong changes will be made.

Until then, all they can do is be strong for themselves and other woman and spread awareness to all models that beauty is not determined by your waistline. 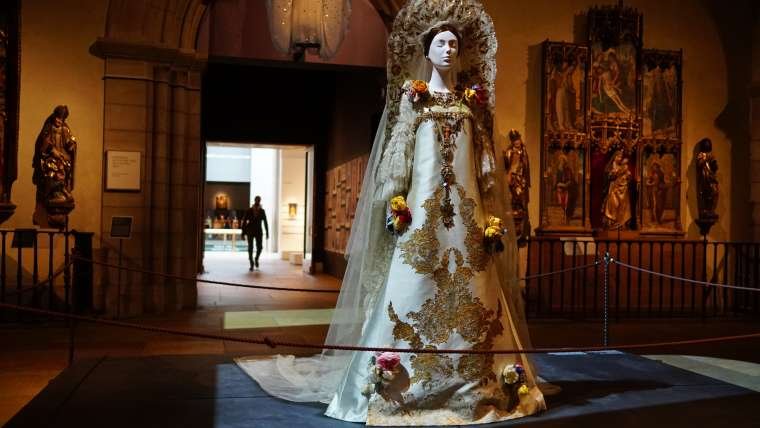 Heavenly Bodies Is One of the Met’s Most Popular Exhibits 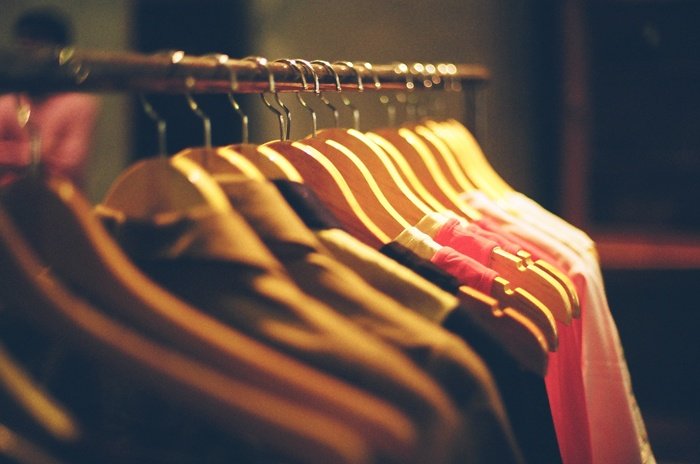 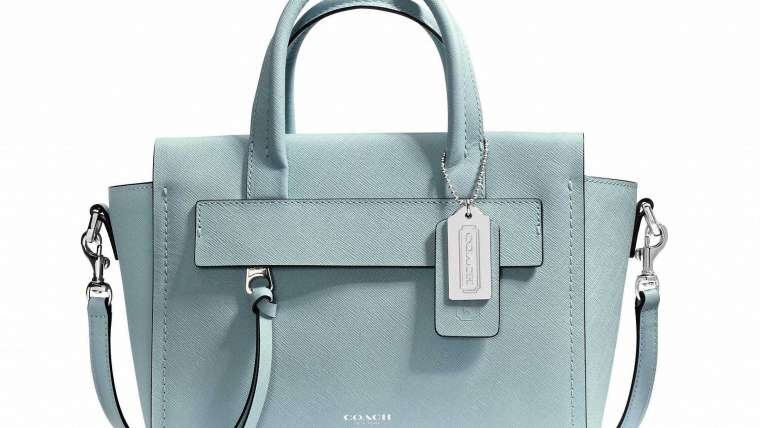 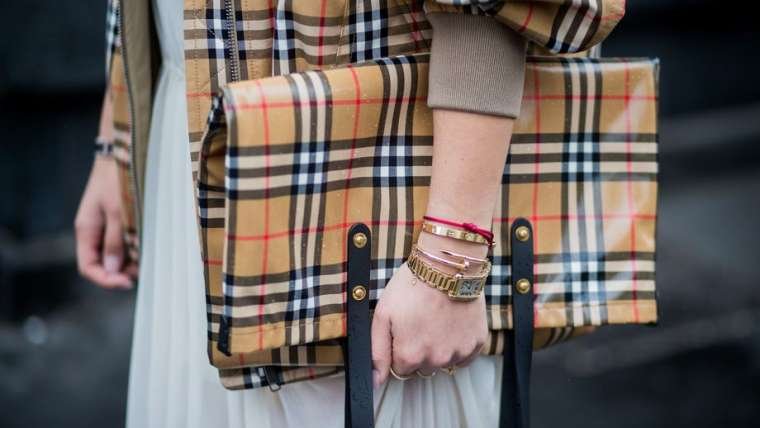