“I am very, very in love with him. I think—we will probably wait a little bit longer, but—if he asked tomorrow I would say yes.”

Lovato then spoke of the couples 12 year age difference. She said,

“I used to, definitely, whenever we were first starting to date about like five years ago, because I was 18 and he was 30, so people were definitely judgmental and even like my parents were kind of like, ‘I don’t know why someone his age is wanting to date someone so young.’ After a while, everyone started to see that what we have is real and incredible and very special and we have been together ever since.”

Learn to lurrrrrvveee yerrrrr currrrrvveees I actually used to hate them… But then a special someone helped me learn how to love them… And he sure loves them…. ☺️ #squats #COOLFORTHESUMMER

Lovato, who has had body image issue in the past, credits her beau for helping her love her new healthy body. She posted a sexy pic on Instagram showing off her legs with the caption,

“Learn to lurrrrrvveee yerrrrr currrrrvveees. I actually used to hate them…but then a special someone helped me learn how to love them…and he sure loves them….#squats #COOLFORTHESUMMER.”

Though Lovato isn’t engaged just yet, her friend Iggy Azalea is preparing her walk down the aisle. Earlier this year, Azalea became engaged to Lakers player Nick Young and Lovato is one of the bridesmaids. No matter what, Lovato will be there for the rapper, even if she has to wear a “peach fluffy shoulder dress.”

She continued by saying,

It’s obvious that Lovato is a loyal friend and enjoying every aspect of life. You go girl!

Rachel Tallis is a writer who has traveled extensively, has a love for fashion and a passion for a healthy lifestyle. She has written for several online magazines and blogs which allows her to explore her interests and delve into the world of trending news. 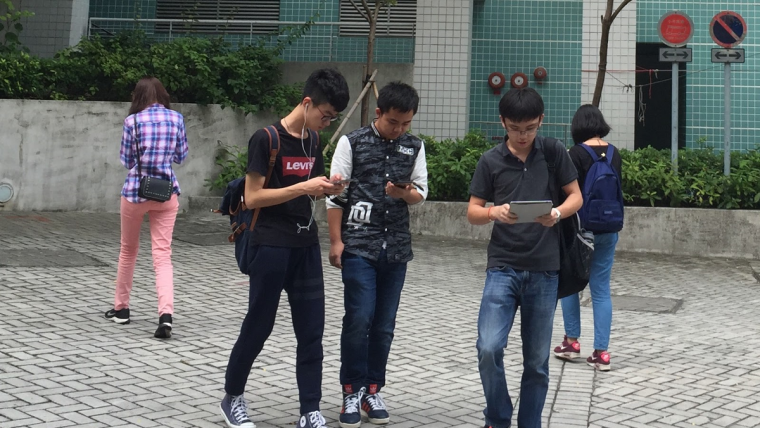 Dancing Naked Through the Streets of Los Angeles

The Nominees for British Fashion Awards 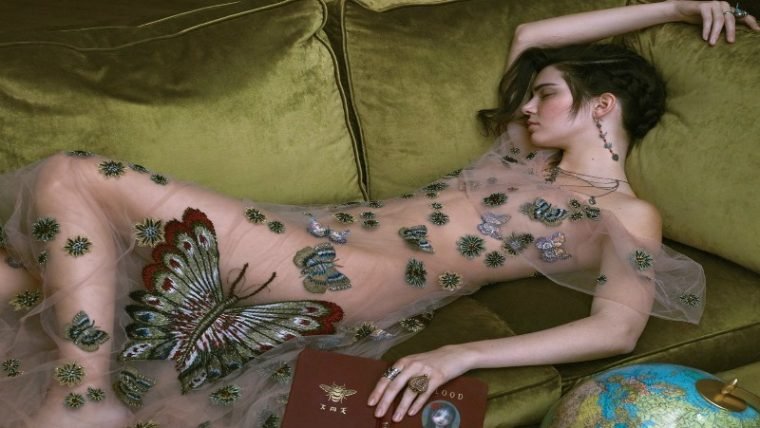