The “Cool For The Summer” singer Demi Lovato has spoken before about how much she loves her boyfriend Wilmer Valderrama, who used to star as Fez in That’s 70’s Show. Lovato reveals in the September issue of Cosmopolitan,

“We started dating when I turned 18…Right after that, I went to rehab. People told him, ‘You should probably leave. She’s on a spiral, and you’re going to be sucked down with it.’ But he was like, ‘I’m not leaving. This is somebody I really care about,'” she recalls. “We relate on a lot of levels. I’ve seen a lot of s–t. S–t people don’t know about.”

We have way too much fun together…

Lovato takes the blame for every time the couple split in their on again off again relationship. Explaining,

“The only times we ever broke up were when I was relapsing, whether it was drugs or in a bad place and rebelling against everybody, not just him.”

She goes on to say,

“People say that relapses happen before you use. Your mind starts setting up the relapse before you take that drink or that first hit. The times we’d broken up, I had already gone to that place of, ‘Yeah, this is what’s happening.’ I didn’t realize it at the time, but I just wanted to sabotage everything around me so that I could sabotage myself.”

Today, Valderrama and Lovato are stronger than ever because now that she is sober she can see the world so much more clearly. Valderrama is jealous of his girlfriend’s working realationship with Nick Jonas and even happens to be friends with her ex, Joe Jonas! Lovato says,

“Nick and Wilmer get along great—Joe and Wilmer, too. It’s weird. In the beginning, I was like, ‘Why the f–k are you friends with Joe?’ He was like, ‘He’s a cool guy,'” Lovato recalls. “Yeah, I know. I dated him.”

I'm an aspiring author on a literary journey. Flipping through the pages of life, enjoying each chapter more than the last. "These memories will break our fall." 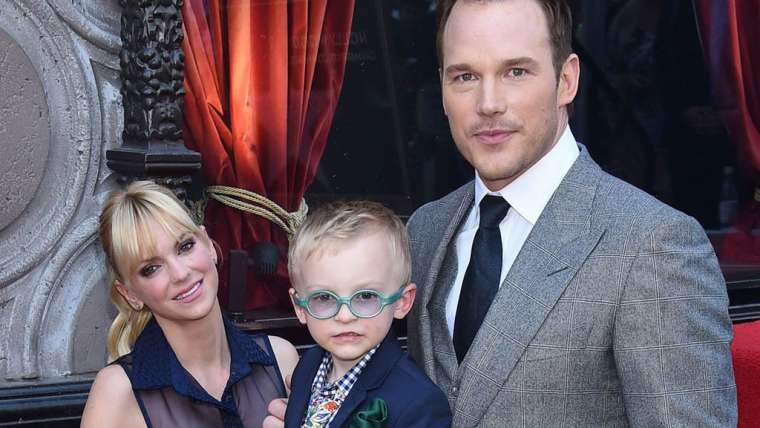 And the New Face of Roberto Cavalli Is…