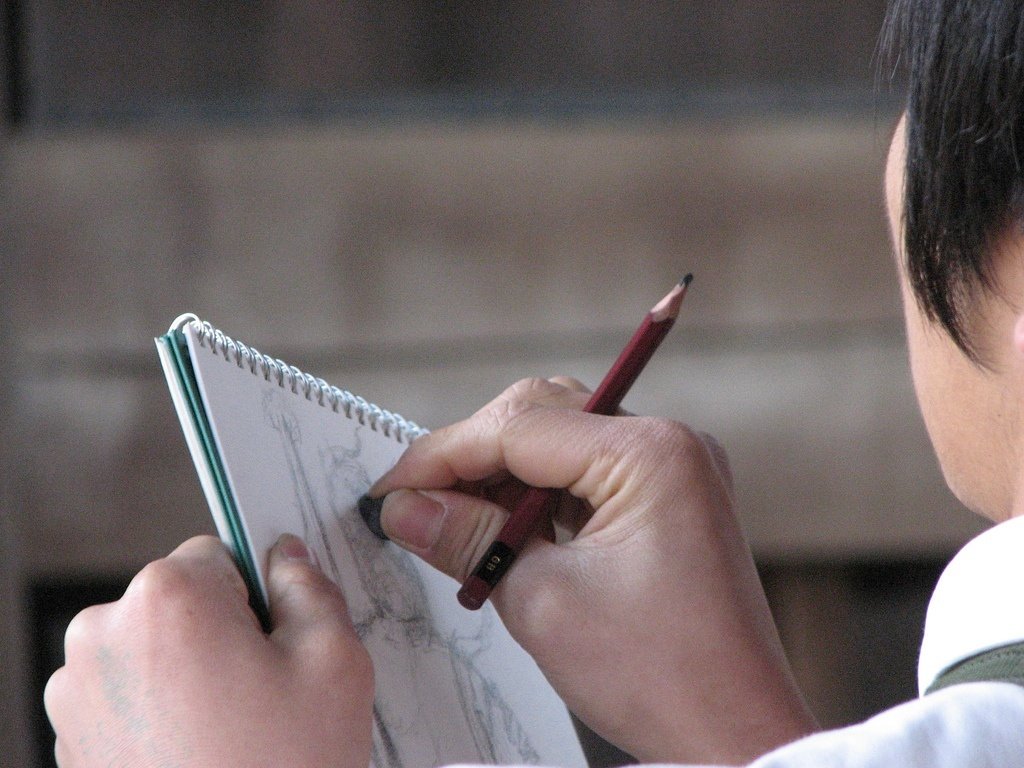 Students at Istitudo Marangoni, a school of fashion and design, will have an opportunity to work with designer Maurizio Pecoraro, according to WWD.

Students will be able to craft their designs with Pecoraro’s guidance. Come June, they will participate in a graduate fashion show, where they’ll debut their collections.

Fifteen Marangoni students will go to Shanghai for the city’s fashion week with Pecoraro. The students will get to present their designs on the catwalk on April 13, and the designer will also show the Maurizio Pecoraro fall collection. The collection also showed during this year’s February Milan Fashion Week.

With schools in major cities around the world, including Milan, Paris, London and Shanghai, the Istituto Marangoni has aimed to cultivate new talent since 1935. The school has been a place of study for people from 106 different countries, according to the Marangoni website. It offers both undergraduate and postgraduate programs.

Pecoraro once attended Marangoni. Now he has his own brand for womenswear, but has experience working with other fashion labels as well; he lists design work at Versace and at Valentino in his past accomplishments.

The designer‘s interest in fashion began in his youth. He studied at the Milan Marangoni school, where his talents drew early notice by Thierry Mugler. After completing his education, he worked for six years at Versace.

Pecoraro launched his own brand’s first collection in 1998. In 2014, he opened a store in Milan, collaborating with Studio PFC to sell artwork, fashion and décor together on location. He also plans to start another location in Paris.

The most recent Maurizio Pecoraro collection took inspiration from lettering by Jack Pierson, an artist and photographer, and from rugs by Faig Ahmed, who does textile art, WWD reported. Pantsuits, coats and dresses in greys filled the collection, with the occasional venture into color. 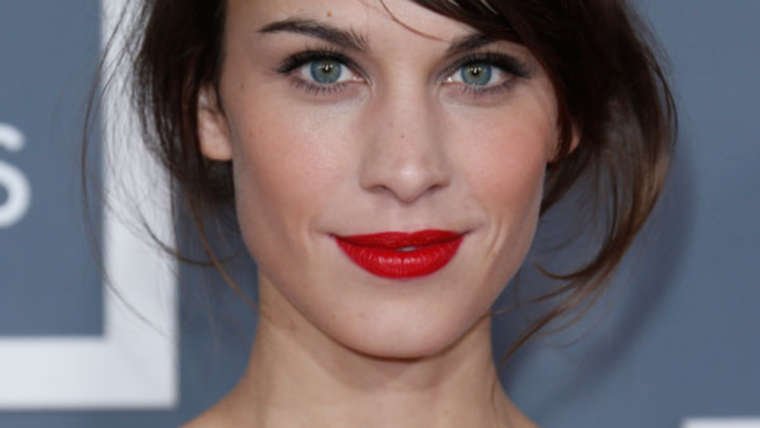