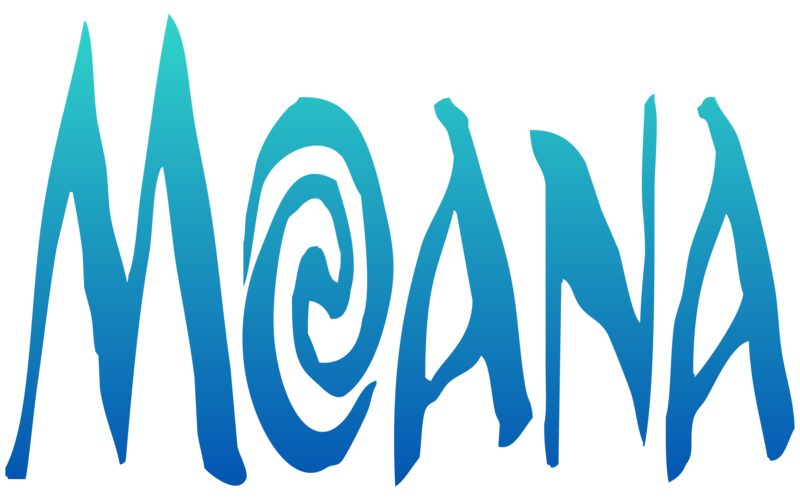 Disney may think they are breaking new ground with their new animated film Moana, although the company has recently received some backlash for their new Moana Halloween costume design.

Last weekend, the Disney store began selling the Polynesian god Maui costume, whom was voiced by Dwayne Johnson in Moana. The costume which looked only like a brown bodysuit with decorative tattoos has not only offended Disney fans everywhere but Polynesian individuals all over the world.

The description of the Disney costume states that your little one will go on adventures with this Maui costume, which features demigod tattoos, island inspired skirt, and rope necklace. The Disney costume descriptions claims that the arms and legs are padded for a mighty stature.

Some Disney commenters still seem to support the new film Moana, but all of them are in consensus with the fact that the brown skinned costume is offensive. The costume is criticized for the green skirt and art applique stereotype, but most commenters who identify as Polynesian individuals all posted comments that said: we are not a costume.

Other Disney lovers and commenters have stuck up for the production company, stating that the costume is a depiction of a character in the film, not a culture. Although Disney has refused to comment on the negative Moana costume design comments.

The animated Disney movie is about an adventurous Polynesian teenager and princess, Moana, that teams up with Maui, who is a mythological Hawaiian demigod. Moana is voiced by native Hawaiian actress Auli’i Cravalho.

The Maui Costume for kids is still on sale at Disney for 44.95 to 49.95 dollars. The Maui wig that accompanies the costume is 14.95 dollars. Moana is expected to premiere in theaters on November 23rd, 2016. 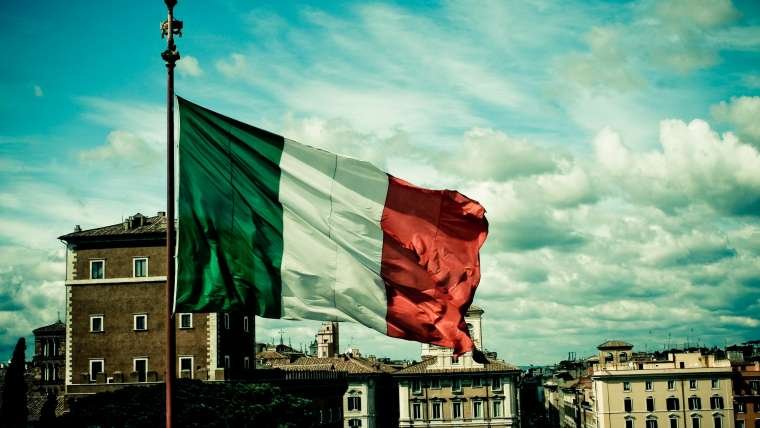 Italy in an NYC Pop-up Shop

Britney Spears Re-creates Her Album Cover with Her Sons 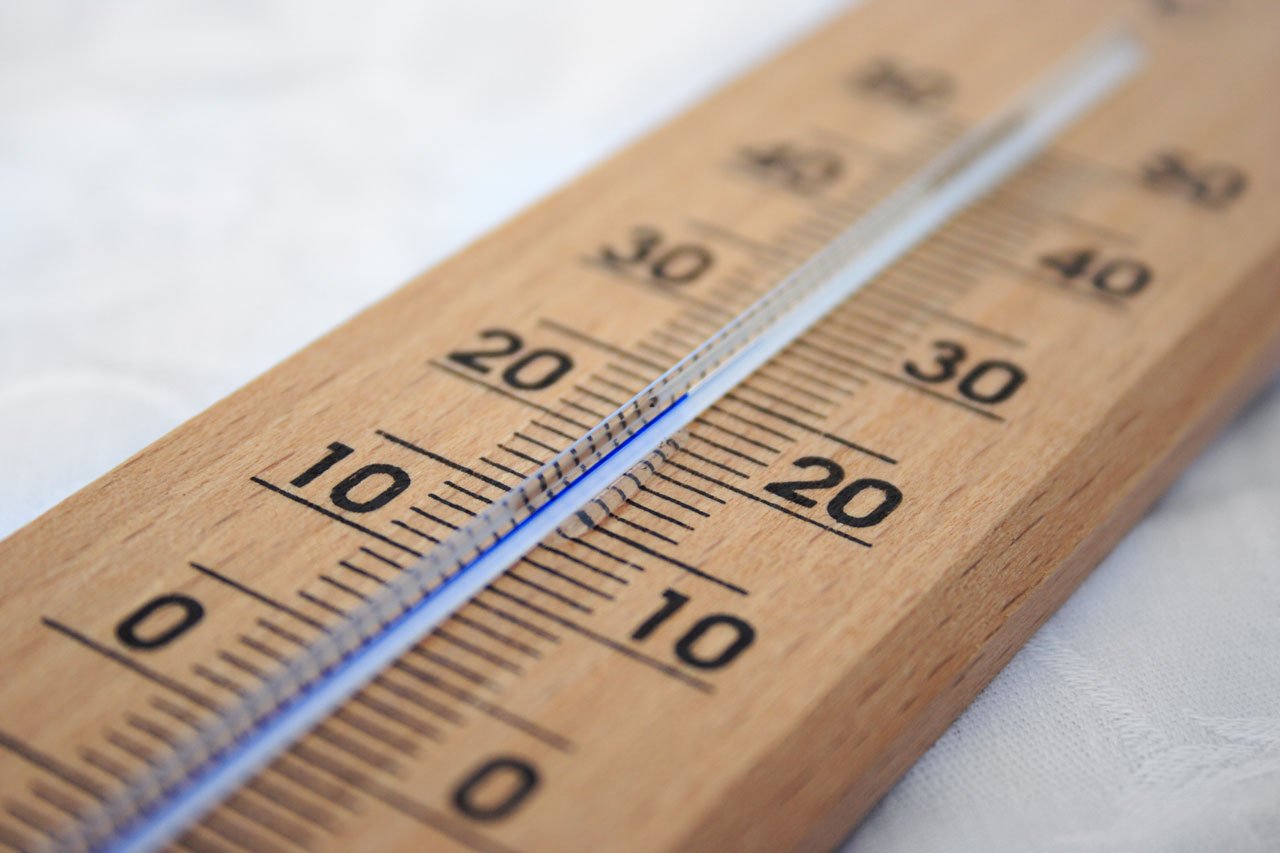