Dover Street Market is a fashion wonderland serving up multiple retailers and shops all in one place, and Gucci wants to be apart of it.

Dover Street Market was first created by Rei Kawakubo, the designer of Japanese fashion label Comme des Garçons, on Dover Street, Mayfair, London. Since then the market has expanded to New York, Tokyo and Beijing.

Gucci has partnered with the famous multi-level retailer to open shop-in-shops in all four of their locations.

Gucci will be among brands such as Prada and Saint Laurent who have also had shops at DSM in the past. Prada still has shops at the New York DSM location as of now, as well as Miu Miu, Natural Space, Nike Lab and many more.

The new creative director for Gucci, Alessandro Michele, definitely impressed the DSM with the new spunky aesthetics she has brought to the brand and got her foot in the door.

“We were enthusiastic when Dover Street Market approached us with the idea of this global collaboration, which is emblematic of our new vision for Gucci. There are few contemporary retail backdrops for fashion in the world today than those found at Dover Street Market, which makes these locations the ideal venues for Alessandro Michele’s collections. Building unique and exciting collaborations with selected specialty stores is a new page at Gucci. I am sure it will be appreciated by our customers and those who are now approaching the brand as it is becoming more intriguing and fashion forward,” said Gucci president and CEO, Marco Bizzarri in a press release.

The president of DSM, Adrian Joff, is also excited and honored to feature Gucci in their community.

“We have always believed in breaking the rules and taking risks. For a company like Gucci to do this was for me pretty astounding, and on top of that, we loved the collections. They have that wonderful combination of new and traditional as well as being conceptually authentic. We are very proud and honoured to be a part of the Gucci revolution,” said Joff.

If you want to be in a fashion wonderland surrounded by all the top designer brands, get to the 7-story DSM in New York City on Lexington Ave where Gucci’s first shop-in-shop will open on September 10 in New York and London. But if you can’t wait, get yourself to Japan where the shop opens July 25, or today on Eastern time. The Beijing shop will open sometime this fall. 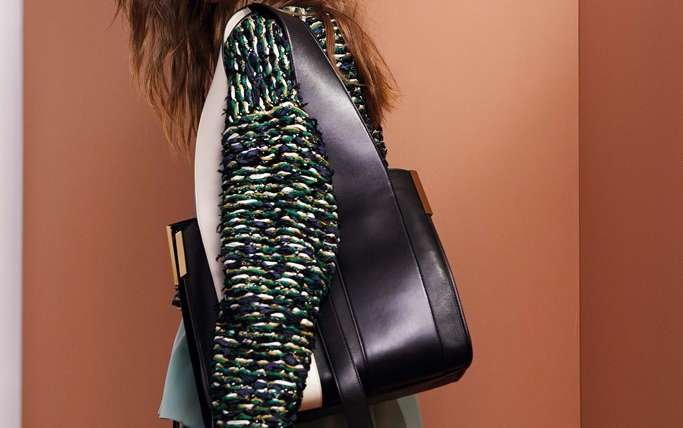 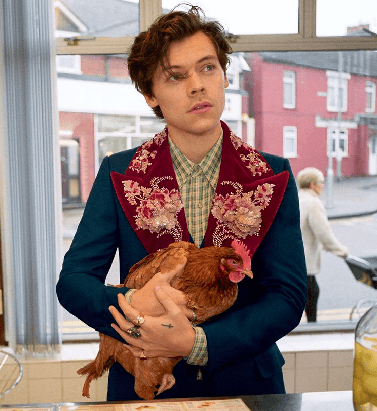 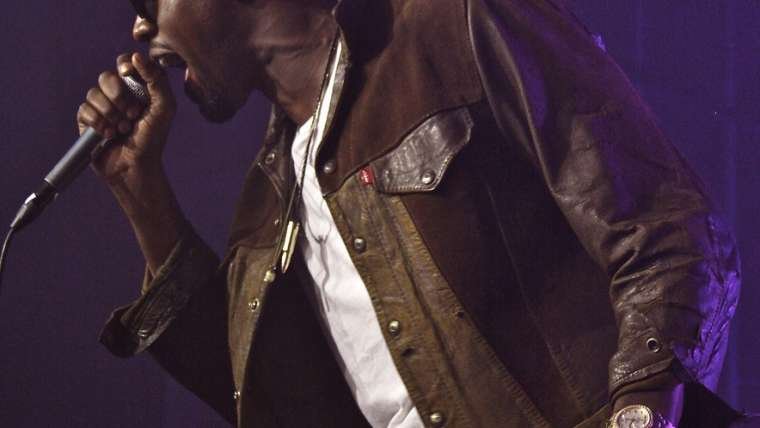