In a major shakeup to the editorial team of British Vogue,  Vogue’s parent company Condé Nast International and its chairman and chief executive Jonathan Newhouse announced that Edward Enninful will be taking over as editor from Alexandra Shulman, effective August 1st. Newhouse had the following to say about Enninful taking the position:

“Enninful is an influential figure in the communities of fashion, Hollywood and music which shape the cultural zeitgeist. By virtue of his talent and experience, Edward is supremely prepared to assume the responsibility of British Vogue.”

Edward Enninful began his fashion journalism career as a fashion director with i-D Magazine at the age of 18. He also previously acted as fashion and creative director at W Magazine, a role he has held since 2011. Enninful was born in Ghana, Africa and spent his childhood in London, England. While in London, he was scouted as a teenager to become a model, and he has been involved in the fashion industry ever since. Prior to his work with W Magazine, Edward Enninful also held positions at Italian Vogue and American Vogue. Enninful has also acted as an advertising consultant for such major brands as Calvin Klein, Dior, Dolce and Gabbana, Gucci and Armani.

This is the next step in Edward Enninful’s journey in becoming a fashion icon. It has been an extraordinary few years for Enninful, with this announcement coming hot on the heels of his bestowment of the title of OBE (Officer of the Most Excellent Order of the British Empire) from the British Monarchy, an occasion he described as “one of the most special days of my life.” “Dior and I” Makes its New York Debut 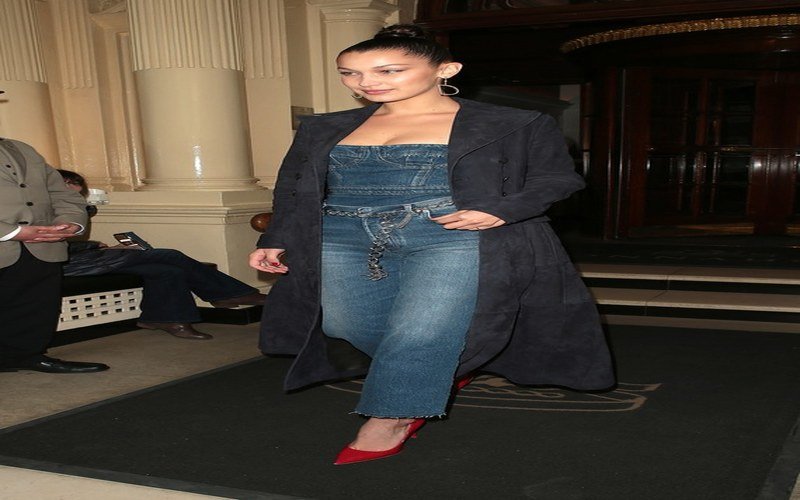