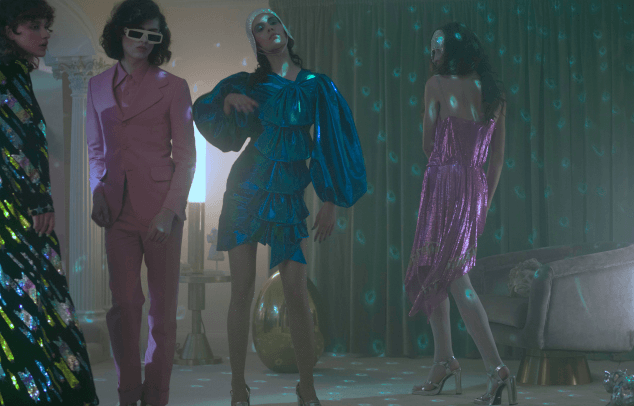 Gucci and Frieze have commissioned Turner Prize winner Jeremy Deller and filmmaker and visual artist Josh Blaaberg to create films to celebrate the 30th anniversary of the Second Summer of Love, the explosion of electronic music and youth culture that took place in 1988 in the U.K. and across Europe, according to a 2018 Women’s Wear Daily report.

Frieze is a contemporary art magazine, published eight times a year from London.

Gucci is an Italian luxury brand of fashion and leather goods.

According to a 2018 Women’s Wear Daily report, the Second Summer of Love series will explore Acid House’s impact on international contemporary culture, retracing its origins from the Italian disco scene of the mid-Eighties to rave’s role in rebuilding British identity, passing through the adoption of European synth sounds in the house and technocultures of Chicago, Detroit and New York.

Deller will present “Everybody in The Place: An incomplete history of Britain 1984-1992,” which investigates the social changes that reshaped 1980s Britain through rare and unseen archive materials, mapping the journey from protest movements to abandoned warehouse raves. The footage will include images of an A-level politics class discovering these stories for the first time, showing the perspective of a generation which considers the facts already an ancient history, according to a 2018 Women’s Wear Daily report.

According to a 2018 Hypebeast report, The feature-length film mixes rare and unseen archive footage from the period with modern clips of a high school politics class learning about these stories Deller chose this approach in order to re-examine the familiar narrative of the Second Summer of Love through a generation who were born too late to experience the movement.

The trailer is available here for the film ahead of its release. Everybody in The Place: An Incomplete History of Britain 1984-1992 set to be screened at the Gucci Wooster cinema space in New York from July 6 to July 12 and at Frieze in October. 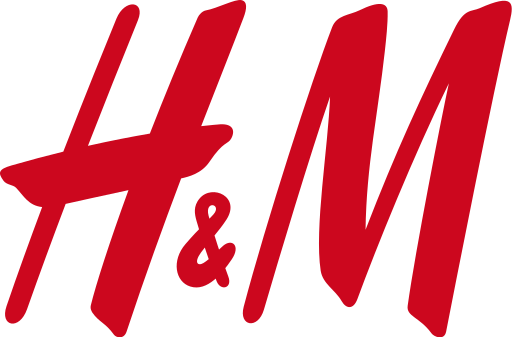 The Apple Watch and Everything You Need to Know