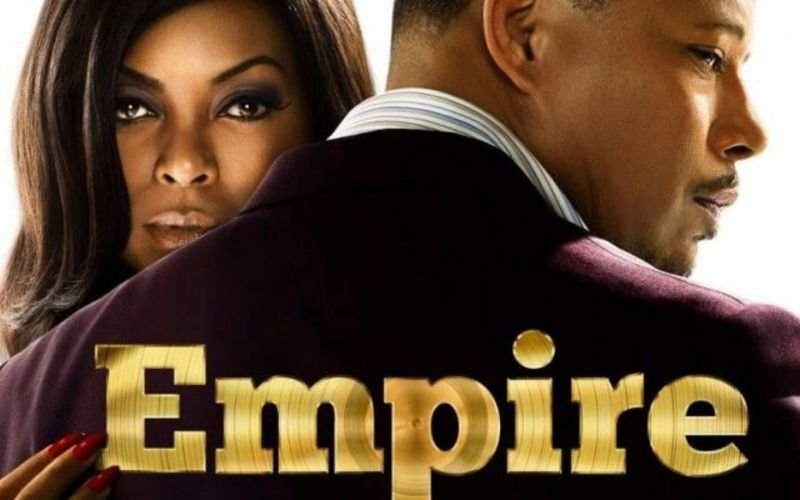 Empire viewers have endured a major shock during the show’s premiere episode after they discovered a series beloved character Rhonda, who is played by Kaitlin Doubleday, died.

Empire’s last season finale episode displayed a rooftop fight between Rhonda and Anika, who is played by Grace Gealey, that ended in disaster.  Trai Byers character, Andre, saw a woman fall to her death in the season finale but didn’t see which woman fell to her death.

Although the show’s season three premiere episode displayed Rhonda’s gory death, Doubleday returned to play her recently dead character in the third season as Andre sees hallucinations of Rhonda. Empire fans have received answers for the season two finale, but they have asked on social media if Doubleday will still be cast as a series regular or a possible guest star role for the Fox series.

Ilene Chaiken, Empire’s showrunner, has declined to answer the fan’s questions but has teased that the possibility of seeing Rhonda on Empire is quite possible in the future. More importantly, Chaiken admitted that her and the creative writing team didn’t know which character, Rhonda or Anika, who would be killed off on the series when they aired the season two finale.

The Empire showrunner also teased the possible ramifications and consequences Anika will face after pushing Rhonda off the rooftop. Although Andre didn’t see Anika murder Rhonda, her morals are tested when she is stuck to observe the family’s loss. Worse yet, Anika is stuck in a loveless marriage to Terrence Howard’s character Lucious, she feels unwelcome in her own home because Lucious’s mother, who is displayed by Leslie Uggams, dislikes her.

Empire’s season premiere episode also displayed Jussie Smollett character Jamal singing a song about the recent Orlando tragedy and the Black Lives Matter movement. Chaiken discussed how her and the Empire series writers planned to show Jamal’s dedication to create music for a good cause and possibly help others. The showrunner stated that it is an important motivational technique to keep Jamal true to his own morals and beliefs, which he hopes will help lead his family towards building a better future.

Although Traji P. Henson’s character Cookie still seems to be tied in knots with her personal relationship with Lucious, she still is reluctant to let him back into her heart completely and this will cause Lucious to fight harder to win her back. 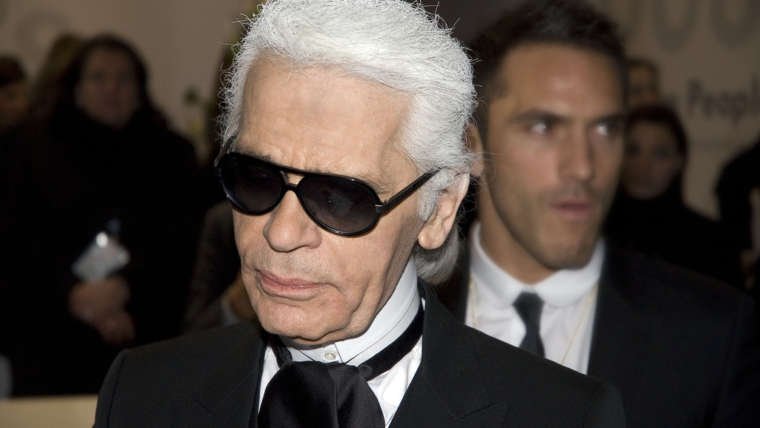 Style Up Your Cellphone Case 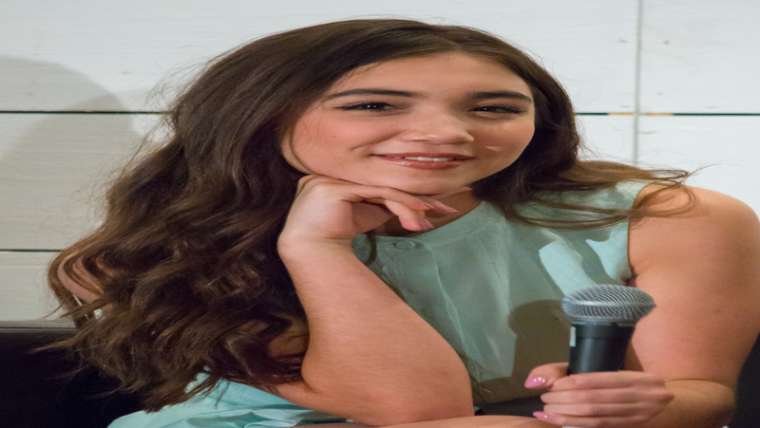 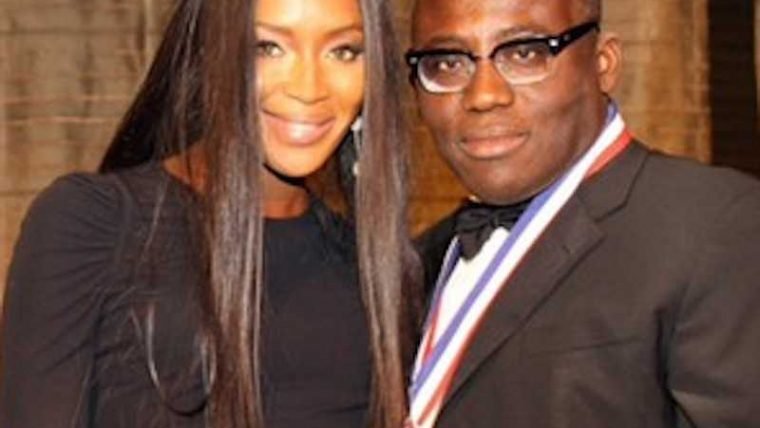