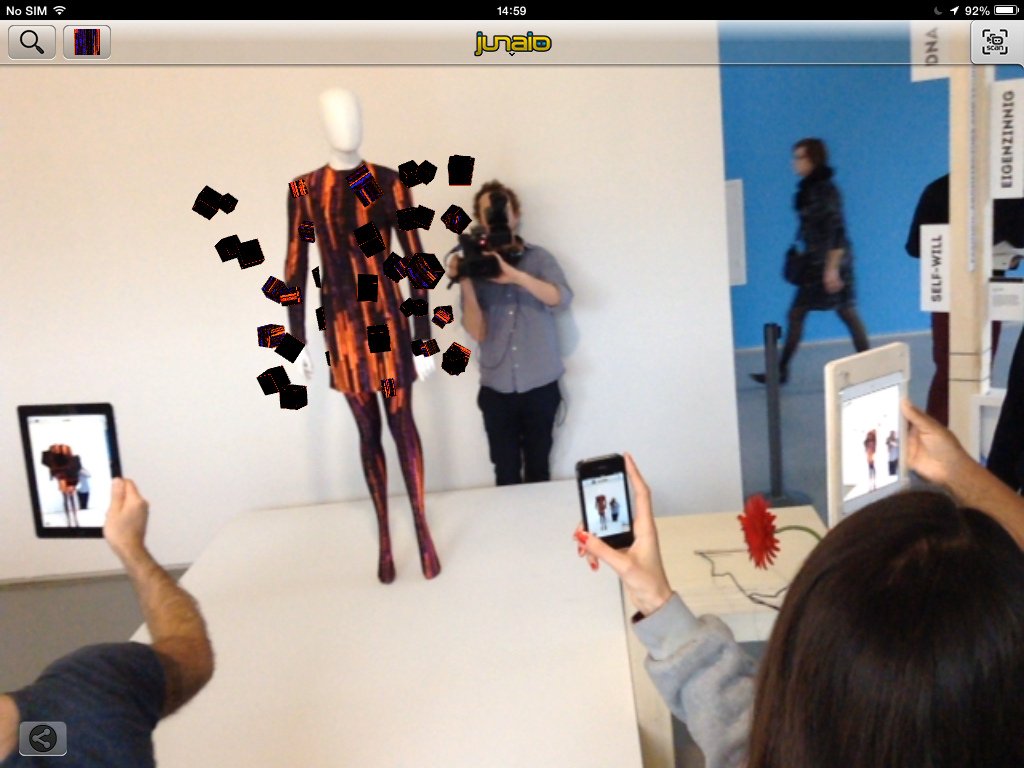 So augmented reality has been exploding in popularity recently. The tech-savvy portion of the population is having a ball with this new technology. It used to be a dream within science fiction. Yet now a person can really experience the world through a different reality. Yet what has this technology been used for?

This is because not everyone can go to the fashion show directly. Even if people can go, they cannot try on clothes and experience what they will look like. Therefore the augmented reality allows both of these things to occur. It could be a great advertiser in order to get people to come to the show. Yet it might also help in selling clothes because people can then have an idea of what they look like.

The fashion company was created by both Rebecca Minkoff and her brother, Uri Minkoff. The two have never been far from the tech trends. In some of their past shows they had used virtual reality. At a different show drones were also used. Therefore they are trying to create a more unique experience for the potential customers.

With that in mind, customers can trust what they are buying. Though there may be discrepancies like always. One such thing is that the garment looks nothing like it does in the augmented reality. Yet either way, the augmented reality offers a bridge to an idea of what clothing could look like. The new technology could be effective business opportunities for tech and fashion alike.

Yet the Minkoff company is not the only group trying the new technology. Other fashion brands like Hilfiger, Moosejaw, and Converse are all about technological advancement. Yes, this also includes the awesome usage of the augmented reality. The customer can more easily see items. Plus stores can reach out to a broader group with augmented reality.

Instead of having to go all the way to a state a person can just download an application. They then upload a picture of themselves. The customer can actually sort through what clothing looks like on their body. This is quite revolutionary, especially for those who love fashion. The augmented reality can be used in a multitude of different ways.

Perhaps the customer is deciding if one piece will go with one they already have. Or, they want to coordinate an entire outfit including shoes and a hat. The augmented reality allows them to see a general picture of what the outfit would look like. This takes most of the guesswork out of shopping for many people. Not to mention easier for those who hate getting out into the store to shop.

The Minkoff’s see the augmented reality as a great opportunity. They think it should also help make people feel more comfortable with what they buy. This is because the clothes will have a realistic look. The clothes they see will no longer only be the ones on tall, thin models. Overall augmented reality could really alter the way people shop for real fashion.

List of Clothing You Can Never Have Enough Of 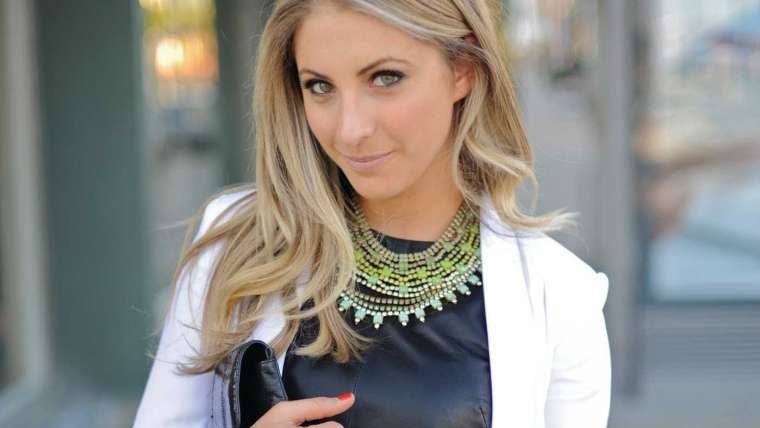 Our Lady of Style : Emily Schuman Blogger/Author of Cupcakes and Cashmere

TOMS Wants You to Go #WithoutShoes