You wouldn’t know shoppers all over the world are looking for big ticketed appliances, top designer fashion, and many other luxury items in the age of an economic recession. Although retail industry consultants like Carol Speickerman are seeing that shoppers are reluctant to spend money on popular woman fashion clothing and as a result fashion companies are seeing a gradual decline in their sales revenues.

Big clothing chains like Anthropologie have posted in the last four quarters of declining or flat comparable sales, meaning their retail store locations are generating low sales all over the country. J.Crew saw a similar decrease of sales with a 10 percent decrease last year and for the first six months of 2016 the company is seeing a similar decline of 8 percent drop in sales. Another big fashion retail company Banana Republic has also seen a larger sale decline in the last thirteen months of 14 percent. Gap and other popular woman clothing brand Ann Taylor have also reported weak sales numbers.

Retail consultants think the recent trend of bad sale numbers is due to big fashion brands not creating clothing items middle class woman want to buy or i.e. just creating ugly clothes nobody wants to buy. Stores like Ann Taylor have acknowledged that they need to evolve their brand to fit modern day trends and fashion woman want to wear every day. Chief executive of Gap, Art Peck, have even admitted that they haven’t provided trendy summer tops this year and tried to sell more of their basic blouses and clearance items.

Not only that but retail consultants have seen more and more shoppers condemning top woman clothing stores for bad quality clothing. For example, Banana Republic struggled to sell a blazer last year and realized that complains about the fit caused customers to ignore the product. Even with a 30 percent off incentive for shoppers in 2015 shopping year, J.Crew has also seen more complaints from their customers about their fit and bland color palette. The same was commented by Anthropologie executives that noticed some of their customers complained about the design sensibility of their clothes.

Other popular fashion retail companies like H&M, Zara, and other fast fashion brands have tried to keep up with recent fashion trends by quickly designing and creating products to be placed in their stores in less than a few weeks instead of a few months like in the past. As a result, Carol Spieckerman assumes that now a day’s fashion retailers have to offer not only great quality clothes, but trend worthy items that are created quickly and efficiently to picky shoppers.

Antwerp is The New Paris

Why Everyone Should Have an Alex and Ani 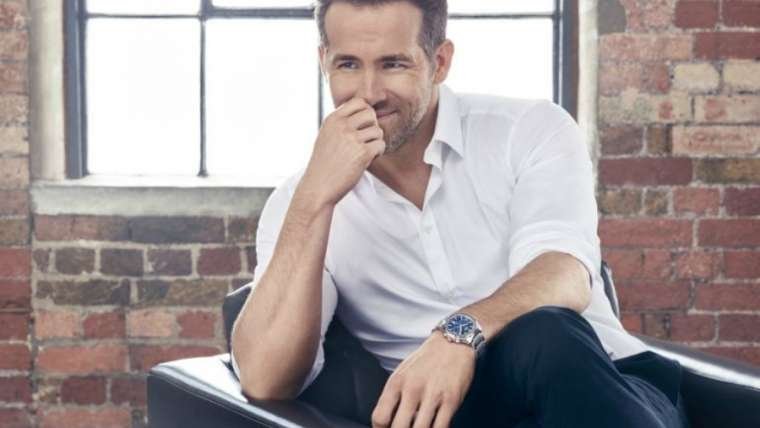 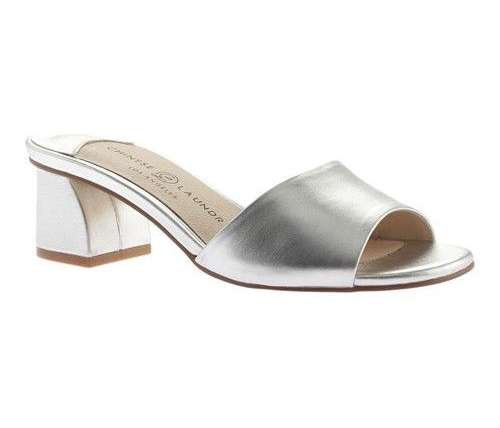 Some Mules For Anyone Looking To Emulate The Trend