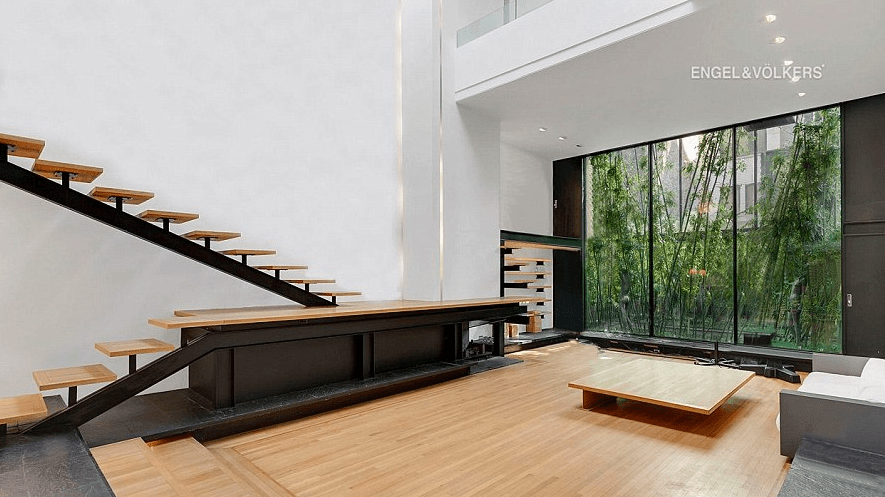 “Going to his house with all the movie stars hanging out on the gray couches, it was so private and glamorous,” iconic fashion model Pat Cleveland, 68, told the New York Post in a 2018 report. “There was always music playing, Rigaud candles burning and orchids everywhere.”

According to a 2018 New York Post report, In 1974, at the height of his influence, the legendary fashion designer Halston purchased a dramatic, Paul Rudolph-designed party pad at 101 E. 63rd St. With its two-story bamboo filled greenhouse, double-height ceilings, roof terrace, sunken living room and catwalks overlooking all the action, it was the spot for disco-era debauchery. Today, it can’t sell.

According to a 2018 New York Post report, born Roy Halston Frowick in 1932 in Des Moines, Iowa, Halston exploded onto New York’s fashion scene from the millinery department at Bergdorf Goodman. In 1961, he designed the pillbox hat that Jacqueline Kennedy wore to the presidential inauguration, cementing his reputation as the “It” designer for fashionable ladies. He soon began creating couture and ready-to-wear fashions for celebrity clients such as Babe Paley, Anjelica Huston, Gene Tierney, Lauren Bacall, Margaux Hemingway and Elizabeth Taylor. Andy Warhol called his runway shows “the art form of the ’70s.”

“His simple elegant designs are timeless. He reached back to antiquity for inspiration,” said Halston’s beloved niece, Lesley Frowick, who is the director of the fashion icon’s archives. “He knew how to flatter the female body.”

Since Halston, It was owned by a couple of party purveyors, with the last of them being a now deceased Gunter Sachs. His estate originally listed the home in 2011 for $38.5million. The asking price was lowered since then and is and has been on the market for the past seven years for $24million, according to a 2018 Daily Mail report.

One of the listing brokers, Leslie Hirsch with Engel & Völkers, explained to the New York Post “It’s like selling a piece of art. ‘It has to appeal to the right buyer, someone who can appreciate the architecture and history. It’s not your typical Upper East Side townhouse.” 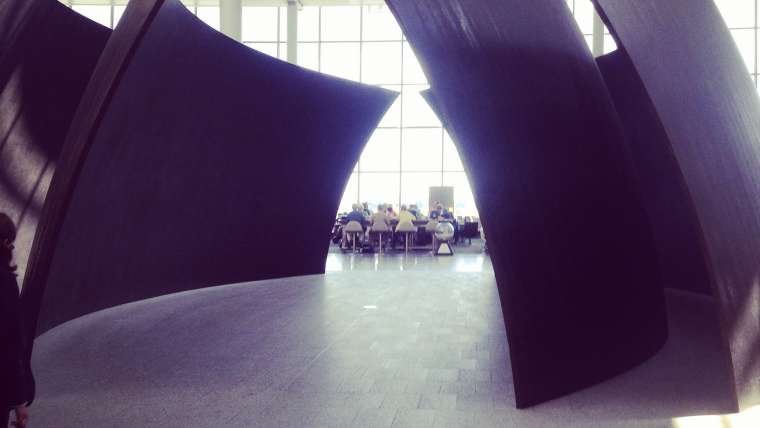 Daniel Radcliffe Works as a Receptionist at a Hotel 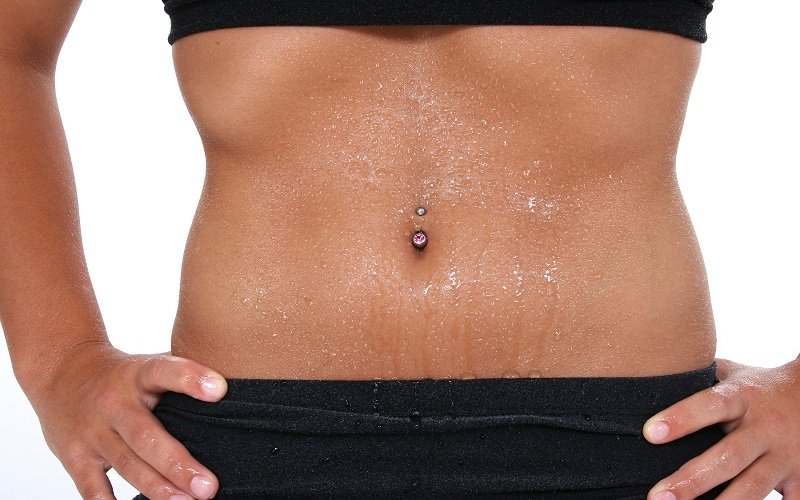 Four Professions That Burn The Most Calories – Some May Surprise You! 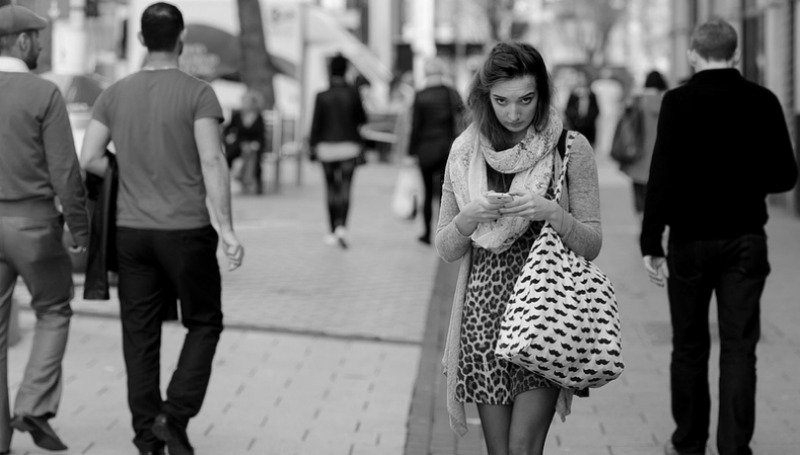 11 “Dead Giveaway” Indications that SHE is Broke