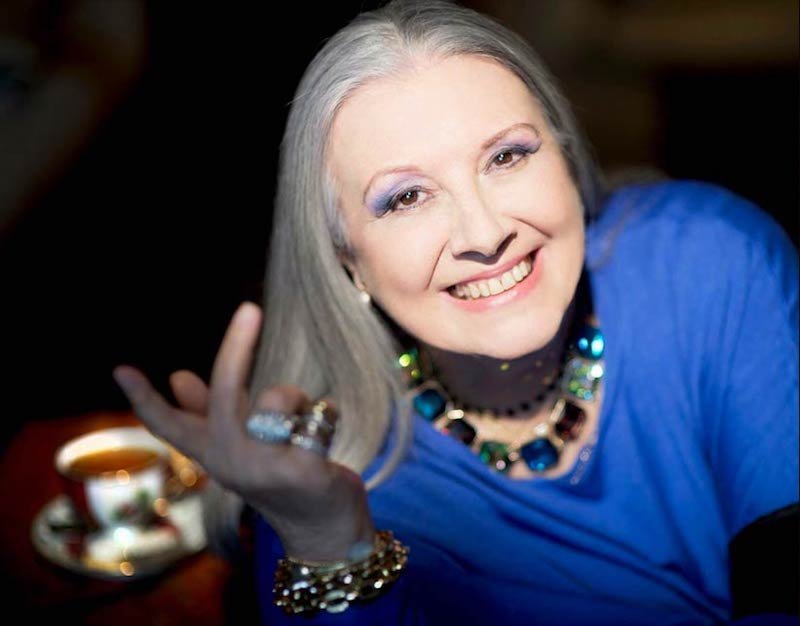 From helping her mother, a seamstress in Rome, making uniforms for flight attendants to transforming the business into a globally recognized ready-to-wear brand in less than a decade, Laura Biagiotti has become one of the world’s leading Italian fashion icons.

Biagiotti died aged 73 in a hospital in Rome on May 26 after suffering a heart attack earlier in the week, Reuters reported.

After studying literature and archaeology with the hopes of becoming an archaeologist, the young entrepreneur began her work in the fashion industry in the 1960s assisting her mother in the creation of uniforms for Alitalia. Her talent did not go unnoticed, and she was soon after designing clothes for celebrities such as Bette Davis. She launched her ready-to-wear line in 1972 in Florence followed by a menswear line in 1987 and established the brand’s headquarters in her home city, Rome.

Biagiotti’s presence in the fashion industry flourished by the 80s. After moving to Beijing, she became the first Italian designer to stage a fashion show in China in 1988, when the country was still mostly closed to the outside world. East Asian clothing inspired much of Biagiotti’s soft, breezy cashmere attire, earning her the fitting nickname “Queen of Cashmere”.

The Biagiotti line, currently run by the designer’s daughter, Lavinia Biagiotti Cigna, vice-president of the group, stands out as one of the first prominent fashion houses to be run by a woman. The brand extends beyond apparel to include accessories, sunglasses, sportswear, and perfumes, such as the acclaimed spicy “Roma” fragrance. The company’s latest Spring/Summer 2017 collection included bold colors, stripes and geometric patterns combined with smooth textures, and was inspired by the world of golf, according to Vogue.

In keeping with Biagiotti’s eye for luxury and her interest in archaeology, the company recently moved its headquarters to a countryside castle just on the outskirts of Rome, where she cared for abandoned dogs and sponsored the restoration of historical monuments in her spare time.

A major sweet-tooth who learned the science behind baking in my spare time just to get the perfect cookie recipe. Cheerful but stubborn, I could play card games for hours and argue about the rules of the game with anyone. I like to think I’m a city person at heart, but sometimes all I want is to stroll through an overgrown meadow (spider-free, of course). Growing up, I watched the Lord of the Rings saga every summer with my family and stayed in the boiling car reading fantasy novels while my parents ran errands. I’m a thrill-seeker who tried a bunch of sports as a kid before settling on horse-riding. 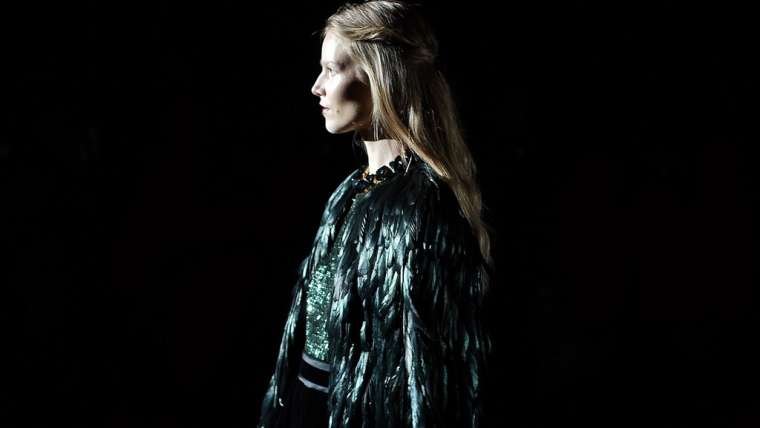 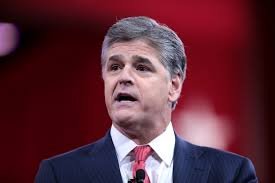