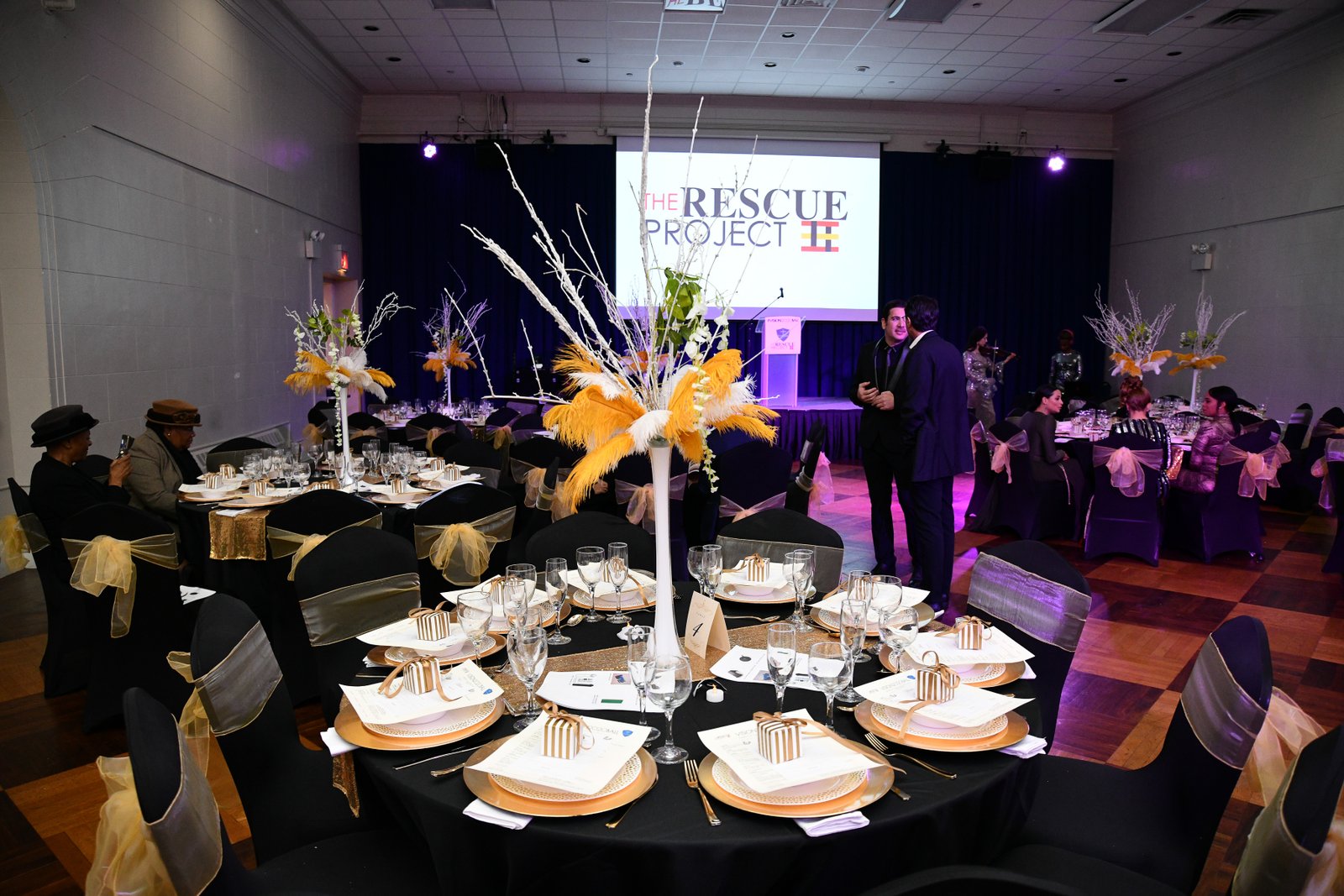 On December 12th, 2018, another milestone has been reached for the fresh drinking water non-profit during its 2nd annual benefit ball! Longtime readers may remember THE RESCUE PROJECT and it’s campaign Vision 2020, which have been featured here before, and for great reason! This year turned things up even further and even had a special fashion show on display!

HAVEN HANDS Inc. is the overseeing organization over The Rescue Project, and has a focus towards aiding children all over the world with an emphasis on those left orphaned in destitute areas. The Rescue Project, however, aids those of all ages in areas that are lacking clean drinking water, have improper sanitation, and those who desperately need eye healthcare, even something as basic as antibiotics.

Vision 2020 is a campaign for The Rescue Project that is currently raising $20 million dollars by the year 2020 to give aid to 200 million individuals in need, and each benefit ball brings that particular vision closer to a reality.

The benefit ball, which took place at the Atrium in the heart of New York City, saw a myriad of dignitaries, VIPs, celebrities, politicians, entrepreneurs and caring hearts of all kinds band together to help spread awareness of the tragedies unclean water can cause.

The ball, which was hosted by Mistress of Ceremony, the monumentally talented actress/musician Kreesha Turner, left quite the impression on all those in attendance, myself included! Musical acts included the rising musical duo Frances Rose and world-traveled Violinist Sooyeon Jun.

Personal highlights for the evening included an incredibly unique fashion showing from Thai-American fashion designer Thunyatorn, and a multitude of heartwrenching speeches from members of The Rescue Project board and committee, with the absolute high point being the incredibly personal and touching story from Chairman Redeemer Resk ‘Que who regaled the audience with his story of growing up in Ghana, West Africa, and the role his mother played, before having her come on stage and bestowing upon her the first Dadaa Fifiawoto Adabla Nyamadi Lifetime Achievement and Humanitarian Award, which is in honor of and named after his Grandmother, another major inspiration in his life.

Those in attendance who treated to an amazing night of entertainment but more importantly, helped better the world one community at a time, with the funds raised from the benefit ball going directly to communities in the Volta Region of Ghana, as well as in Haiti.

Here’s to next year being even bigger, spreading more awareness and raising even more funds for this amazing cause!

7 Types of Flowers to Make Any Girl Say Yes 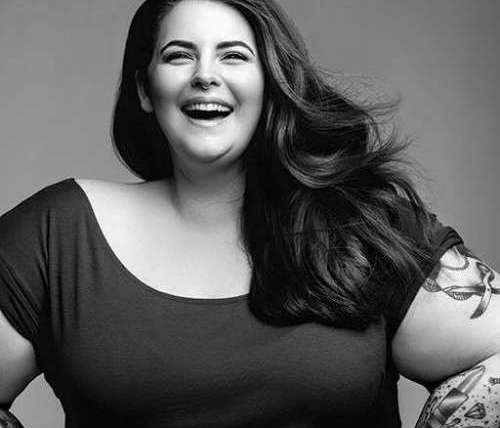 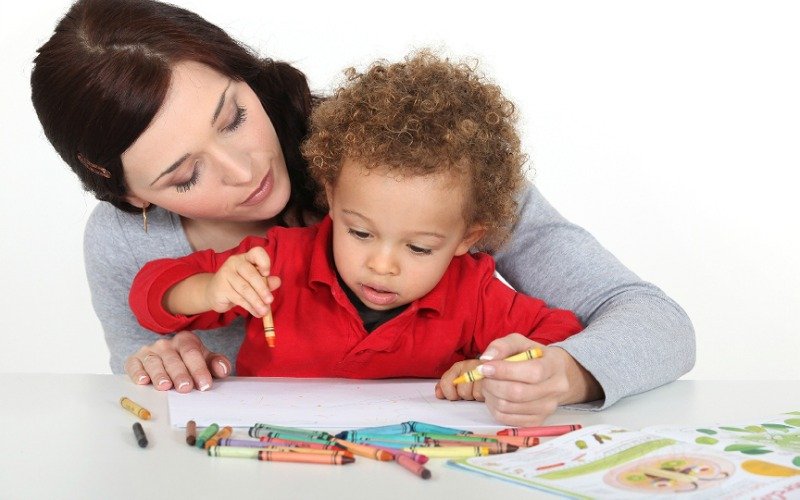 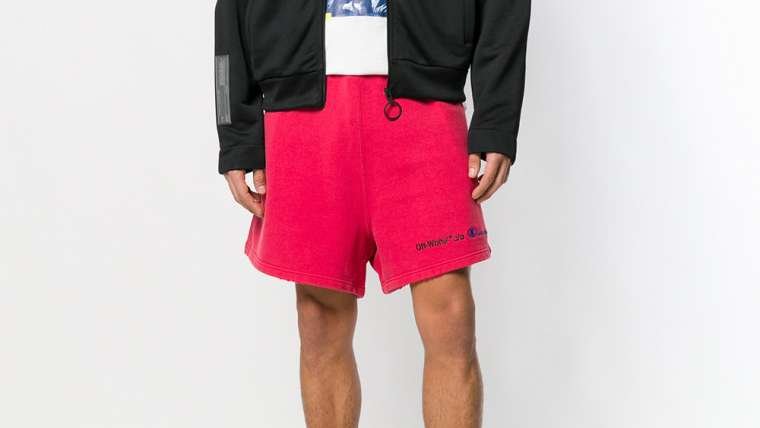 Men’s Shorts are Officially In