One of the best fashion Tycoon, Peter Nygard is facing allegations of sex trafficking and sexual assaults. The allegations lead police officers to raid the Nygard’s million-dollar boutique in New York and other properties in California.

CNN reported  that the US Attorney’s Office for the Southern District of New York has NY police execute a search warrant.

The Federal Bureau of Investigation conducted the search on Tuesday.

Peter Nygard is not Surprised

In a statement, Peter Nygard’s spokesman confirmed the raid to the media. He said authorities executed search warrants on Nygard’s offices in New York and California but that Nygard is not surprised by the investigation.

According to him, Nygard actually welcomes the federal investigation and that he is expecting his name to be cleared.

Frydman added that he has not been charged and that the fashion tycoon is not in custody. He noted that Nygard is cooperating with the investigation.

Stepping Down and Allegations

According to a report from CNN, Frydman said Nygard will be stepping down as the chairman of his fashion line and divest his ownership interest.
Currently, there are no publicly filed charges against the fashion tycoon but the search is evidence of an existing federal criminal investigation.
Earlier this month, it was reported by international and fashion news sources that there were about 10 lawsuits against the fashion mogul. The lawsuits were filed by 10 women claiming that he sexually assaulted them. According to media reports, some of the alleged victims were minor during the time of the assault.
Furthermore, it was reported also used his influence in the fashion industry to entice young females to use drugs and offered money with hopes of a successful career in modeling.
The lawsuits also claim that Nygard sexually assaulted in his 150,000 square foot compound in Bahamas. The place, reports say, was used as a sex trafficking site.
These sexual assaults were conducted during pamper parties and involve famous politicians.
FBI investigations also include claims that the accused also keeps a database of about 7,500 underage females in his corporate server. These names are said to be his potential victims.
The Canadian fashion businessman’s advisors and his side shove the allegations off saying that these are all ways to damage the fashion mogul’s reputation.
The FBI for their part said with the fashion tycoon’s pattern of horrific sexual abuse allegations, “it is not a surprise” that the fashion mogul finds himself under the “scrutiny” of federal officers.
CNN said Attorney’s Greg Gutzler and Lisa Haba in their statement to them emphasized that their focus is to pursue justice for his countless victims.

Born in the 1940’s in Finland, Nygard is of the European-Canadian origin. He was the former fashion executive, chairman and founder of Nygard International. The company was originally based in Winnipeg and is known for making women’s wear. Among the products that the company manufactures include jeggings, leggings and female youth clothing accessories.

Nygard is known to be the 70th richest Canadian and was even recognized by the Canadian Business Magazine in 2009. 10 years ago, his net worth was more than $800 million.

Curerntly, Nygard International remains to be one of the largest women’s clothing manufacturers and suppliers in the world.

Wikipedia reports Nygard International’s annual sales to be over $500 million and that the company employs about 12,000 employees in the US and the American territories.

Read more about fashion here: Fashion Brand Ayni Showing How Fashion Can be about Ethics as Well as Aesthetics

Kate Bosworth May Be Launching A Clothing Line

‘Dancing With The Stars’ Cast Revealed 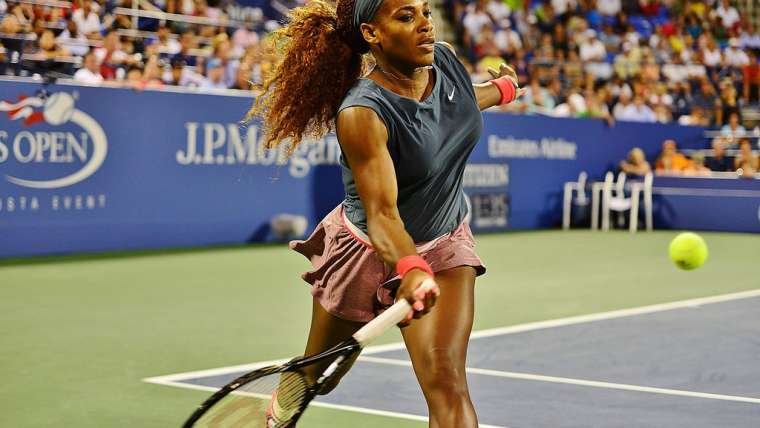