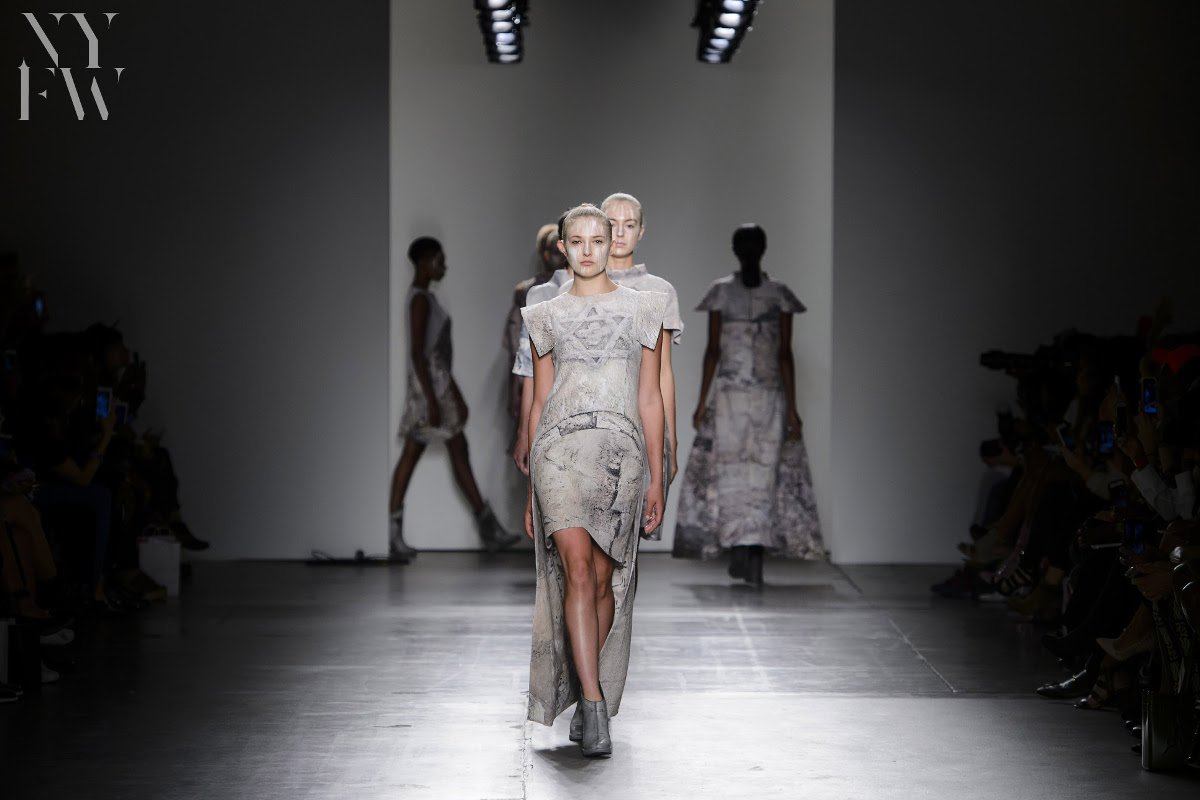 On September 10th in the heart of New York City at Pier59, Fesvedy kicked off the day’s CAAFD sponsored New York Fashion Week emerging designers showcase. As the lights dimmed and the CAAFD logo emblazoned the runway, creating a unique ambiance, a lone trombone player emerged from the curtain, perfectly setting the tone for what would become an entirely unique experience.

Following the trombone performance, the fashion showcase kicked into high gear and never let up. Fesvedy put on a clinic in the CAAFD/iFashion Network sponsored showcase to an eagerly awaiting audience. The showcase, with the production work of famed producer and fashion guru, Resk ‘Que, will be remembered for years to come.

Fesvedy, made up of the designer and artist team of Marita Mamuchashvili and Kakha Beri hail from the country of Georgia, and made it their mission to bring a little piece of Georgia to New York City.

Featuring designs dominated by muted grey and white, the pieces displayed an almost marble-like effect, something that is not usually seen at New York Fashion Week. Everything meshed together very well, truly feeling like an entire collection and not random pieces thrown together.

At the conclusion of the showcase, the designer herself, Marita Mamuchashvili, emerged from the curtain, looking quite pleased with her collection, for which she has every reason to be. The showcase went off without a hitch, a model of a showcase that left the packed house in awe of what they witnessed before their eyes. One thing is for sure: New York City and the fashion world at large will not be forgetting the name Fesvedy anytime soon. We look forward to what the future holds for Fesvedy, as well as future New York Fashion Week showcases. Please check the rest of our coverage of this showcase, there are many more emerging designers who were highlighted at CAAFD’s emerging designers showcase. 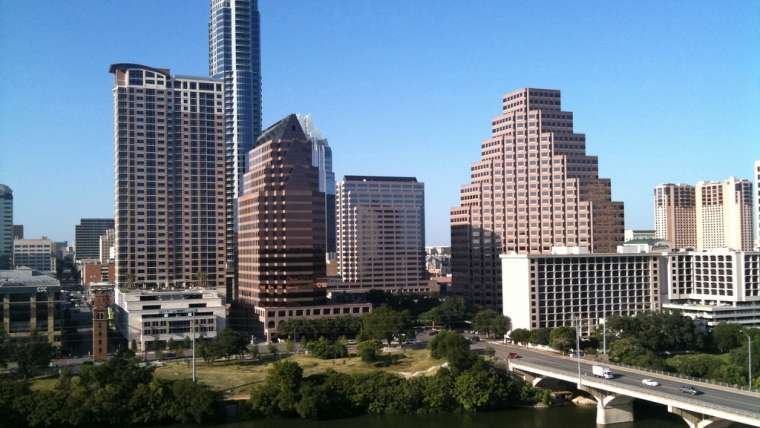 Austin is Seeing More Retail Companies Grow in the City 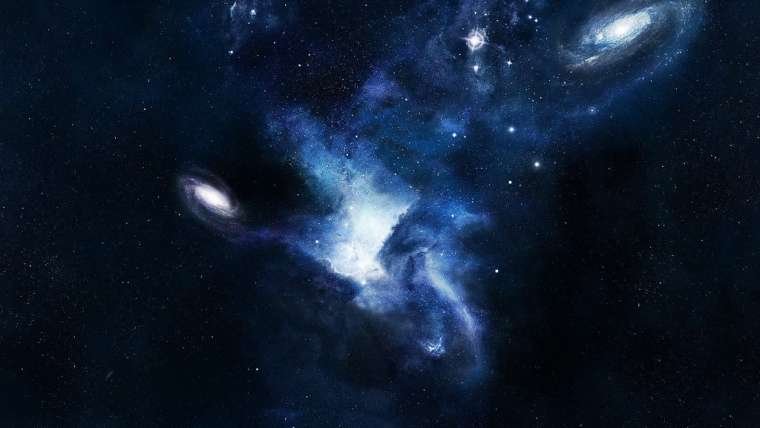 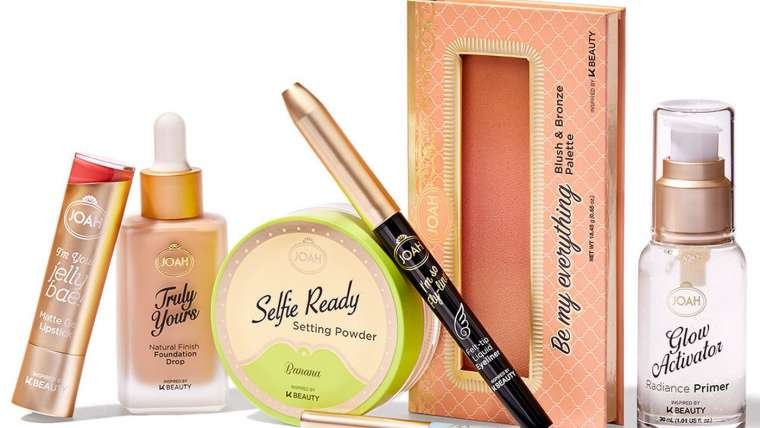 Best and Worst Fashion at the White House Correspondent’s Dinner