Fifty Shades Darker film trailer has officially broke the worldwide record for the most viewed trailer 24 hours after its initial release. The video has over 114 million views on YouTube, Instagram, Facebook, and other internet video sharing platforms.

The trailer shows a clip of Dakota Johnson and Jamie Dornan as reunited lovers Anastasia Steele and Christian Grey, who are trying to repair their previous relationship. The trailer only last a two minutes, but it’s enough to preview the dramatic plotline. The trailer previews the couple’s time at the elaborate masquerade ball and new actors who are going to make a dramatic impact on the couple’s lives.

On the Fifty Shades of Grey Facebook page, the trailer received over 2.5 million views within the first hour of the video’s release.

The new movie is based off of E.L. James best-selling 2012 novel Fifty Shades of Grey. The film’s screenplay was written by James husband Niall Leonard.

The rights to the Fifty Shades of Grey film trilogy belong to Focus Features and Universal Pictures. The second film installment was produced by Dana Brunetti, Michael De Luca, E.L. James, and Marcus Viscidi. The film was also directed by James Foley.

The After Effects of the Victoria Secret Fashion Show

Disney and Marvel ‘Big Hero 6″ Trailer is Out

The Love of Brad and Angie, Angie and Brad… 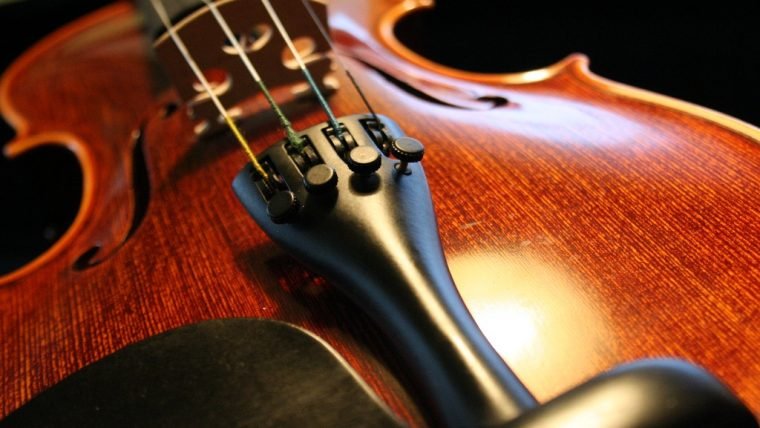