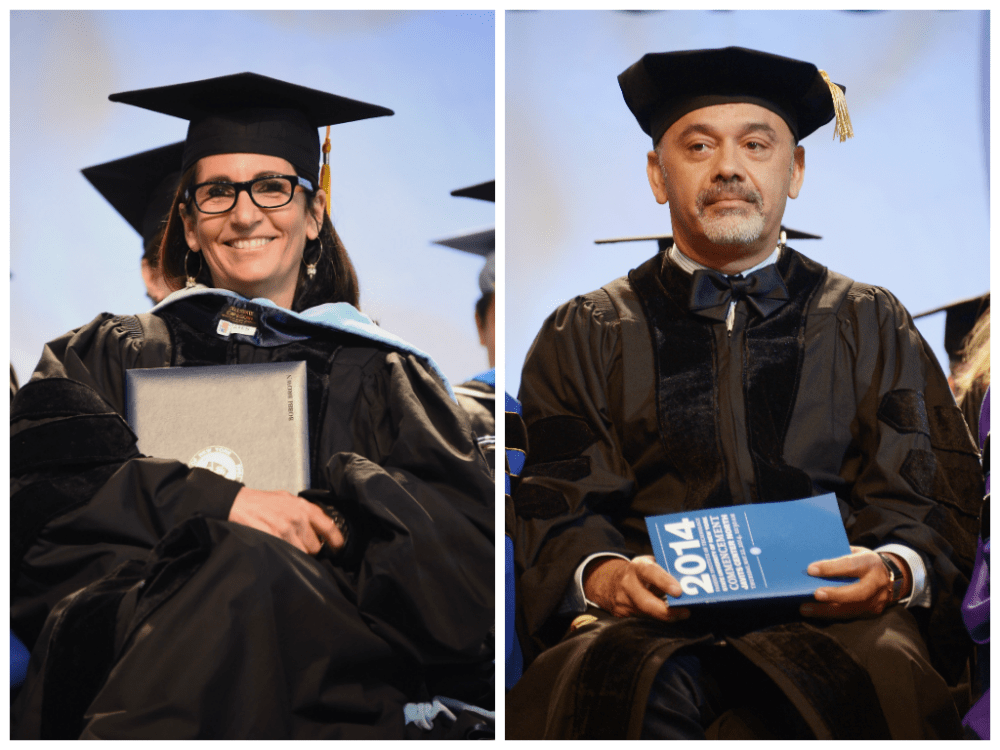 FIT’s commencement ceremony, held on May 22, 2014, honored legendary Red Bottom’s designer Christian Louboutin, and Cosmetic entrepreneur Bobbi Brown. Both received honorary degrees from the college on this blissful day for the graduates of 2014. Louboutin’s degree was an honorary doctorate degree of fine arts, as Brown received an honorary degree of Doctor of Human Letters.

Women’s Wear Daily quoted Brown’s tips for the grads in her speech. “Do what you love; more doing and less thinking; work hard, but smart; have no fear, and just be nice. She told the graduates they shouldn’t take ‘no’ for an answer, and shouldn’t be intimidated by adults, “because you are adults now.”

Overall, there was positive feedback on the speakers, funny yet insightful speeches. It was definitely reassuring to the grads that their speakers were once their age and had dreams as well.

I’m a Brooklyn native, currently pursuing a degree in Media Studies with a focus on Film and Television. I am the wild flower that grew through the cracks of the concrete. 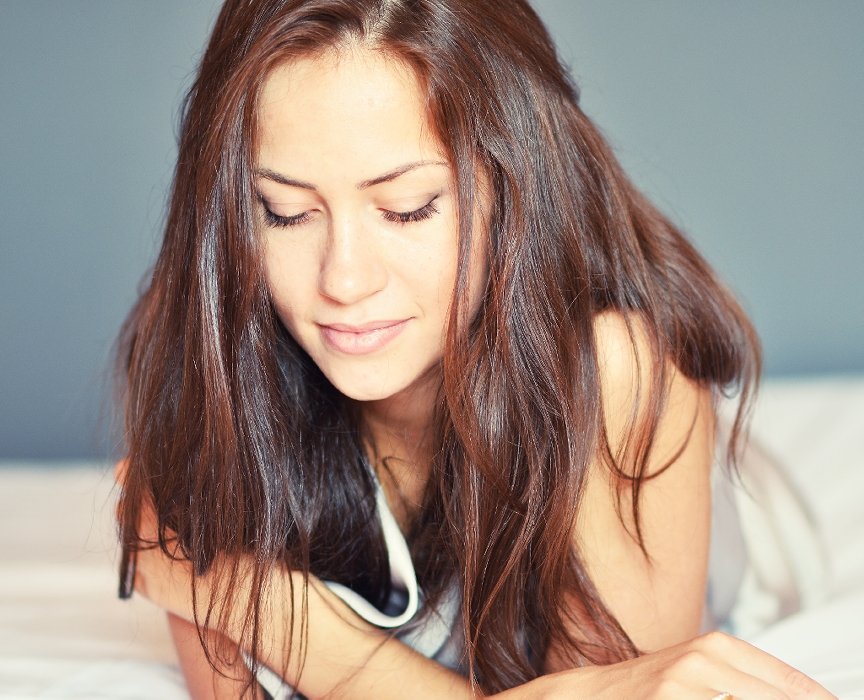