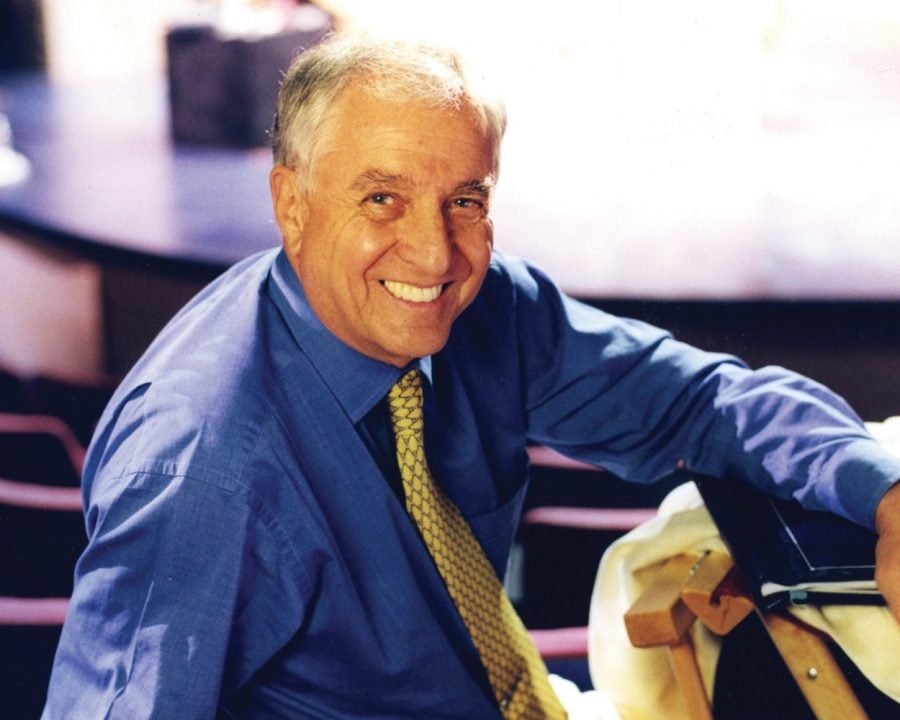 Hollywood has lost one of its most prized gems. Garry Marshall, director of notables that include ‘Pretty Woman,’ ‘Runaway Bride,’ and ‘The Princess Diaries,’ has died at age 81 due to complications of pneumonia following a stroke.

While a memorial is set for November 13th, which would have been Marshall’s 82nd birthday, the stars he made famous have taken to social media to honor the filmmaking legend.

Star of ‘Pretty Woman’ and ‘Runaway Bride,’ Richard Gere said in a statement, “Garry of course was one of those truly important people one is blessed to meet in one’s lifetime. Besides being the pulse and life force of Pretty Woman… a steady helmsman on a ship that could have easily capsized… he was a super fine and decent man, husband and father who brought real joy and love and infectious good spirits to everything and everyone he crossed paths with. Everyone loved Garry. He was a mentor and a cheerleader and one of the funniest men who ever lived. He had a heart of the purest gold and a soul full of mischief. He was Garry.”

While ‘The Princess Diaries’ phenom, Anne Hathaway hasn’t taken to social media quite yet, the actress was eager to work with Marshall once more on the third installment of the Disney series. Hathaway told E! News in May, “It’s given people the opportunity—you know, little girls and little boys—to curl up with their parents on the couch and throw on their sweatpants and sit and cuddle. It’s a real honor to think that something that you’ve been a part of becomes a part of the fabric of people’s lives.”

Mandy Moore, who Marshall gave her very first role to at the age of 16, posted a photo from ‘The Princess Diaries’ set.

Garry Marshall. ? What a gem of a man. He was just the kindest, the most patient, the most human and so, so wildly funny. He also did me me the favor of a lifetime and gave me my very first job (at 16) on “The Princess Diaries”. Thank you for all the glorious means of laughing and crying and feeling whole and connected, Garry. Sending love to his family ??? (ps: I couldn’t find a picture so here’s one from the set of that film w Julie and Anne)

Heather Matarazzo, who played best friend to Hathaway, Lilly Moscovitz, in the Disney series, also tweeted in honor of Marshall.

You will always be the grandpa of my heart. Your love, humor and generosity were limitless. I am heartbroken. pic.twitter.com/7xT8urSjKy

Henry Winkler, Fonzie in ‘Happy Days’, thanks Marshall for his professional life as well as his friendship and generosity.

You will always be the grandpa of my heart. Your love, humor and generosity were limitless. I am heartbroken. pic.twitter.com/7xT8urSjKy

I miss Garry already. He leaves a huge void for all who were lucky to be in his orbit. A great friend https://t.co/gGuDMSWmOS

Katharine McPhee comments on the legacy Marshall leaves in his wake.

I loved him so much. What a man and legacy he leaves behind! #Garymarshall #rip

Garry touched the lives of many voices in Hollywood, as shown through the outpour of love and respect for the man.

Our beloved Garry Marshall has passed today. Our family will miss him so much. His humor, his humanity, and his love. Thank you for Overboard. Thank you for being such a special human. Rest in peace, dear one.

I have been fortunate in the sense that I have not lost many people that have made a significant, life changing impact to my world. Today, we lost someone who not only changed my life, but changed and touched the lives of so many others. Through his work, Garry Marshall was able to make us laugh, cry, feel joy and pride one moment, and the next, utter sadness. But he always did this in a beautiful way that made for such fantastic and timeless films. Each moment I spent with Garry on the set of Mother’s Day was perfect, and is something I am so honored to have experienced. It’s also something I look forward to telling my children about. I will always remember his infectious laugh and his joyful spirit. I am so grateful to of been able to be in his world, even for a small moment. Garry, you will be truly missed…

Garry Marshall, without you there’d be no me. My heart is aching. #Mentor #Godfather #Dearfriend pic.twitter.com/ndeSiNRXM6

So sad to hear about the passing of the incredible Garry Marshall.. You will be missed.. ❤️?? pic.twitter.com/jOBXevwMFy

I am overwhelmed by the sad news that my friend and mentor Garry Marshall has passed away! Introduced by Henry Winkler, we worked together on Sabrina and backs make pals with him and his amazing family. He cast me in Raising Helen ( but the scene was cut from the film), he acted in my directorial debut for the short film Mute and we co-produced a script that almost became a film. He sent me birthday and Christmas cards every year and I treasure each interaction I had with that man. He truly was an inspiration, a kind soul and a loving person. Not to mention the epic television he created for us all!! God red this soul and give comfort to his family!

May you rest in peace, Garry. You put on quite a show.

Hailing from Ewing, I'm a Jersey girl through and through meaning endless bagels and constantly defending the state from the stereotypes of Snooki and the rest of the Jersey Shore cast. I love the red carpet of any and all award shows and shamelessly indulge in Fashion Police the next day with an even greater intrigue. I'm an avid Netflix binge-watcher, but could also be perfectly content traveling around Europe with a few of the classics and a map in my bag. 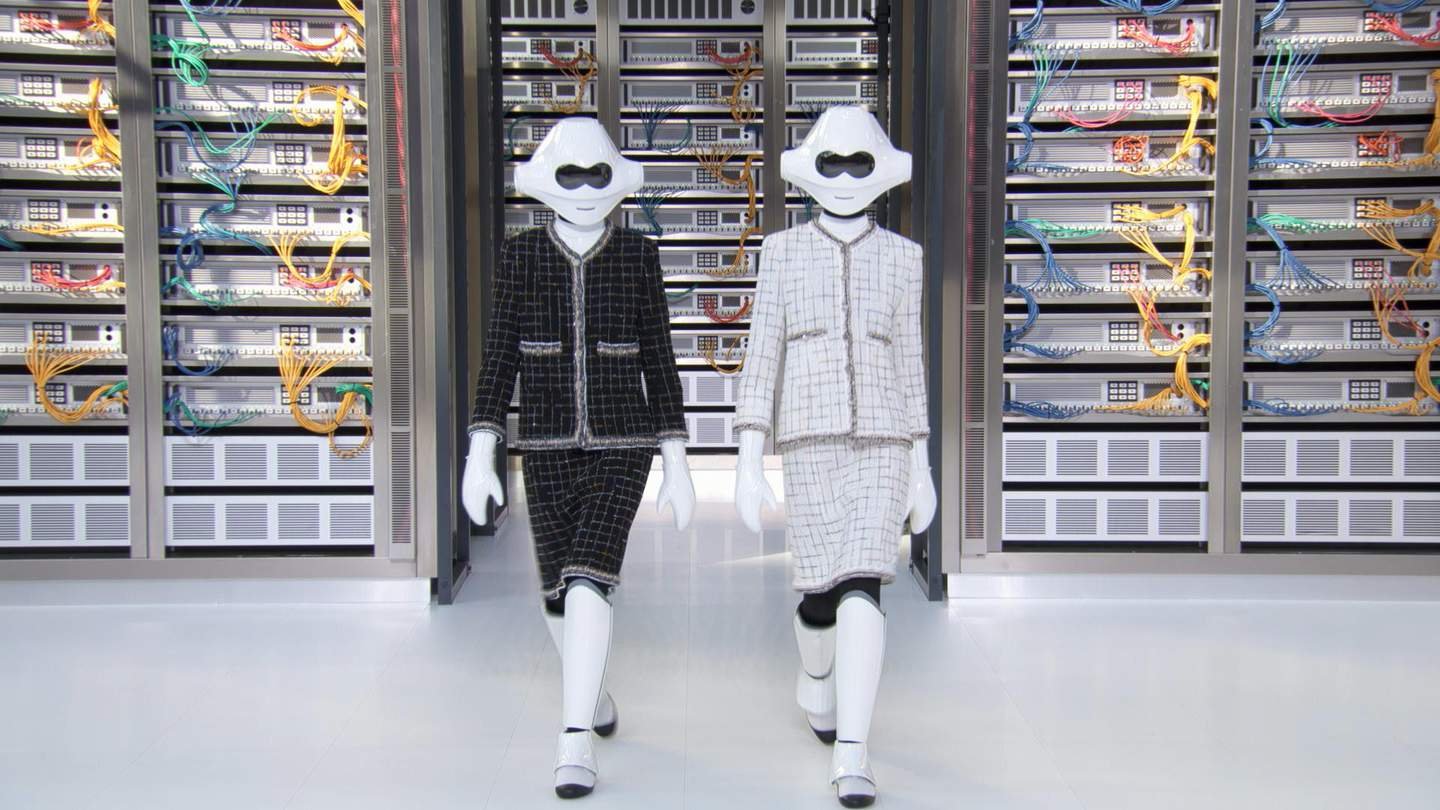 Homeless Filipino Boy Received Donations after Studying on the Streets