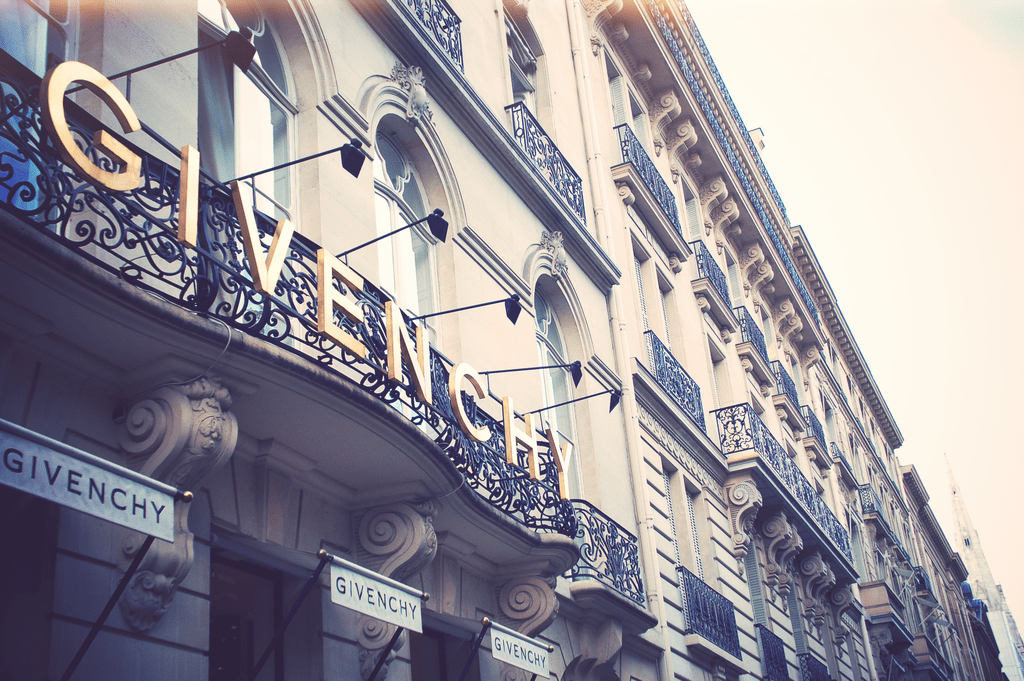 Of course, there has always been something rather exclusive about the world of high fashion. However, French fashion house Givenchy just took it a step further, be basing its most recent ad campaign upon a top secret party.

NIGHT NOIR: Unveiling the FW18 video campaign art directed by @ClareWaightKeller and documented by #StevenMeisel. The in-crowd is heading to a party at a secret address. Getting there is about having the right GPS coordinates — and the right look. Lovers seize the intensity of an instant, alone in the crowd. Celebration of stolen moments, captured on the fly. Discover more via the link in bio. #NightNoir

The campaign, which is advertising the brand’s Fall/Winter collection. The ads, which were shot by Steven Meisel, are named “Night Noir.” The campaign is largely composed of black and white images, showcasing some glamorous partygoers hanging out in a vague, nondescript location.

The video opens to the ominous sound of footsteps, which eventually bleeds into the thump of a bassline. The lights are dimmed, with only the occasional illumination of a strobe light to give us a clue as to what is going on. At some point, viewers can hear the narration of a GPS. However, before the voice says too much, the screen goes dead and we hear nothing but a ringing sound.

BEHIND THE SCENES: The FW18 campaign by @ClareWaightKeller, documented by #StevenMeisel. #NightNoir

In true secret party fashion, the brand has not mentioned where the ad takes place.

This will be Clare Wright Keller’s third collection with the brand since becoming its first female artistic director. Some outlets, such as The Cut, have stated that this dark, sultry campaign is a sharp turn from some of her earlier ones, which were rather light-hearted and whimsical by comparison.

BEHIND THE SCENES: The FW18 campaign by @ClareWaightKeller, documented by #StevenMeisel. #NightNoir

Keller states: “I wanted to capture the reality of the modern couple in all its diversity: amid a bustling scene or a crowded dance floor, these urban characters always manage to find each other and flock together in the dark.”

Inject Floral in Your Winter Collection

How to Get Through that Last Month of School 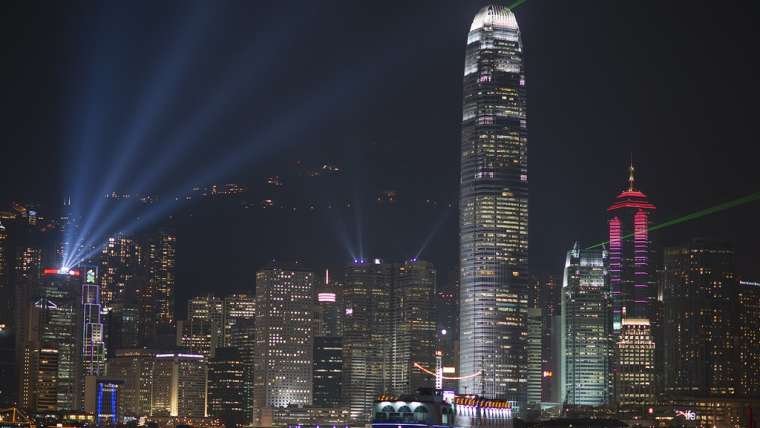 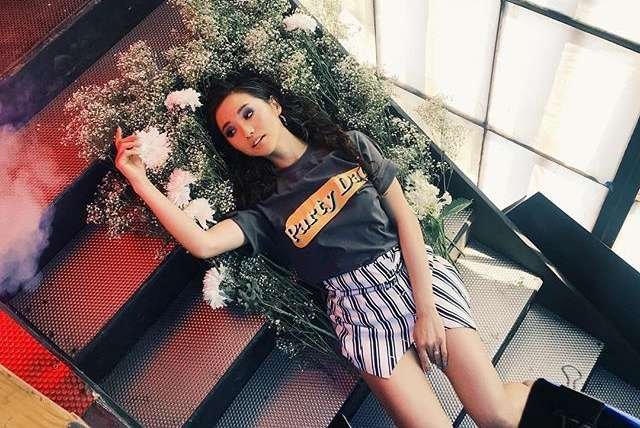