The annual Golden Globe Awards held on 5th January 2020. It honored the best films and American television of 2019. Many well-known faces were seen on the red carpet with their charming and fascinating fashion.

Ana de Armas attended the golden globe awards wearing a beautiful strapless black sequin gown. It was designed by Ralph and Russo. Undoubtedly, the dress has an essence of glimpse ocean being hit by pail blue light. The sparkling structured skirt draped down with undeniable charm. Furthermore, keeping with the murder mystery theme of her film, her makeup was to die for with the killer red lipstick. She rounded her look with Tiffany Co. Jewelry, shimmering like a diamond. Indeed, she took our heart away with her magnificent look.

Joey King looked so radically different as she arrived on the red carpet of Golden Globe awards. What blew us away, however,  the King striking fashion choice. She showed up in an optical illusion Iris Herpes dress. Comprised of black and white stripes that send us almost into a hypnotic state, making it impossible to look away from. The thin lines running down the neck to the wavy sleeves, all eyes were on her wherever she stopped. She went with a center-parted hairstyle with glittery eyes.

Jennifer Lopez wore a Richard Quinn gown, which featured a giant gold bow. The strapless body followed down to the white skirt. No doubt, she knows her way around the pole. The plain white skirt sinks into a long train that followed her path. She winds up the look with braided bun, bold eyes, and nude lips. Along with, she wore a green pearl necklace and matching earrings. Undoubtedly, she pulled off the look with her signature confidence, charisma, and glamour.

Jennifer Aniston looked stunning as she arrived with some drama on the red carpet of Golden Globe awards. She was spotted wearing Dior Haute couture black gown. The dress had a soft ruffle detail along the neckline, and a delicate belt cinches her at the waist. The sophisticated skirt followed down into a dramatic long train undoubtedly, made her look magical. Also, the diamond necklace by Fred Leighton made her look more glamorous. She completed her admirable charm with blow-dried hair and subtle nude makeup.

Taylor Swift never failed to impress the audience with her alluring yet subtle look. She was caught wearing an Etro couture gown, which was made from silk floral printed fabric. It featured an inward node neckline that made her look gorgeous. The tulle skirt followed down the enchanting long train that catch behind her. She paired up the look with heavy eyes and pinked nude lips. Moreover, backcombed hair and matching earrings finished up her glamour. She was also nominated for her contribution to the ‘Cats soundtrack’.

Kaitlyn Dever opted for Valentino Couture gown straight from a fairy tale. The Cinderella gown featured puffy sleeves, a round neckline, and a beautiful floral body. The impressively structured skirt cascade down to the floor, standing straight. The whole dress was tailored with a single different-colored floral pattern. She brought up the look together with the center-parted up-do hairstyle and pinkish nude makeup.

Sofia Carson, without a doubt, gave us some major fairy tale vibes. She arrived at the red carpet wearing ‘Giambattista Valli‘. Sofia’s gown boasts a layered tulle skirt that falls into a long train. The top added even more glamour to a textured feathery strapless gown. She pulled off her look with side-parted wavy hair. Moreover, pink eyes and pale pink lips completed her fairytale look.

Thomasin Mckenzie wore a stormy blue-gray gown designed by “Valentino Haute”. The dress showcased interesting tulle layered-cake design, with alluring nude lining. She made herself more standout by adding both blue-gray and nude color to her lids. Backcombed hair with stud in her ears finished up her subtle look.

Dakota Fanning marked her presence at Golden Globe awards 2020, wearing ‘Dior Haute‘ couture gown. The purplish dress had interesting puffy short sleeves, v-neckline with braided details. The elegant over layered skirt cascade down her back. She kept her makeup very subtle with a touch of mascara and swipe of clear gloss. Her center-parted wavy hair made her entire look admirable. 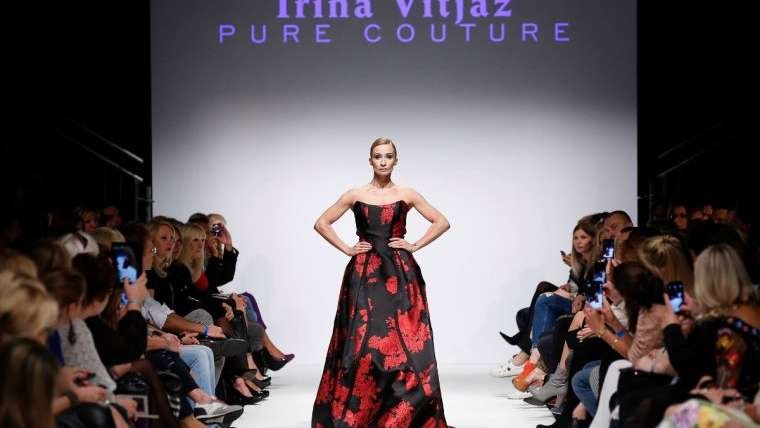 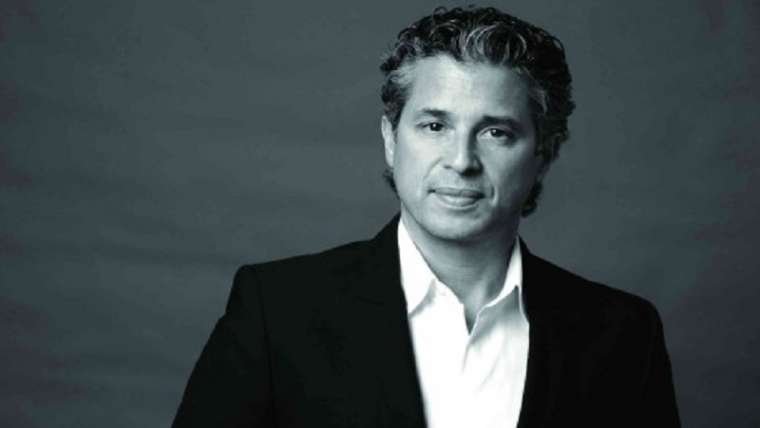 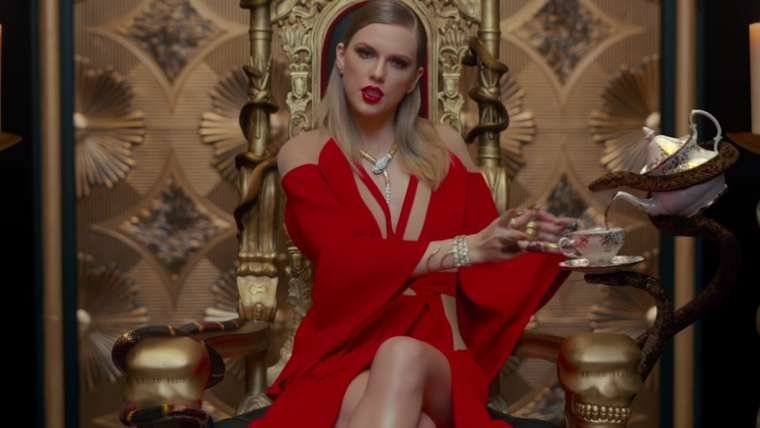