Grammy awards 2020 was held in Los Angeles on 26th January. Furthermore, the show was hosted by Alicia Keys (she hosted the previous Grammy as well). All the re-known singers were seen at the ceremony. Some wore a gown; some wore suits according to their tastes. Today, I’ll be talking about which celebrity wears who (designer) and how the look turned out.

The famous American singer ‘Ariana Grande’ attended the evening in a fluffy gray gown designed by Giambattista Valli (Italian fashion designer). The charming dress has an attractive over layered skirt with ruffle detailing on the top. Along with this, she couple the look with a high ponytail, wing eyeliner, and nude lips. However, she was being trolled on tweeter for her dress. Some people said that the dress was a little bit extra. On the other hand, some thought it looked great on her.

The British writer, the model ‘Jameela Jamil,’ was also spotted at the Grammy awards 2020. She was wearing a metallic blue gown by Georges Chakra (Lebanese fashion designer). The dress features metallic blue panels assemble and an inside skirt at the bottom. Following, the visible black net in the middle of the skirt gives a break to the panels. Also, she paired the look with nude lips, cat eyes, and straight open hair. Indeed, she looked gorgeous, and the ‘girly glam’ was not appreciated by all.

Spanish singer and songwriter ‘Rosalia’ attended the Grammy awards 2020 with her iconic nail art. She wore a Leather red dress custom by Alexander Wang (American fashion designer). The belts cinched at the waist and the fringe detailing at the bottom. Without a doubt, she looked mighty. In addition, the dress was made of leather, which was interesting to look at. She windup the look with open sleek, wavy hair, center-parted. Furthermore, the makeup looked subtle with wing eyeliner and pinkish nude lips.

American model ‘Chrissy Teigen’ was seen on the red carpet. She put on an orange dress designed by Yulia Yanina (Russian designer). The dress top was having ruffle detailing that last till the waist. Moreover, one leg cut skirt cascade down into a delicate train. Undoubtedly, her makeup artist did a fabulous job with her makeup, giving her an orange bronze look. In contrast, she wore rings, earrings, and silver heels. She went with wavy hair, which was center-parted. She looked gorgeous.

The American rapper ‘Cardi B’ made her appearance at Grammy awards 2020. She wore a skin sheer dress custom by Mugler (french fashion designer). The whole translucent gown was embellished with crystals. The flowery falling down sleeves, fitted bodice, and dramatic train create more magic. She paired up the look with a choker necklace and earrings. She went with neat, straight hair with side partition. Besides, she wasn’t seen on the red carpet. Her look was a little bit too much.

Camila Cabella, a singer and a songwriter, arrived at the ceremony. She looked astonishing as she walks down the red carpet wearing a gorgeous black gown. Versace designed this beautiful dress. Moreover, the dress was decorated with sparkling detailing all over with lattice design bodice. The skirt was held with a band from the waist. Additionally, the sparkling all over the skirt was eye-catching. She paired the dress with black heels, opened hair with bangs in the front. She was wearing a diamond choker necklace with bracelet and rings, customized by Le Vian. Overall, she was looking impressive

The American singer ‘Lana Del Rey’ wore a piece from a mall. She said, “so I actually had another dress, and then my boyfriend and I were getting a belt for him at the mall, and I saw this, and I loved it, so this is a last-minute dress”. She wore a silvery gown with embellishment all over the gown. The dress was figure-hugging and had a cut on the side of the legs. She paired the look with an up-do hairstyle, wing eyeliner, brown lips, which made her look admirable.

How to Get Spring Ready 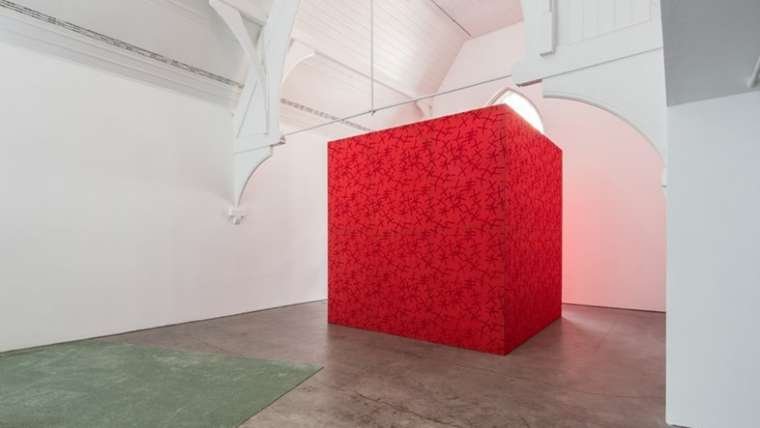 British Designer On What It’s Like ‘Being Somewhere Else’ 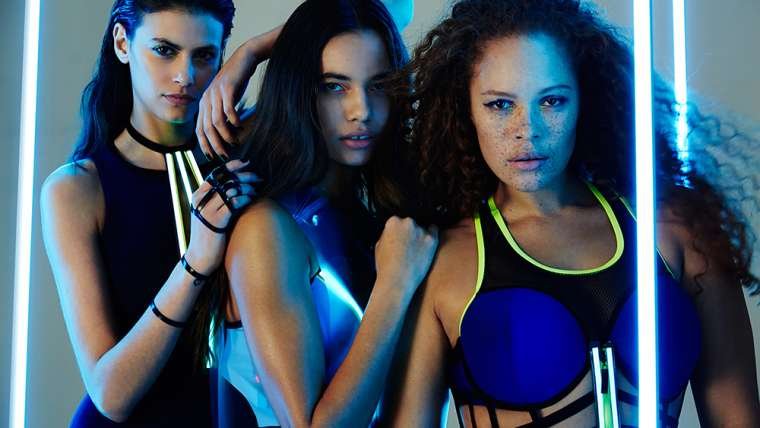 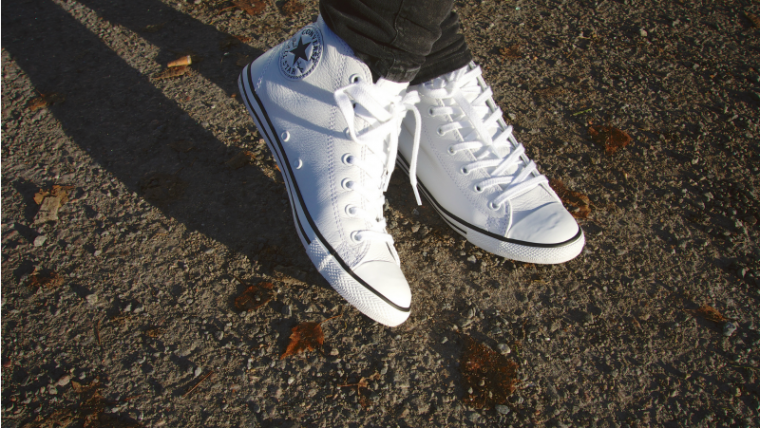